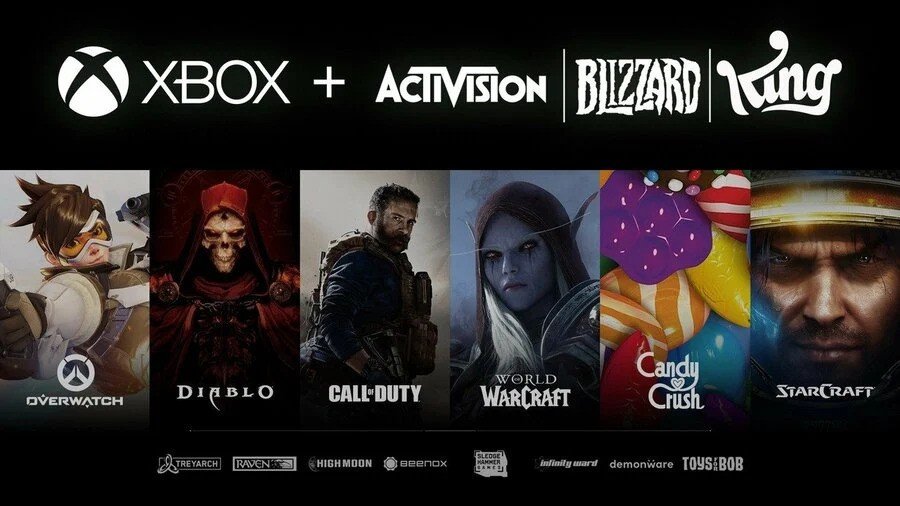 With the huge Xbox Activision Blizzard deal still going through various phases, it’s beginning to face scrutiny in various markets. The latest of which is the UK, where the region’s Competition and Markets Authority is now looking into the deal and whether it could harm competition in the market.

CNBC reports that the UK regulatory body has launched an investigation, to “consider whether the deal could harm competition and lead to worse outcomes for consumers – for example, through higher prices, lower quality, or reduced choice.”

The deal, one of the biggest in gaming history, is already being looked at by similar authorities in the US. One major milestone was passed recently though, when one of the country’s largest unions backed the deal.

What are you most looking forward to when/if the deal passes? Leave your thoughts below.