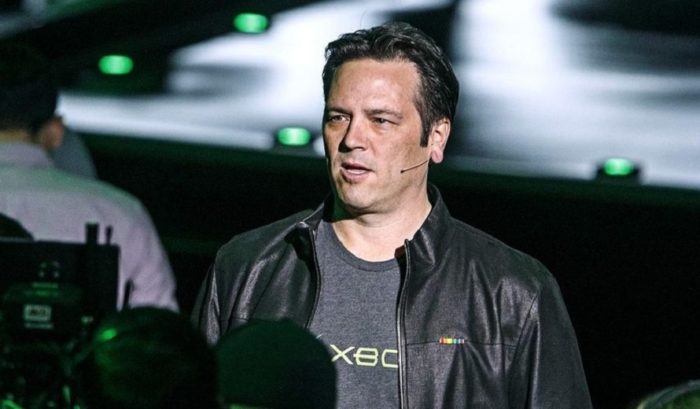 In recent months, it’s evident to anyone paying attention that Xbox has been on a bit of a roll. While Phil Spencer and Co. have finally secured some long-coveted big exclusive franchises such as Fallout and the much-anticipated new IP Starfield, their “patient long game” approach with GamePass also seems to be finally paying dividends as well.

But while the short term outlook for Xbox looks bright, all of this positive progress could be in danger in the longer run, due to the company’s continued and, frankly, bizarre refusal to even consider a move into VR gaming. This is a huge mistake on their part, and while they continue to ignore VR, their competitors are quickly taking advantage of their inertia.

Speaking at a recent Wall Street Journal Tech Live Event, Xbox’s Head Phil Spencer reiterated his company’s decision to ignore VR gaming. While he called all of the VR stuff everyone else is doing “great” and “important,” he says that Xbox will continue to “stay more on the software side of that enablement,” whatever that means.

It seems like Spencer and Xbox still feel that VR gaming is a small and gimmicky niche that isn’t yet worthy of their full attention. They have said as much several times before. In 2019, Spencer dismissed VR gaming as “isolating” and claimed that Xbox players were not “asking for VR.” Then, last year he again said that Xbox would only get into VR when it “gets bigger.” In fact, Spencer has a long personal history of slagging VR, even saying as far back as 2016 that it was just “demos and experiments.” 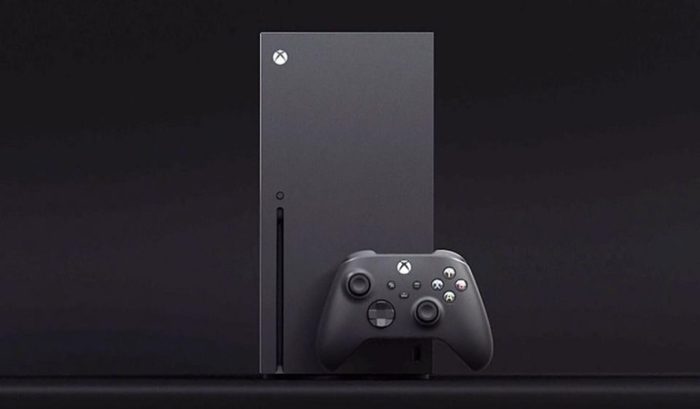 In 2016, one could forgive Spencer’s attitude — VR at that point was so new, so experimental that it might well have remained “niche” for all any of us knew. Heck, even I wrote in 2015 that VR gaming would fail, citing a host of major hurdles it would have to overcome to ever be a mainstream gaming platform. I went so far as to use the word “undoubtedly,” I was so smug and confident in my dismissal of the technology.

I was so wrong then, and Xbox is wrong now. VR gaming in 2021 is no longer niche. VR headsets have improved vastly since 2015, and the massive sales of Oculus’s Quest 2 standalone headset show that gamers do, in fact, want VR if it can deliver an enjoyable, comfortable experience. Valve’s Half-Life: Alyx and other big, quality VR titles are showing that this is a platform that is fast growing beyond “demos and experiments,” and it’s only a matter of time before VR challenges traditional platforms for mainstream attention.

Meanwhile, Xbox’s rival Sony has been on the VR train since its early days. While the PSVR headset was admittedly an imperfect “first try,” PlayStation has shown that it sees the future and has doubled-down with a coming PSVR 2. In 2021, this is not some wild, bold gamble — when the VR market is growing at an incredible 30% every year, and is expected to outstrip every other medium in growth over the next few years, that is just a basic common sense business decision.

While its competitors race to secure their share of what will, yes, undoubtedly (I’ll say it again) be a major part of the gaming industry within the next decade, Phil Spencer and Xbox’s continued head-in-the-sand policy towards VR is way beyond a mistake at this point — it could end up being a disaster for Xbox. Maybe Spencer feels that Sony and Facebook have already “won” the VR race, and Xbox is too late. Or maybe this is just about ego, a stubborn refusal to admit that they have always been wrong about VR. But either way, this is a poor business strategy that will not end well for them — or Xbox players.

What do you think? Is Xbox making a big mistake? Or is their view of VR gaming correct? Sound off in our comments below!

The post Xbox’s Stubborn Resistance to VR is Baffling appeared first on COGconnected.