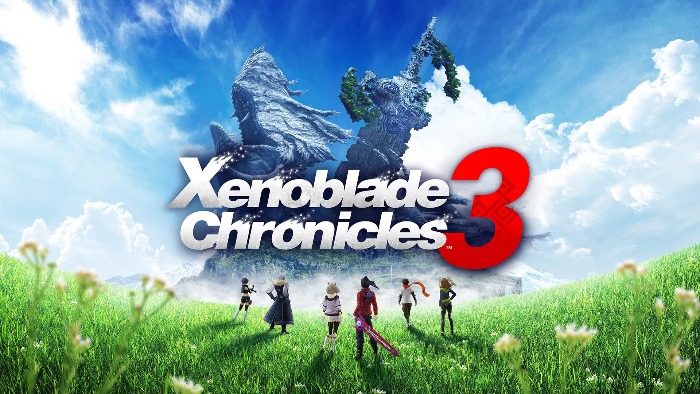 Xenoblade Chronicles 3 Cover Art May Have Been Leaked

Xenoblade Chronicles 3 is coming some time in September. After officially announcing the title earlier this year, Nintendo has been pretty mum about the game. Fortunately for fans, the devs recently shared a new piece of art work. Fans are speculating that this could be the game’s cover art.

The art work seems to be very much alike to others that Nintendo shared before. However, this one showcases four additional characters. With that said, fans think that devs may have shared the image by accident.

“I think Nintendo of America did a goof,” a fan wrote on social media. “They might have accidentally uploaded new key art to the Xenloblade Chronicles 3 website.”

Unfortunately, fans do not know about who the new characters are and what abilities they will have. Still, devs did provide a bit of insight over on the game’s official website.

“Players will step into the roles of protagonists Noah and Mio amid turmoil between the hostile nations of Keves and Agnus,” they wrote. “Six characters hailing from those nations will take part in a grand tale with life as its central theme.”

The official Xenoblade Chronicles 3 description has led fans to believe that the six characters hinted at are the ones shown in the image. Unfortunately, their identities remain a mystery at the moment.

It is worth noting that the image itself is not easily accessible on the game’s main page. However, it definitely seems to stem directly from Nintendo’s website based on the original URL.

Devs announced Xenoblade Chronicles 3 during a Nintendo Direct event this February. They have been pretty quiet about the title since the reveal. Fortunately, the much-awaited RPG still has a few months to go until its September launch.

Are you excited for the game? Let us know in the comments below.

The post Xenoblade Chronicles 3 Cover Art May Have Just Been Revealed appeared first on COGconnected.