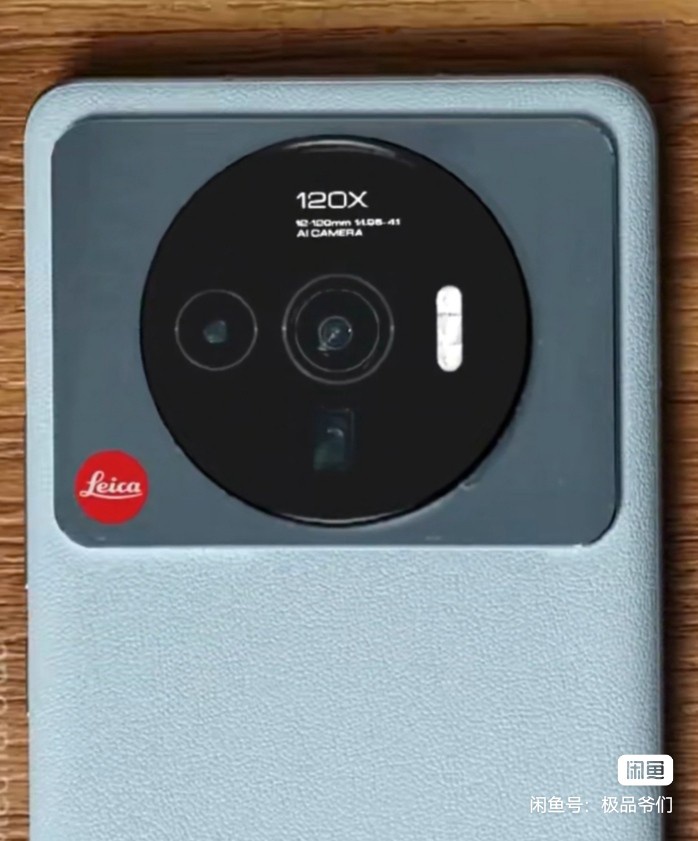 According to coverage from lthome, recently suspected Xiaomi 12 Ultra prototype real machine picture exposed through the social network, which quite similar to the previous rendering.

As shown in the picture, the Xiaomi 12 Ultra is a large camera layout at the rear, based on a square, circular coverage, support for 120x zoom, as well as a variety of camera sensors, and LIDAR, as well as dual-color temperature flash, the most obvious is that there is a Leica logo on one side.

Of course, the above is only an engineering machine, the specific mass production may have changes, the above can see that there is a two-lens arrangement scheme, but according to the long-rumored rendering, Xiaomi 12 Ultra rear camera module is very recognizable.

Previously revealed that the Xiaomi 12 Ultra uses a 6.73-inch AMOLED screen with a resolution of 3200 x 1440, supporting LTPO 2.0 adaptive adjustment and a maximum 120Hz refresh rate.

The core configuration is equipped with Snapdragon 8 Gen1 Plus processor, which is OEMed by TSMC’s 4nm process and is said to be a bit more powerful than Snapdragon 8 Gen1, with improved power consumption and heat generation.