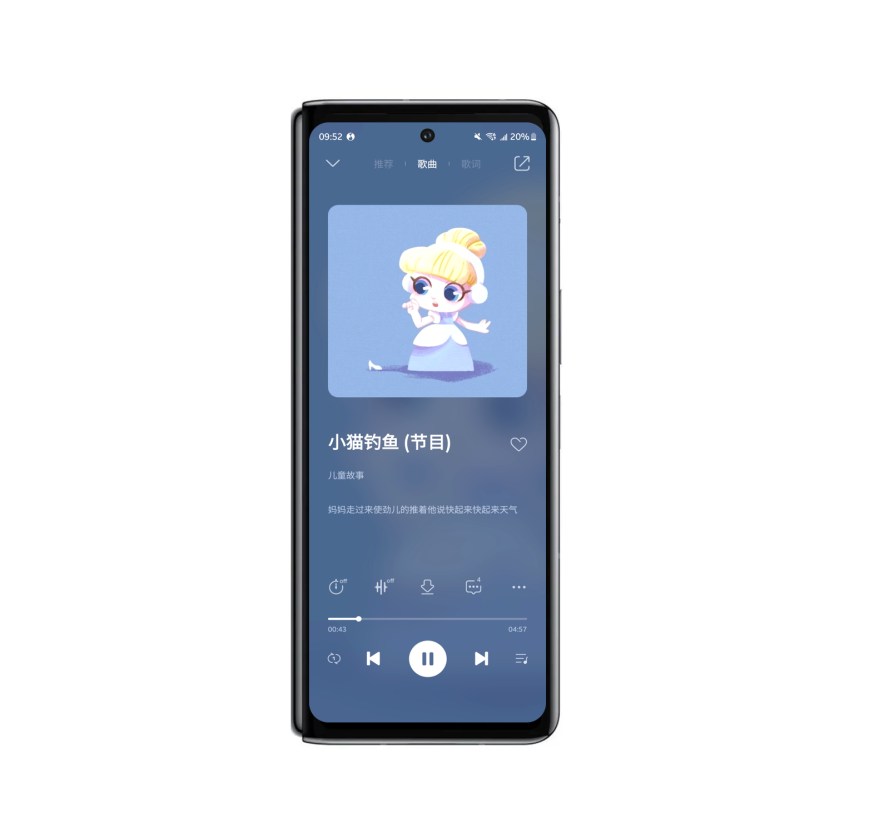 Sources say this generation of foldable display strength should not be underestimated. Samsung will release Galaxy Z Fold4 and Flip4 on August 10, after that Xiaomi is expected to start warming up Mix Fold2.

Xiaomi MIX FOLD with a starting price of 9,999 yuan, becoming the most expensive mass-produced device in Xiaomi’s history. But at the time, because of the first generation of products, there are still many design deficiencies, such as the strange ratio of the outer screen, which was called remote control, and so on.

According to Ice Universe, Xiaomi will bring a new upgrade Xiaomi MIX FOLD this year. After more than a year of re-polishing, this time will achieve a full range of upgrades, the outer screen will also completely say goodbye to the remote control.

Ice Universe also published a Xiaomi MIX FOLD 2 rendering based on information from his source, showing the machine’s inner and outer screen solutions. The outer screen bezel of MIX FOLD 2 gets significantly narrower and the screen ratio is significantly wider, while the top is also equipped with a perforated front camera that can be used for selfie and video calls.

The inner screen is a flexible foldable display without openings, completely a whole screen’s visual perception is very good, but did not see the inner screen front camera lens, do not rule out the possibility of the front camera on the screen, after all, there has been MIX 4 experience.

MIX FOLD 2 has already been approved for the network, the new model 22061218C, a machine with a screen size of 8 inches, a resolution of 2.5K, refresh rate of 120Hz, to make up for the shortcomings of the previous generation’s 60Hz. The external screen size of 6.5 inches, also supports a high refresh rate.

In contrast, the Samsung Galaxy Z Fold4 size is smaller, with an inner display size of 7.6 inches, a refresh rate of 120Hz, an outer screen size of 6.2 inches, refresh rate of 120Hz. Both new models are equipped with Qualcomm Snapdragon 8+ Gen1 flagship processors, and both will offer up to 512GB high-capacity versions.