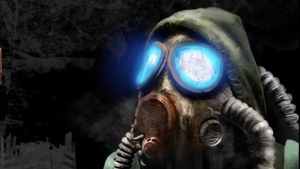 A cancelled Fallout 2 sequel by Black Isle studios is now available to play in Fallout New Vegas courtesy of a new PC mod.

The game – which at the time had been codenamed Van Buren – takes place in 2253 and had been set in the great Midwest Commonwealth over four states. Sadly, it was cancelled in 2003, and while New Vegas inherited some aspects from the game, the Revelation Blue mod doesn’t “treat [Fallout: New Vegas] as cannon [sic] in any way”.

“The project’s goal is to remake Van Buren for Fallout New Vegas,” explains the mod creator (thanks, PC Gamer).