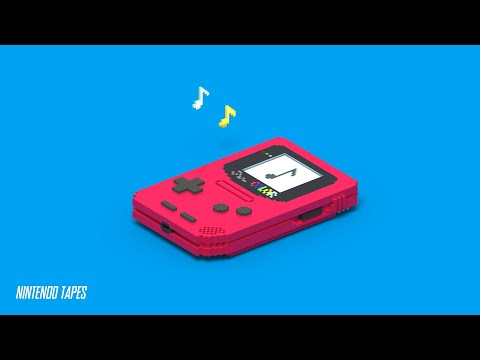 Earlier this week, Kinda Funny host and producer Blessing Adeoye Jr. and Game Informer video editor and host Alex Van Aken revealed a brand new video game remix project that they’ve been working on titled, The Nintendo Tapes. This LoFi collection of video game remixes includes a boatload of Nintendo classics, each of which are sure to soothe even the grumpiest of gamers.

You can check the remix out for yourself below, as it was recently posted to Adeoye Jr.’s official Youtube account.

Each track on The Nintendo Tapes playlist was mastered by Van Aken, who also mixed tracks 2 and 3. Adeoye Jr. is responsible for mixing tracks 1, 4, and 5.

Be sure to also keep an eye out for The Nintendo Tapes on Spotify, as they’ll be released on the platform at some point soon. Anyone that would like to support and follow Alex Van Aken (@itsVanAken) and Blessing Adeoye Jr. (@BlessingJr) can do so via their social media accounts.

If you’re still looking for other Nintendo content, we’ve also got plenty of features, news, quizzes, and guides you’ll surely love right down below.

The post Your Favorite Nintendo Games Just Got Some Soothing LoFi Remixes via The Nintendo Tapes appeared first on Twinfinite.