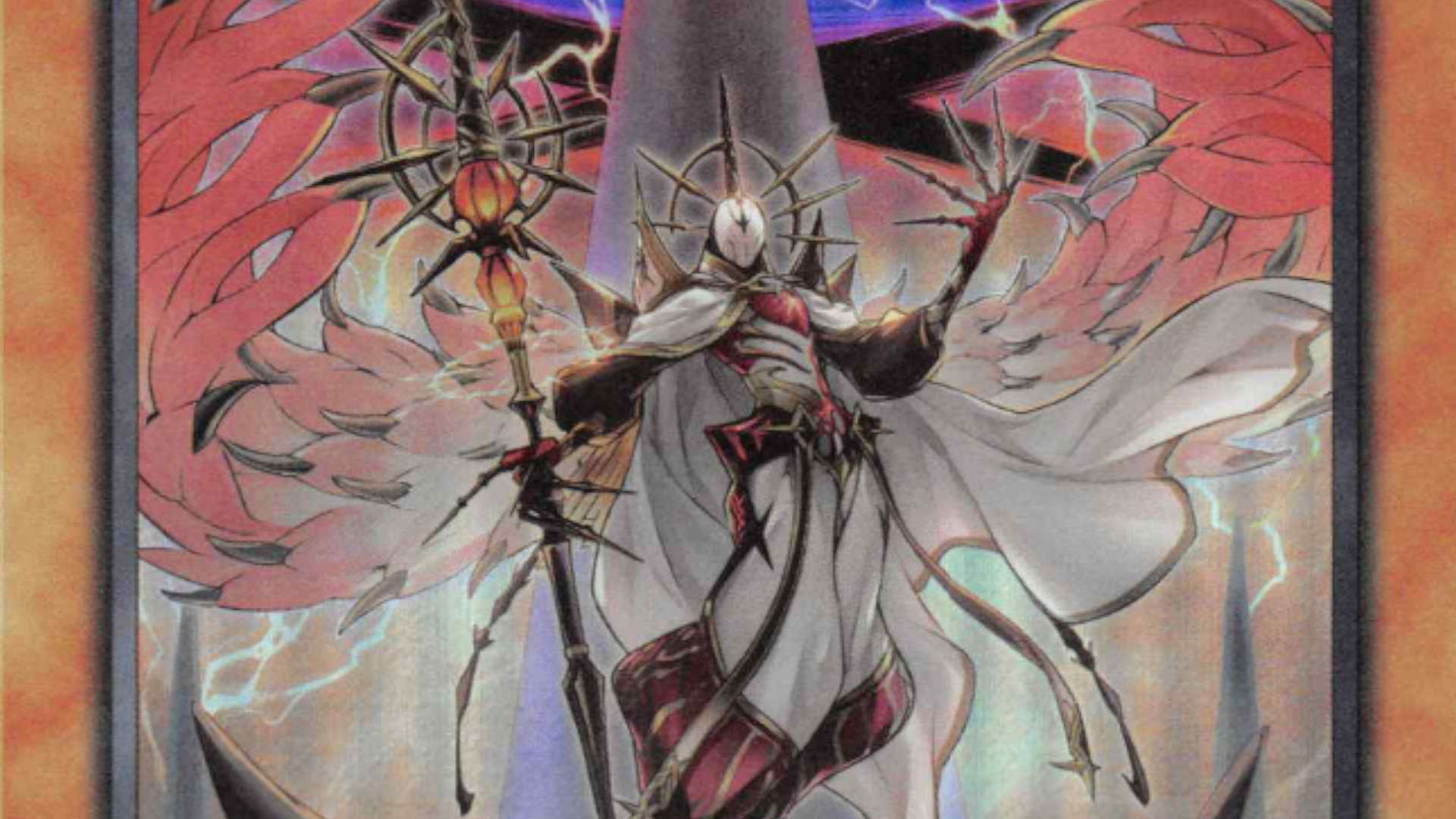 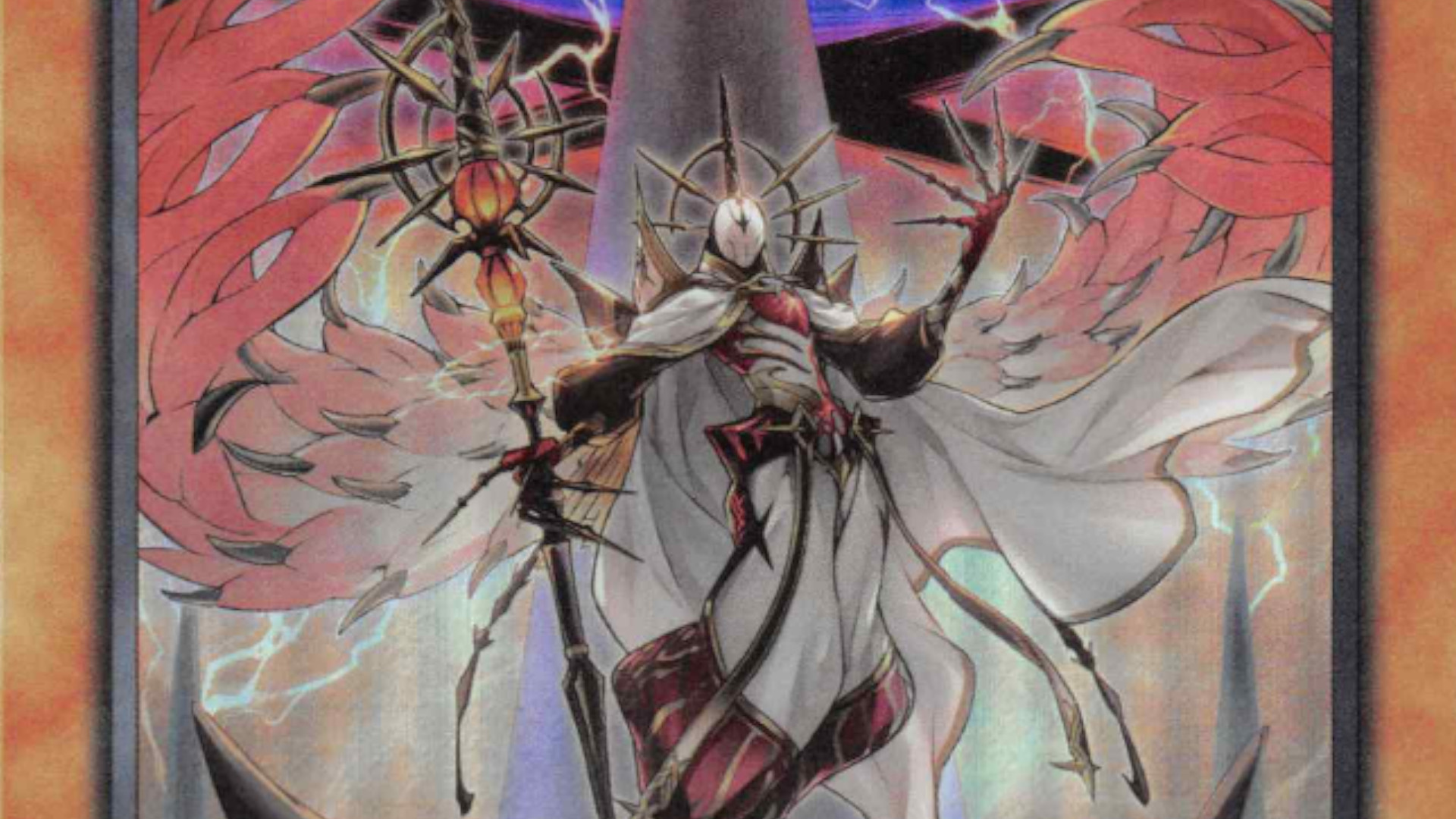 New cards are coming to Yu-Gi-Oh: Master Duel next week, as the devs have confirmed in a new in-game update. Ten additional cards have been confirmed so far, most of which come from the Dawn of Majesty set or the Legendary Duelists: Synchro Storm set of the physical card game. This moves Master Duel closer to parity with the TCG, though it’ll still be multiple sets behind current releases.

These new cards launch as part of two new selection packs on April 4, though they’ll also be available as part of the usual Master Packs. The Ruler’s Mask pack will include the Despia, Magikey, and Gunkan archetypes, including the Dramaturge of Despia, Despian Quaeritis, The Iris Swordsoul, Starving Venemy Dragon, and Antihuman Intelligence ME-PSY-YA cards.

The Beyond Speed pack is about Speedroid, Majestic, and Fleur archetypes, and the Shooting Majestic Star Dragon, Crystal Clear Wing Synchro Dragon, Baronne de Fleur, Hi-Speedroid Clear Wing Rider, and Stellar Wind Wolfrayet have been confirmed so far. Additional cards will be added for both packs, but these are the cards that Konami has confirmed so far.