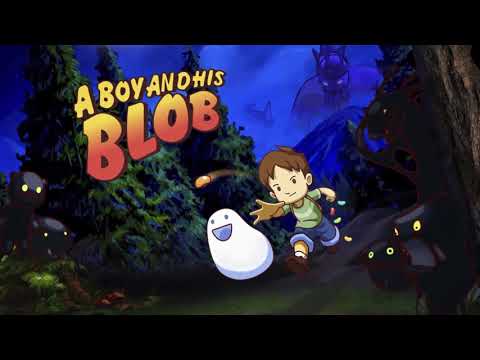 Ziggurat Interactive is an independent video game publisher that seeks to take players on a journey through video games and have worked with various developers to release many games including Advent Rising, the Bloodrayne series and Altered Destiny. Ziggurat Interactive has now officially launched A Boy And His Blob on the Nintendo Switch, following its initial release many years ago on other platforms. Are you ready to save Blobonia?

A Boy And His Blob was first released by Wayforward Technologies in 2009 and is a 2D game that mixes platforming with puzzle solving. It also blends into the mix a fun, loving protagonist who journeys through the world with his new alien friend. Ziggurat Interactive now seeks to bring the story to modern audiences. 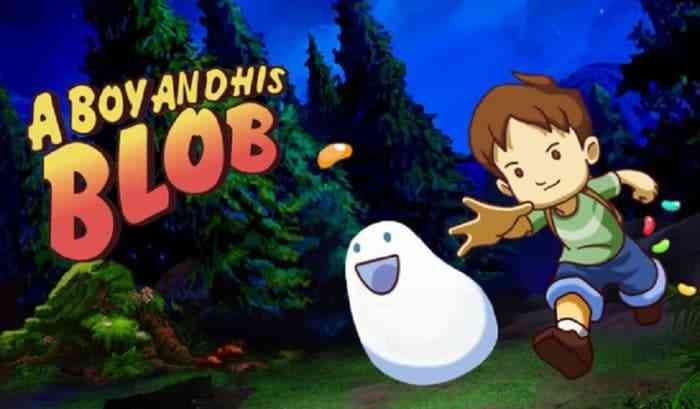 The game’s launch trailer does a great job at giving fans an insight into the game’s world, graphics and gameplay, as the Boy And His Blob are seen working together to solve puzzles and more.

A Boy And His Blob transports fans to the Kingdom of Blobonia, where a tyrant seeks to bring it to its knees. Players must be the hero that Blobonia seeks, as a lone Blob was able to escape and search for help. After crash landing on Earth, the blob meets a young, adventurous boy who is eager to help.

The game features various puzzles including feeding jelly beans to the Blob and turning them into different shapes and objects to defeat their enemies and solve puzzles.

A Boy And His Blob is available on the Nintendo eShop for $14.99USD.

The post Ziggurat Interactive Has Launched A Boy And His Blob On Nintendo Switch appeared first on COGconnected.