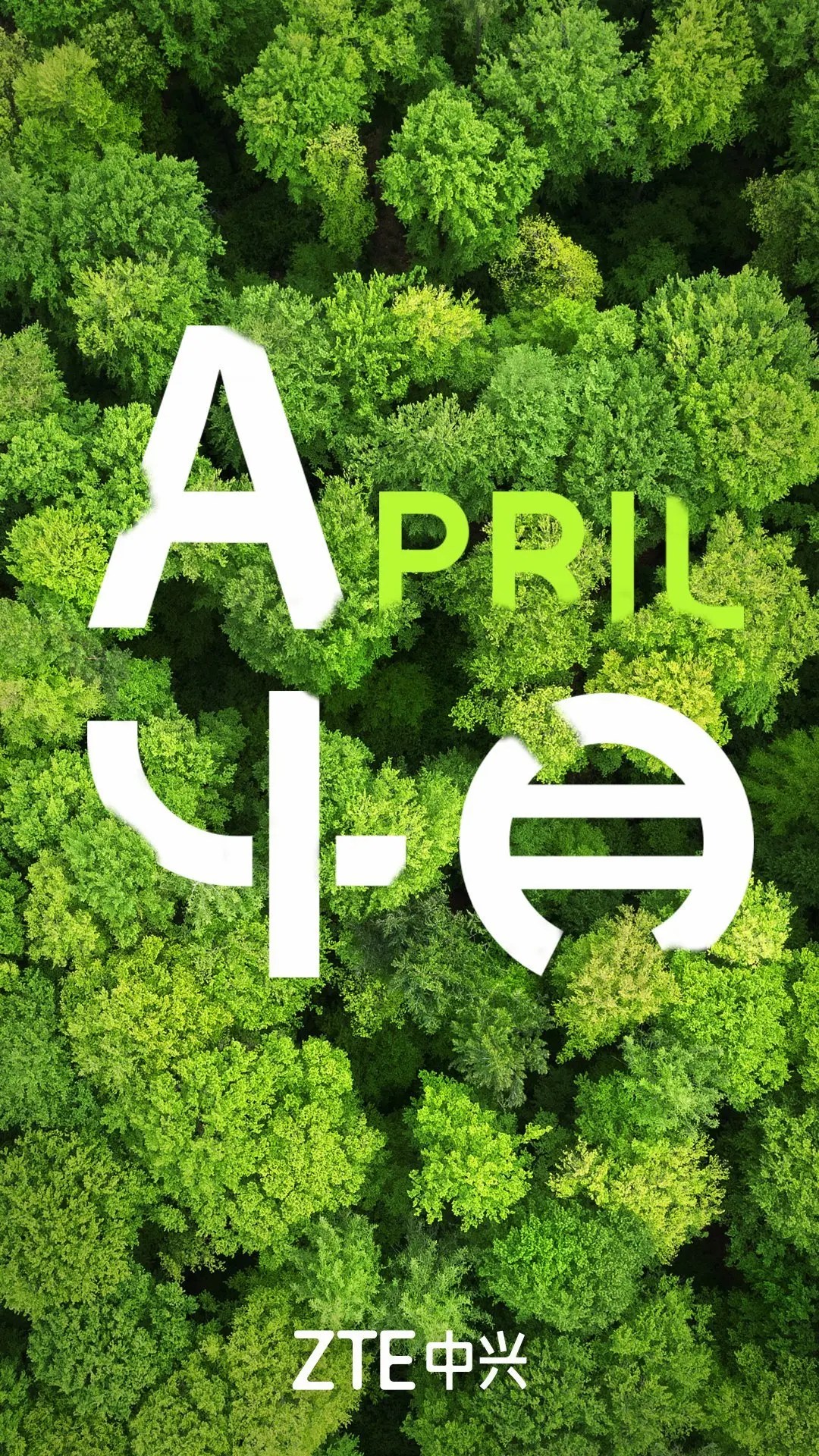 The device has already been registered with the Ministry of Industry and Information Technology, model number A2023H and the overall design is similar to Nubia’s flagship Z40 Pro released in February.

The front of the machine is a 6.67-inch OLED screen with a resolution of 2400 x 1080, supporting 10bit color depth, and a front-centered single-hole design. In the image of the rear 64MP + 50MP + 8MP triple camera-lens combination, the middle one also uses the red circle highlight design, recognizable, the front 44MP selfie lens. The processor is the Snapdragon 8 Gen1, the battery capacity is 4900mAh, supports 55W fast charging, weight is 199g, thickness of 8.46mm.

In addition, to A2023H, ZTE A2023P also received 3C certification, which shows the device supports 80W fast charging. These two new models are expected to belong to the ZTE Axon series, A2023H and A2023P are the same series of new machines, and are expected to be announced shortly, so stay tuned.