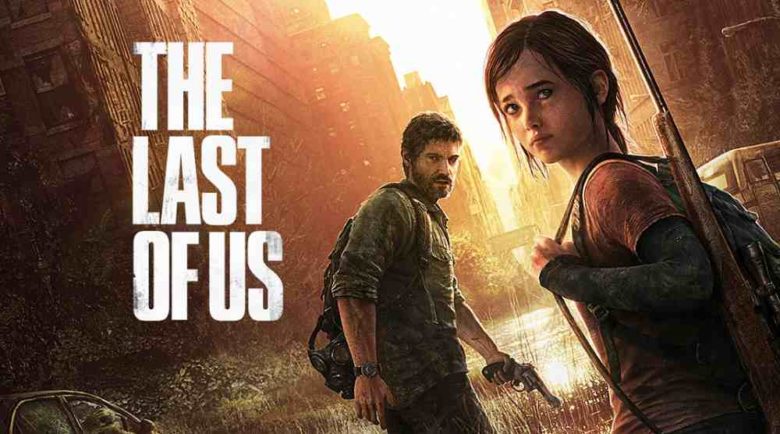 Sony has been working hard to keep The Last of Us saga alive, so much so that multiple reports say that a remake could be coming this year. This game was critically acclaimed, has DLC and remasters coming out, and even a prestige television show based on the game is being developed. It looks like … Read more 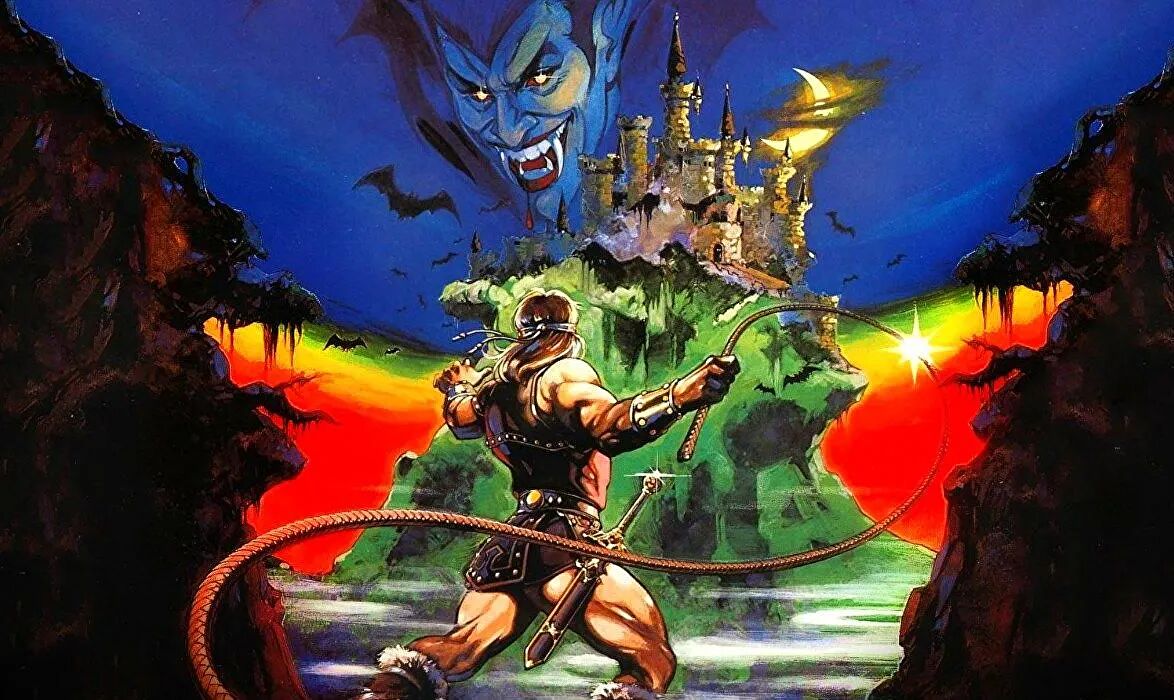 It’s nearly time for the inaugural Game Club and we’re so excited about it. No one has ever invited us to something like a book club before! And that’s exactly what this is: a chance for us all – you and us – to wear knitted jumpers and talk passionately about a game we’ve all … Read more 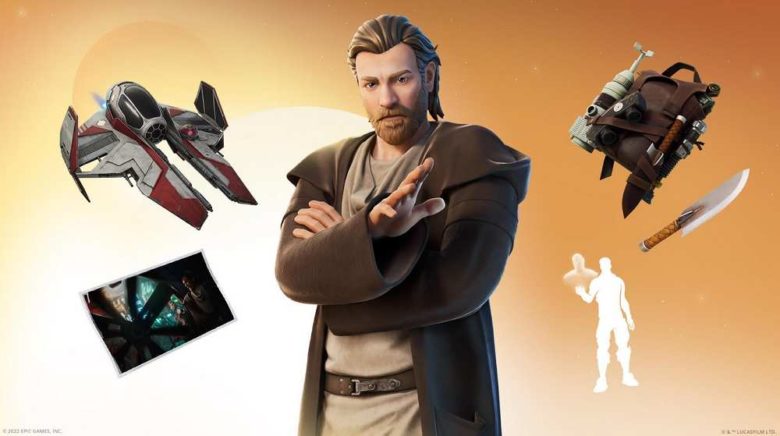 Epic Games has revealed the first look at the new skin, which is inspired by the prequel movies. The Obi-Wan Kenobi skin will be available to purchase on May 26. The character’s outfit includes the iconic blue lightsaber and the “Desert Essentials” Back Bling, which include various tools for planets with desert climates. The skin … Read more 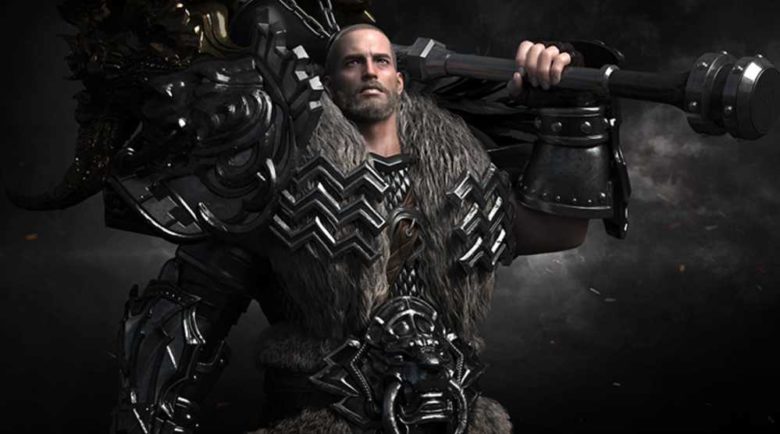 The next big update for the Lost Ark is ‘Destined For Destruction‘ will be out today. Among the new features in the update are the advanced class Destroyer and first Legion Raids Valtan, which are very challenging team activities. However, some players are reporting that the quest to fight the Legion Raid does not appear. … Read more 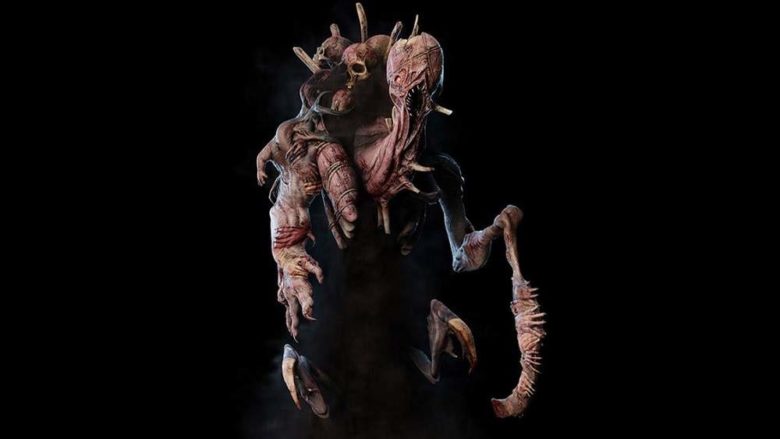 Dredge is one of 28 killers in the Dead by Daylight horror and survival multiplayer online game. The new horrific killer will be available in the DBD game a part of the upcoming Chapter 24: Roots of Dread, a Chapter DLC to be released on 7 June 2022. The DLC will also introduce a new … Read more 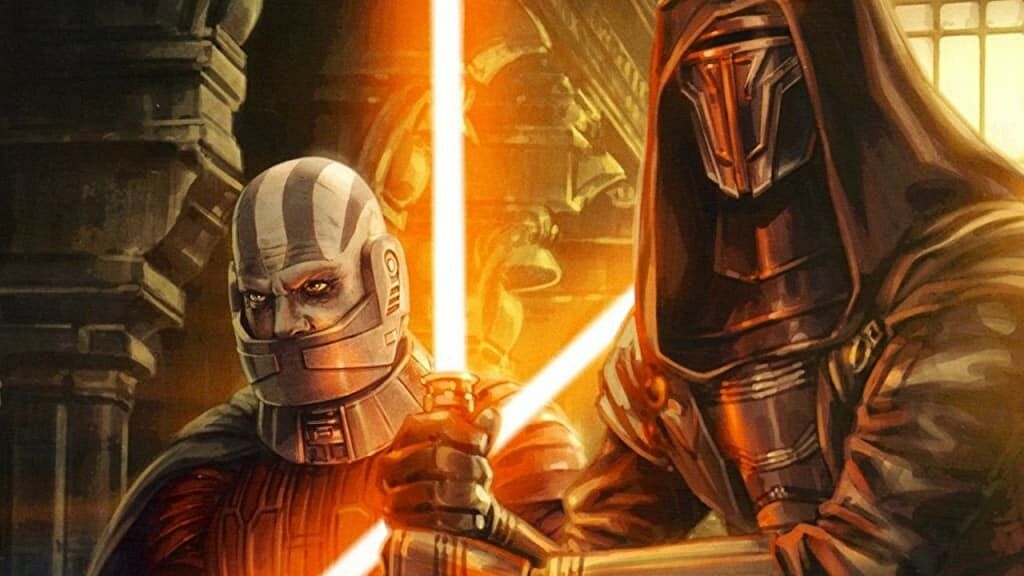 Evil Dead developer Saber Interactive has joined up with Aspyr to work on the upcoming Star Wars: Knights of the Old Republic remake. During the Q4 Embracer Group report, board member Matthew Karch revealed that Aspyr and Saber Interactive were now working together on the remake, calling it a “massive product”. “Aspyr has gone full … Read more 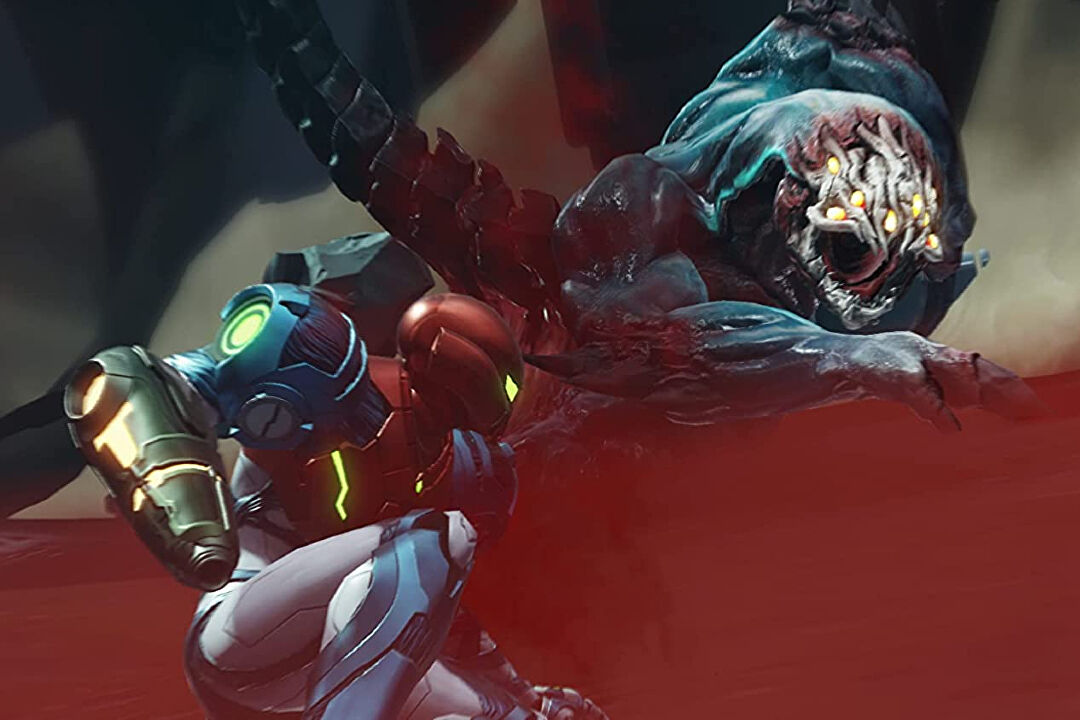 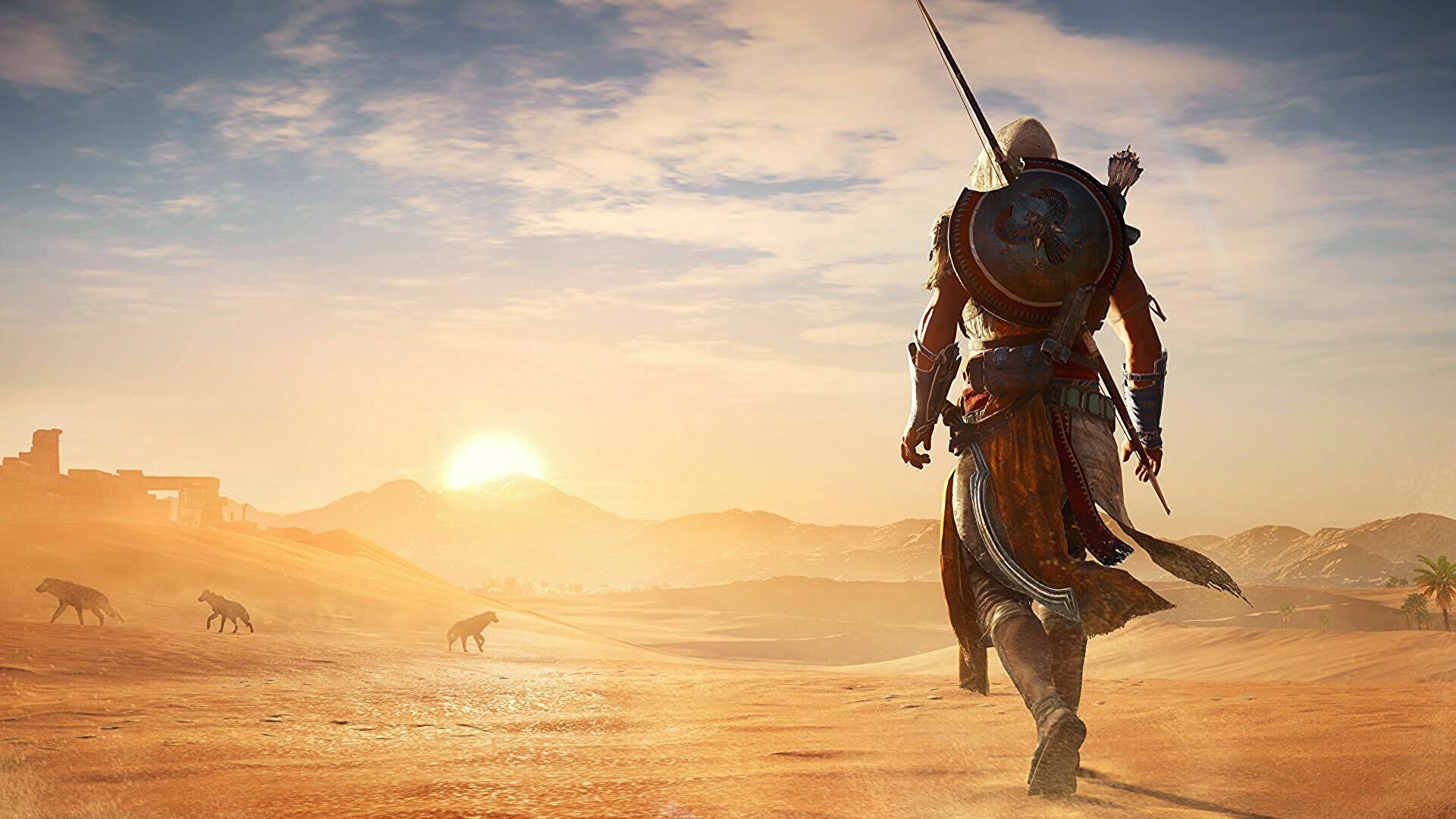 Ancient Egypt-set Assassin’s Creed Origins looks set to receive a 60fps update for current-gen consoles in the near future. The update has not yet been officially announced by Ubisoft, but details of its impending arrival on PlayStation 5 were scooped up by PlayStationSize, a Twitter account which regularly crawls behind the scenes of the PlayStation … Read more 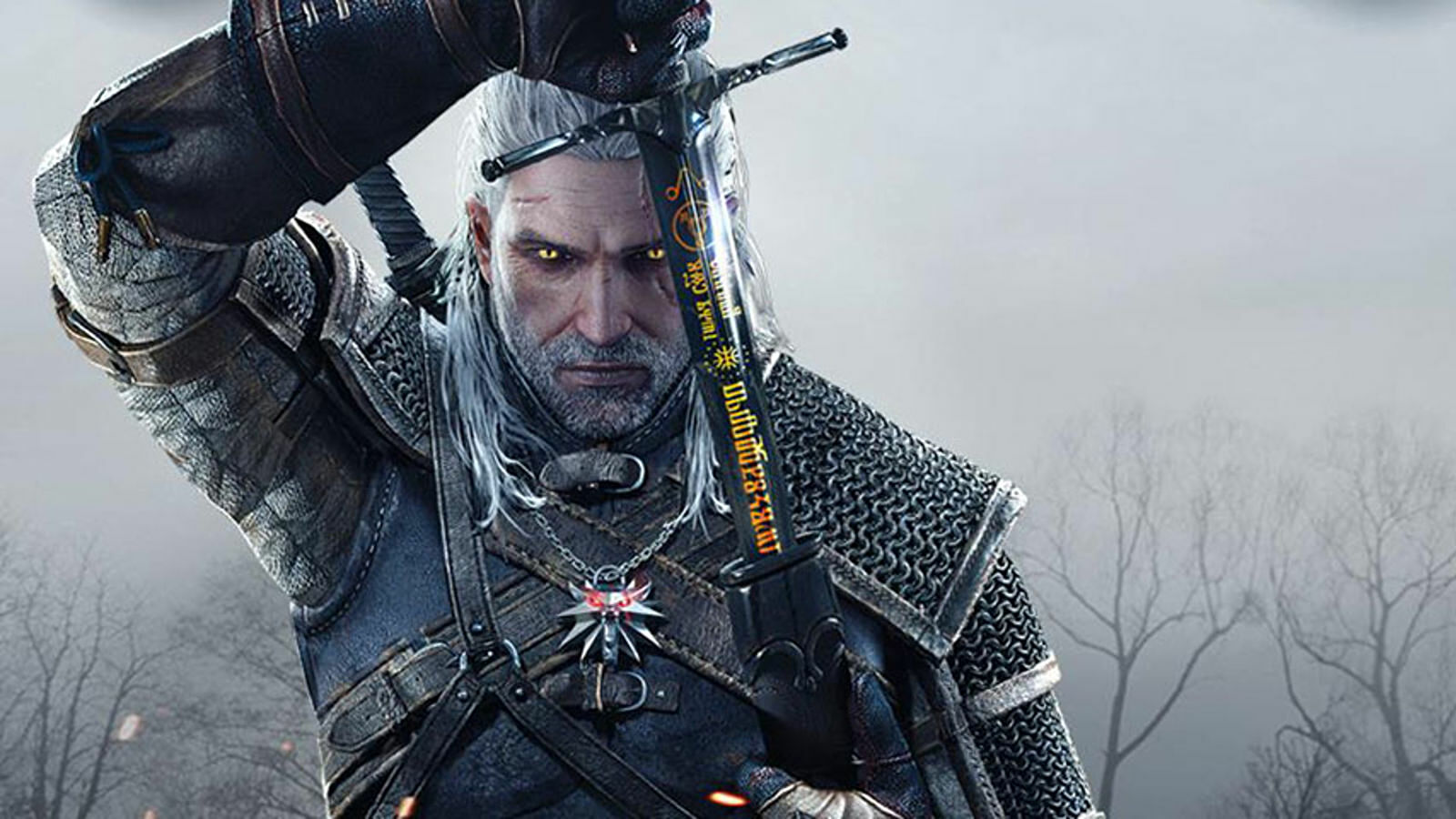 The PS5 and Xbox Series X/S update for The Witcher 3: Wild Hunt will release in Q4 2022, CD Projekt has confirmed. The announcement was made as part of the seventh anniversary celebrations for the game’s release on last-gen consoles and PC. This is welcome news for Witcher fans, who last month got the bad … Read more 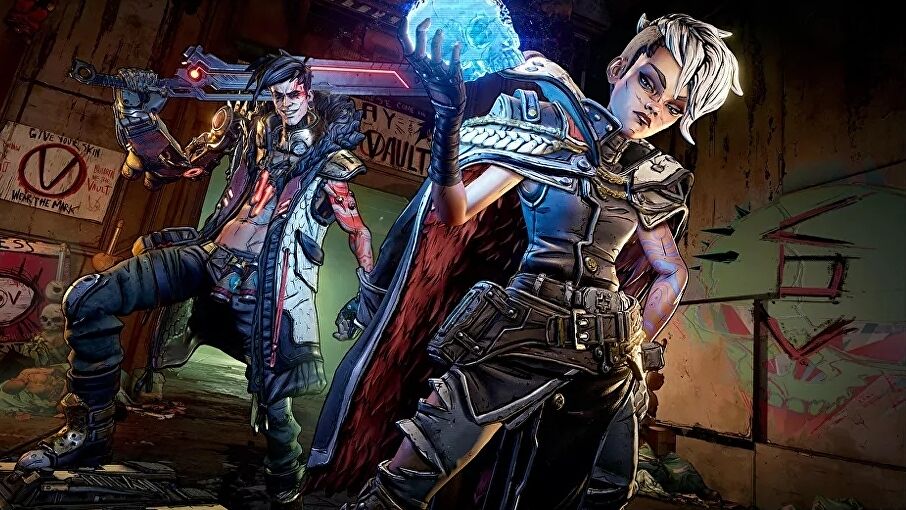 Borderlands 3 will be available free for the next week on the Epic Store. As part of The Vault, the looter shooter is available from today until 26th May. More free games will follow afterwards every Thursday. The news comes as part of the Epic Mega Sale, which has discounts up to 75 percent on … Read more 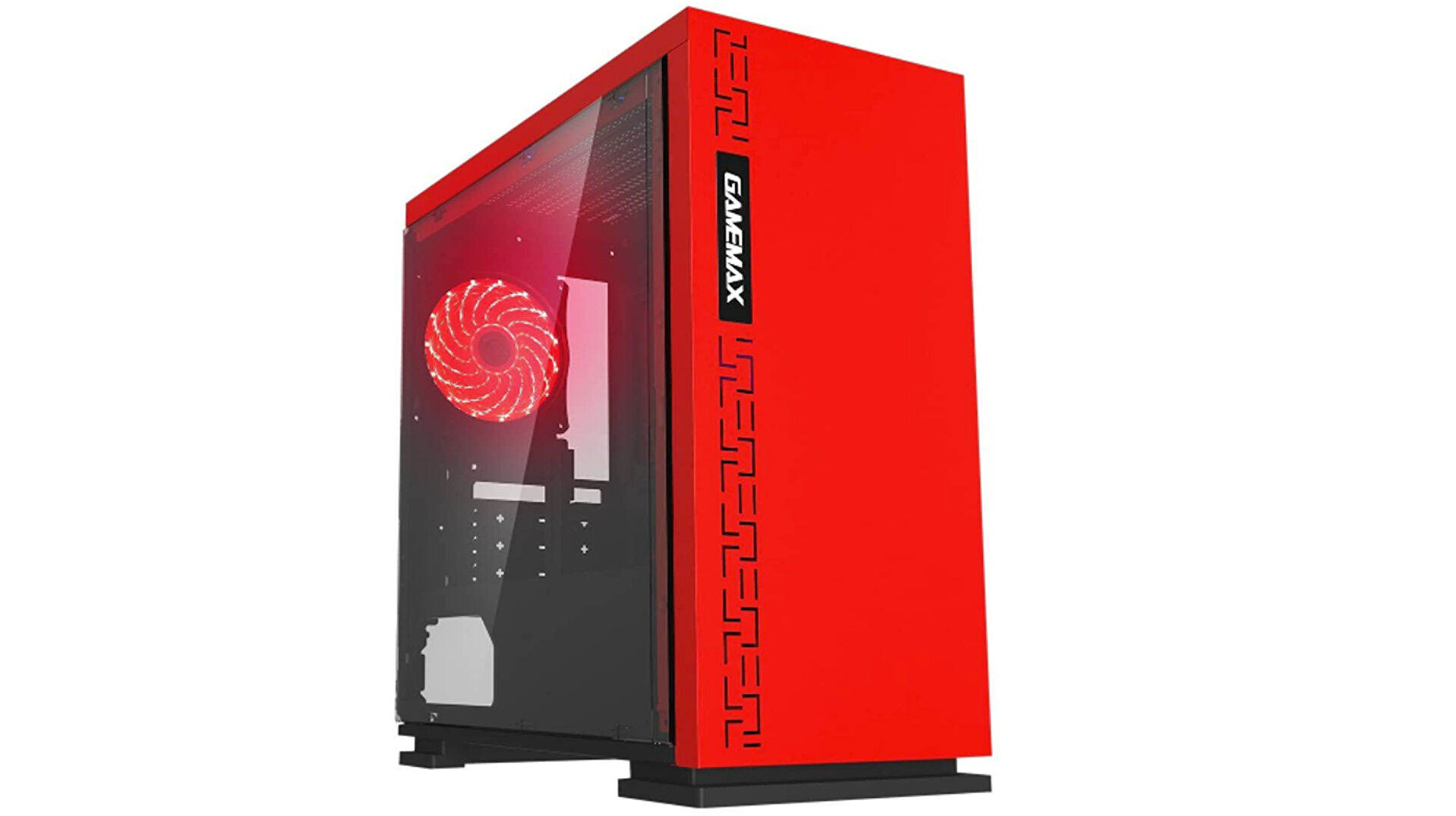 Despite E3’s cancellation this year, the game industry is continuing with its own series of events. Not to be outdone by the console platform-holders, the annual PC Gaming Show makes a return on 12th June at 8.30pm UK time. That’s shortly after Microsoft’s Xbox and Bethesda showcase which starts at 6pm UK time. Read more … Read more 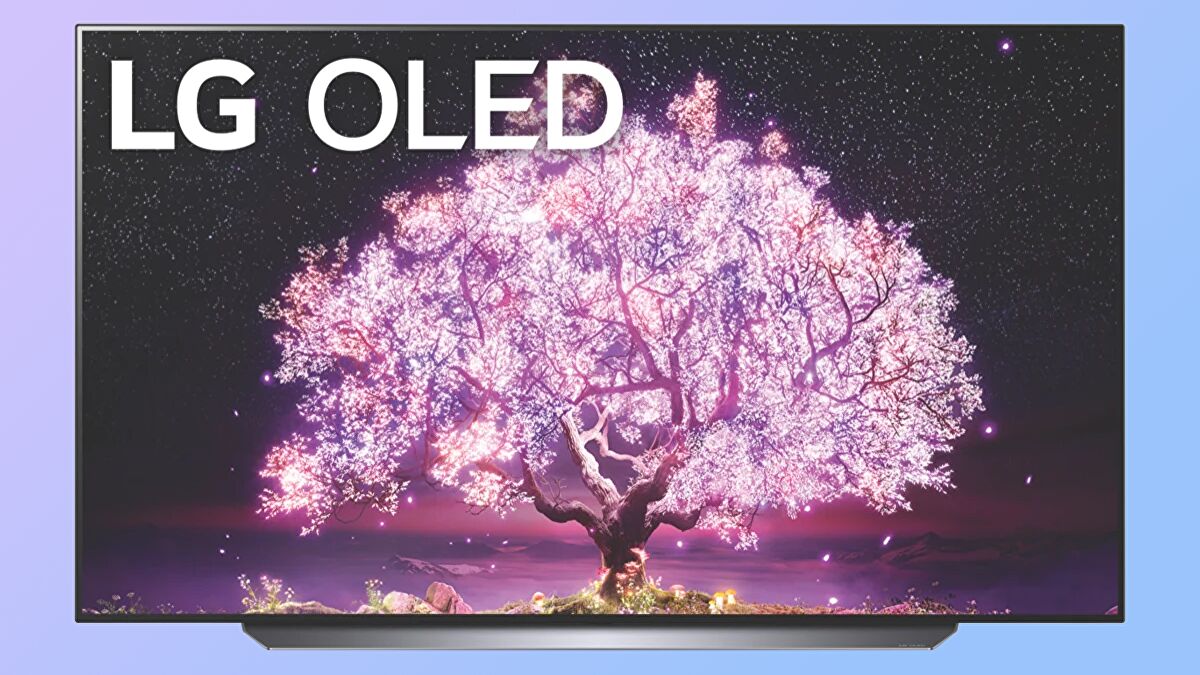 Update: The 55-inch C1 is now sold out at Amazon UK, but the 65-inch C1 and 65-inch A1 models linked below are still in stock. Original article continues below. The LG C1 OLED is the top Digital Foundry 4K TV pick – and now it’s down to an incredible low price at Amazon UK, nearly … Read more 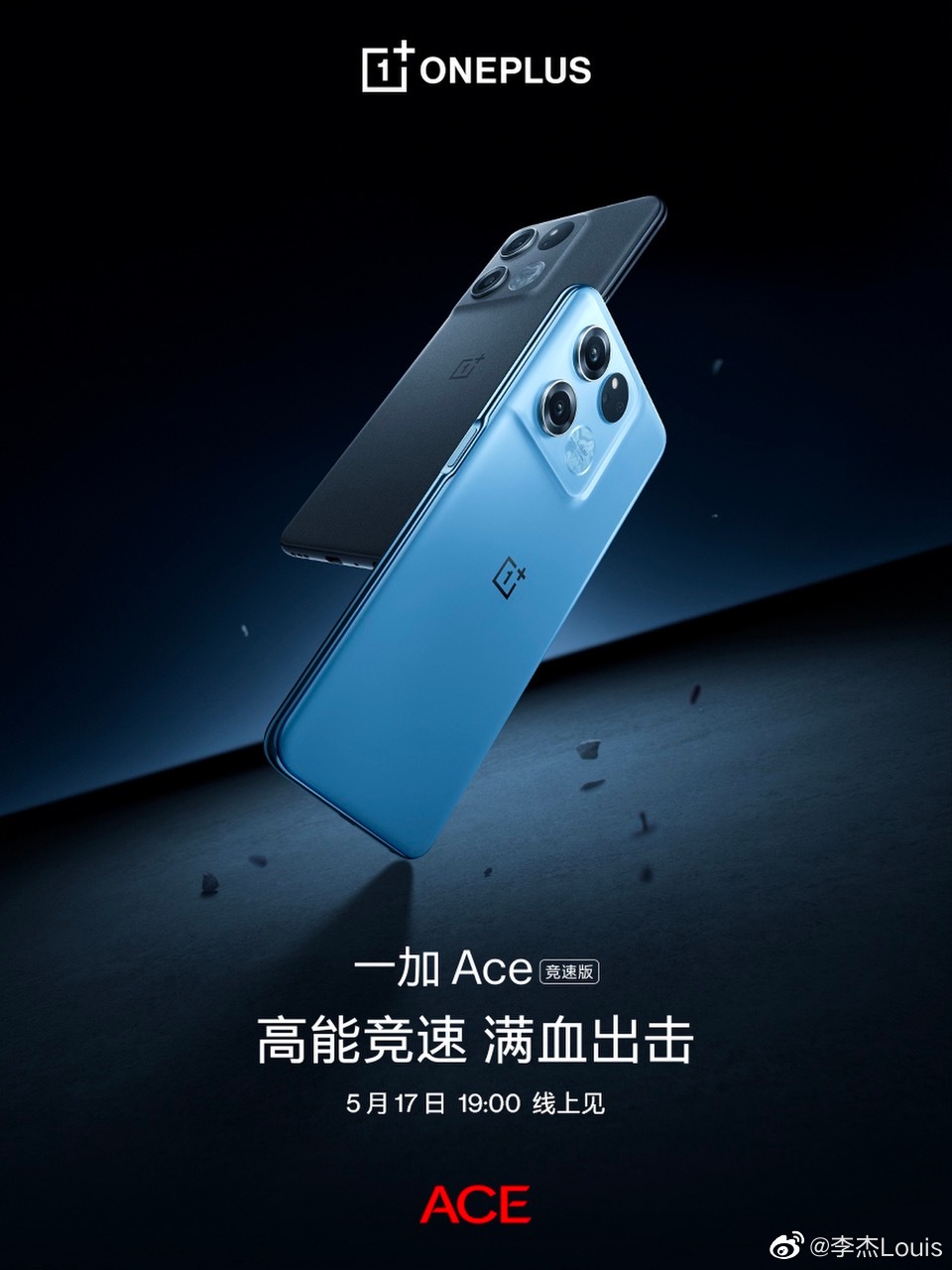