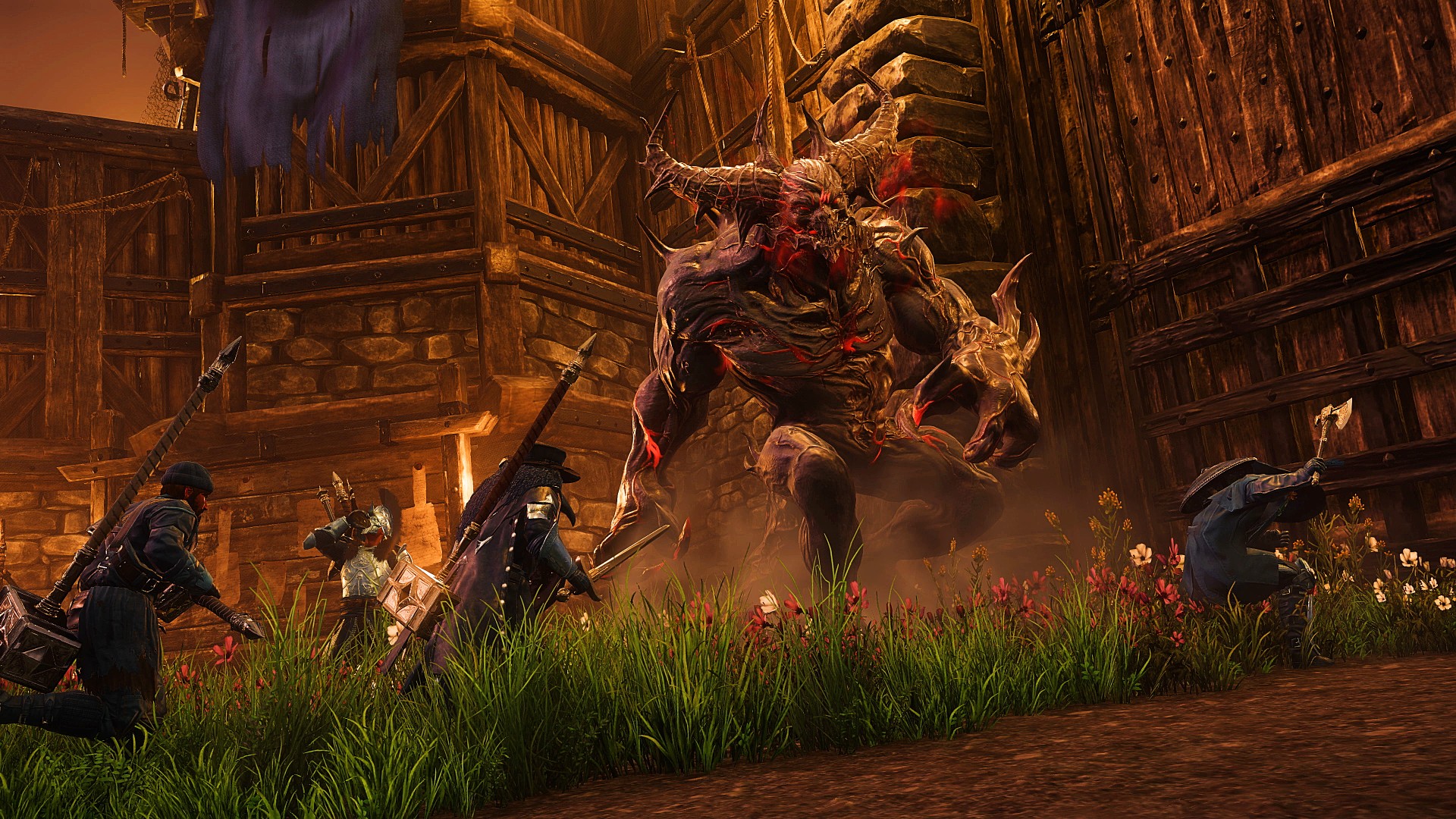 New World‘s Hatchet is a bit good right now, to put it lightly. Over the past few days, oodles of players have taken to Reddit and the MMORPG’s forums to flag that the Against All Odds perk probably isn’t behaving like it should, prompting a response from one of the game’s community moderators. “Hello everyone, … Read more 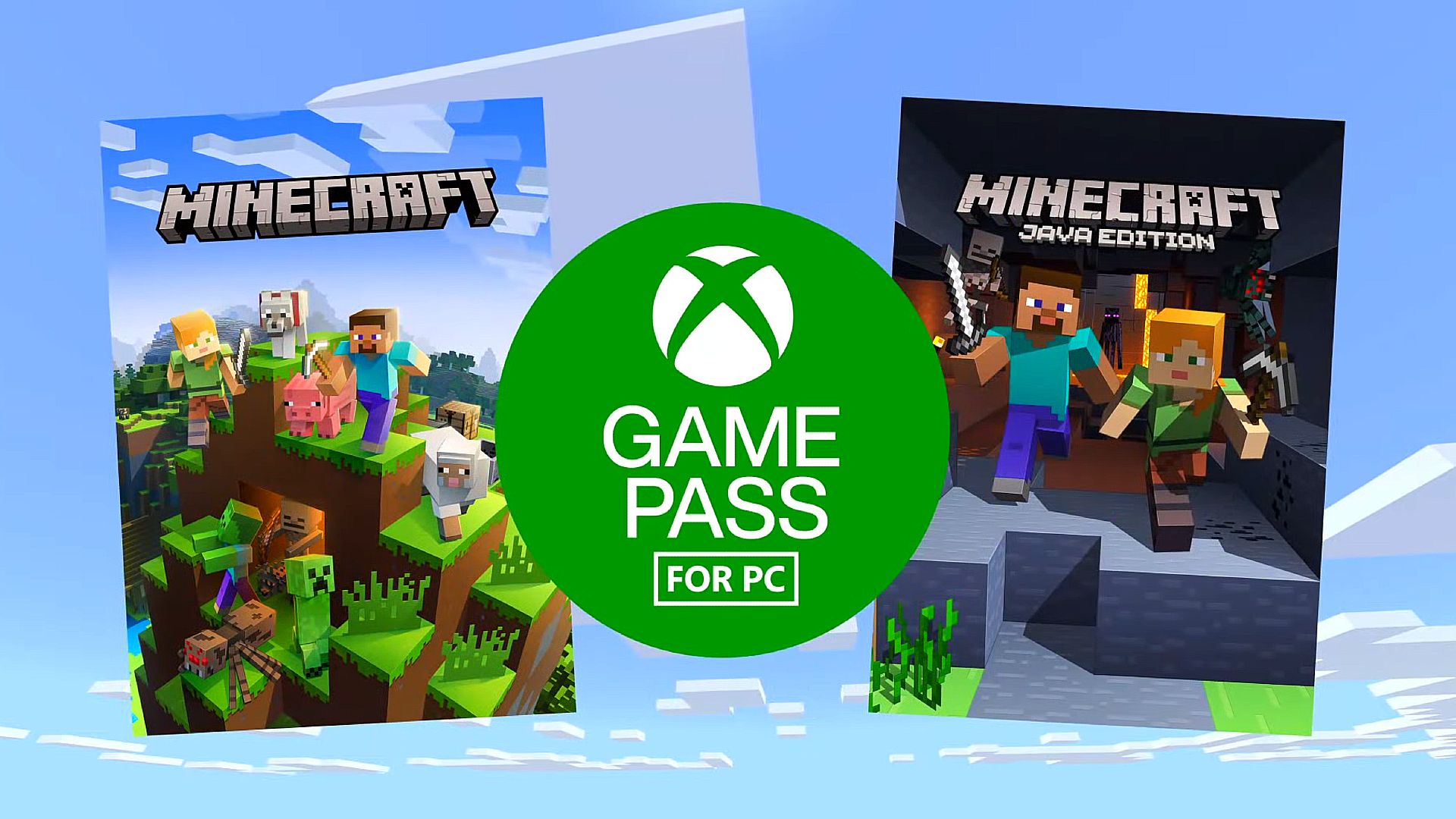 A new month is here, which means it’s time to look forward to a new range of games coming to Xbox Game Pass for PC. The highlights this month include some we’ve known about, including Forza Horizon 5 and both versions of Minecraft, but there are some notable new announcements, too – and one disappointing … Read more 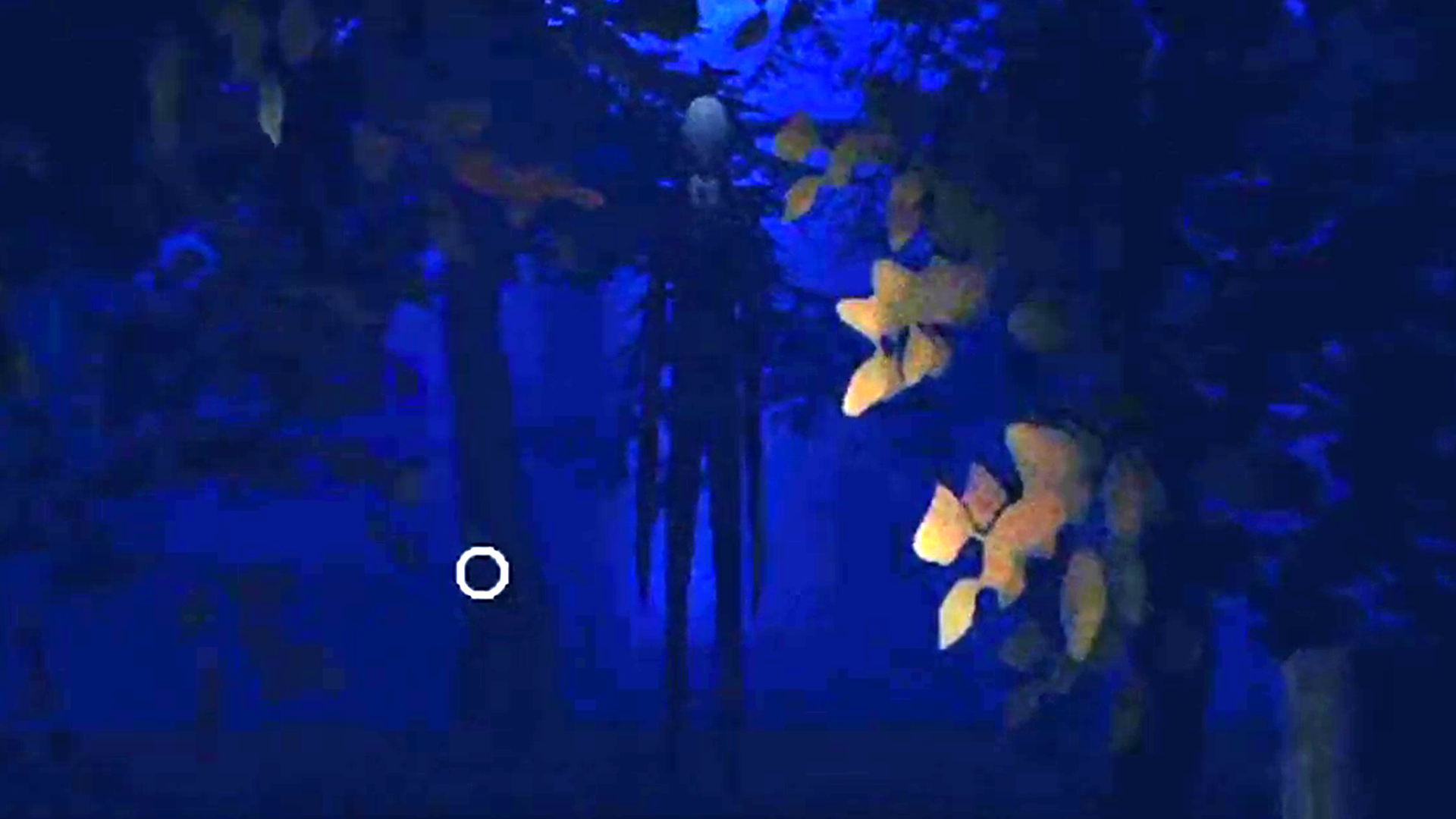 The big Halloween update for Phasmophobia seems to have been hiding a creepy stowaway, as fans have discovered that none other than the infamous Slender Man is hiding in the woods around Maple Lodge Campsite – which was added earlier this week. Phasmophobia developer Kinetic Games is well-known for creepy little teases – the team … Read more 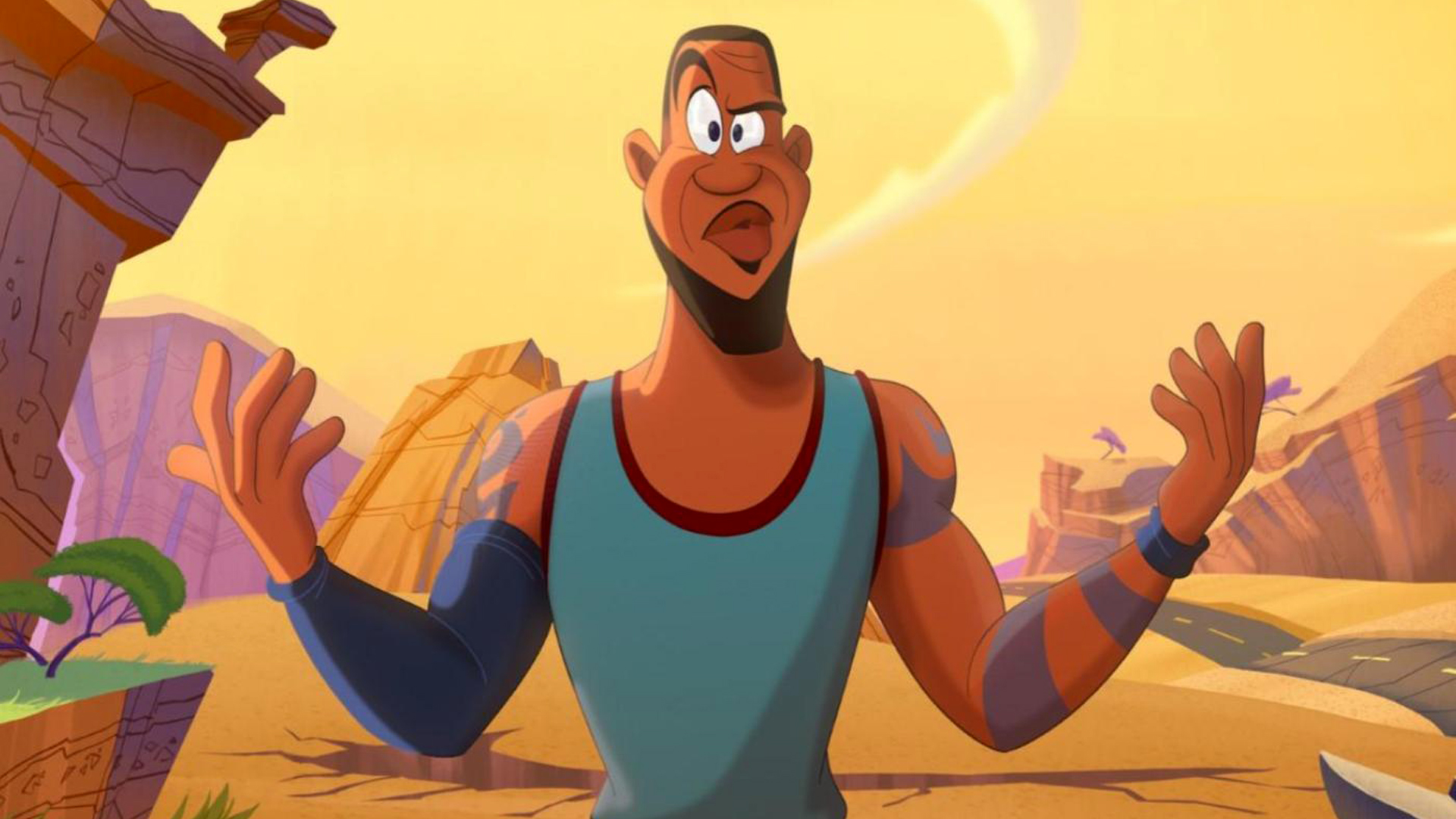 Warner Bros’ rumoured Smash Bros-style platform fighting game, supposedly codenamed Multiversus, has had a flood of leaks this week since the initial post on Monday. Stages, controls, early screenshots, and design documents have all since been leaked – as well as much of the Multiversus fighter roster. Previously, it was rumoured that Warner Bros was … Read more 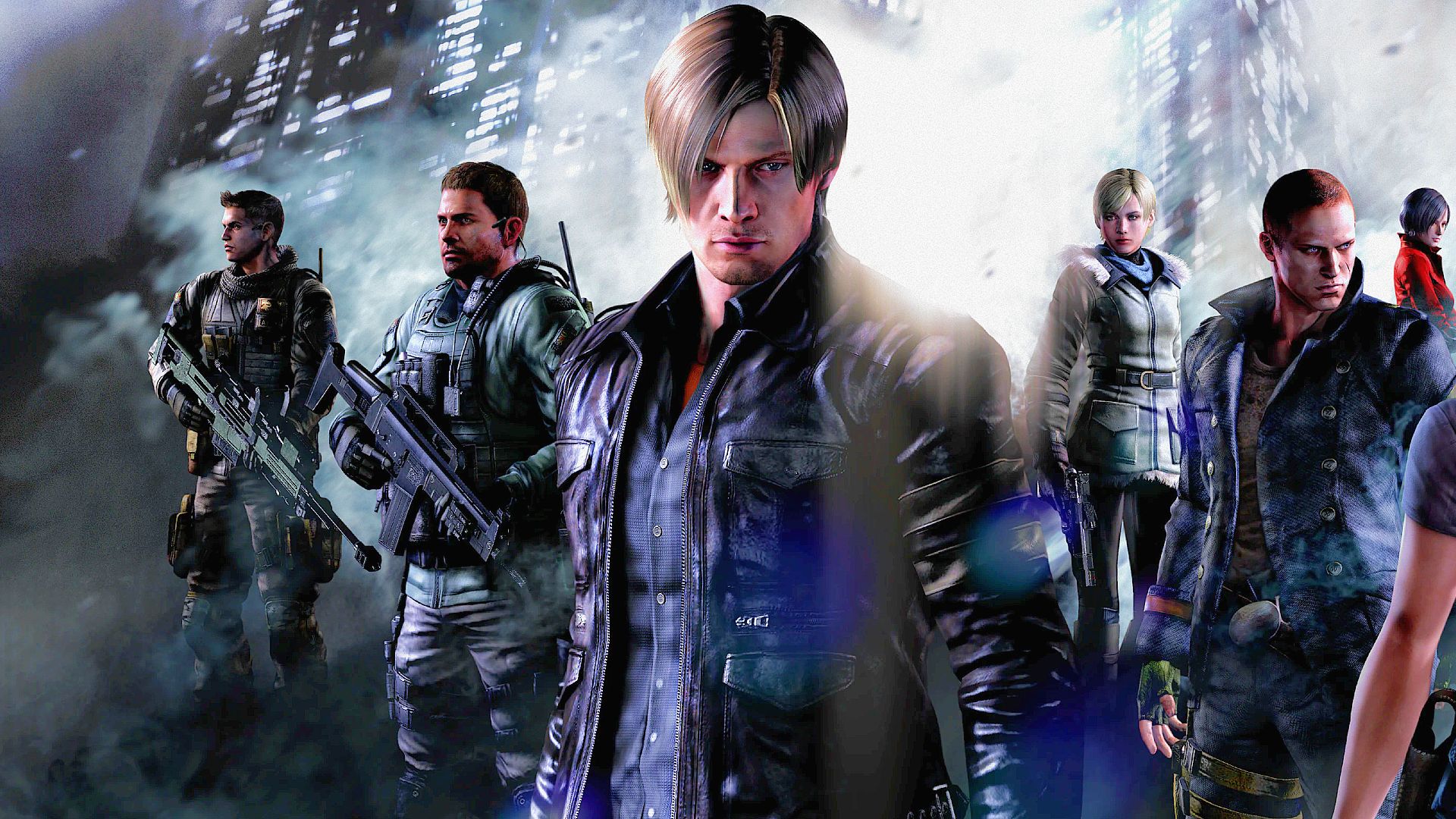 I’ve been a fan of the Resident Evil series since the original and I’ve played, completed, and enjoyed every mainline entry, with one major exception: Resident Evil 6. Released nearly a decade ago to mixed reviews from fans and critics alike, RE6 represented a total departure from the series’ survival horror roots. Its multiple campaigns … Read more 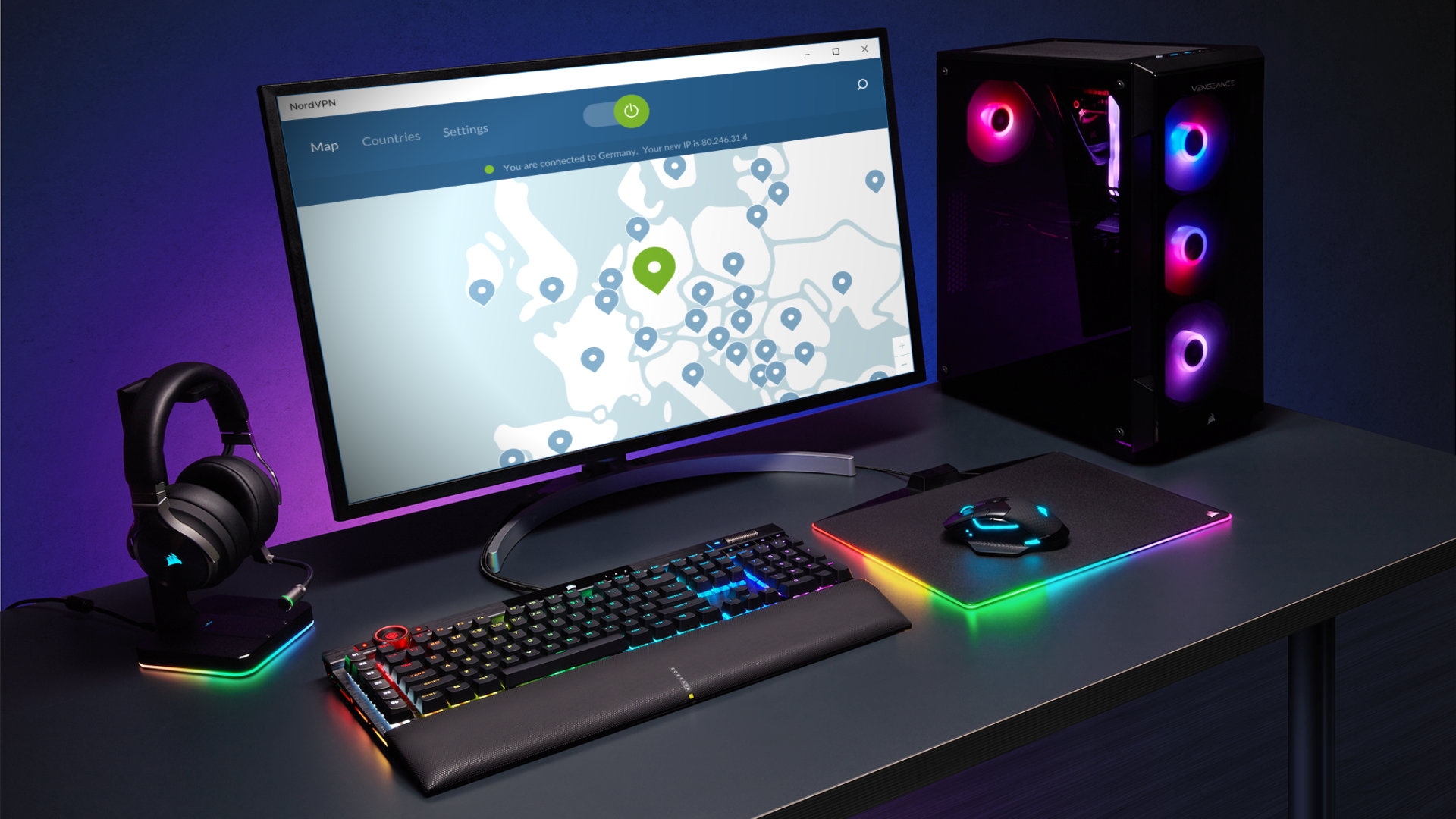 A virtual private network (VPN) can elevate your gaming PC as a does-it-all device for both gaming and streaming, and is both easy to set up and to use. Computers are uniquely positioned as the easiest means of enjoying the gaming benefits of a VPN, as you can be up and running in just a … Read more 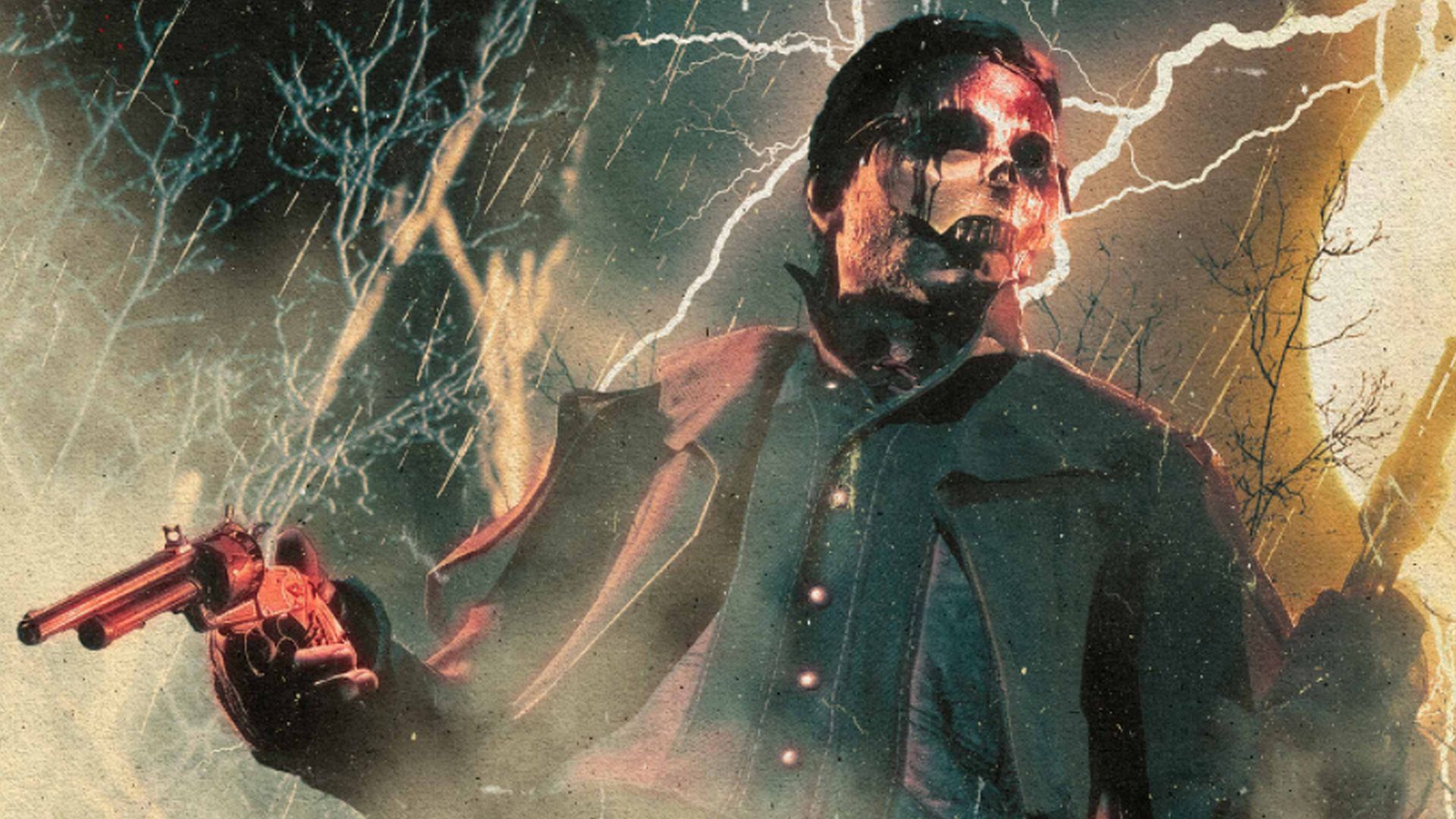 The spooky season is definitely here, with Red Dead Online being the latest major multiplayer game to get its share of Halloween updates and goodies. Rockstar Games has revealed that the Western game’s Halloween 2021 event and Halloween Pass 2021 are dropping later this week, ushering in “bleak tidings, and an eerie tinge to the … Read more 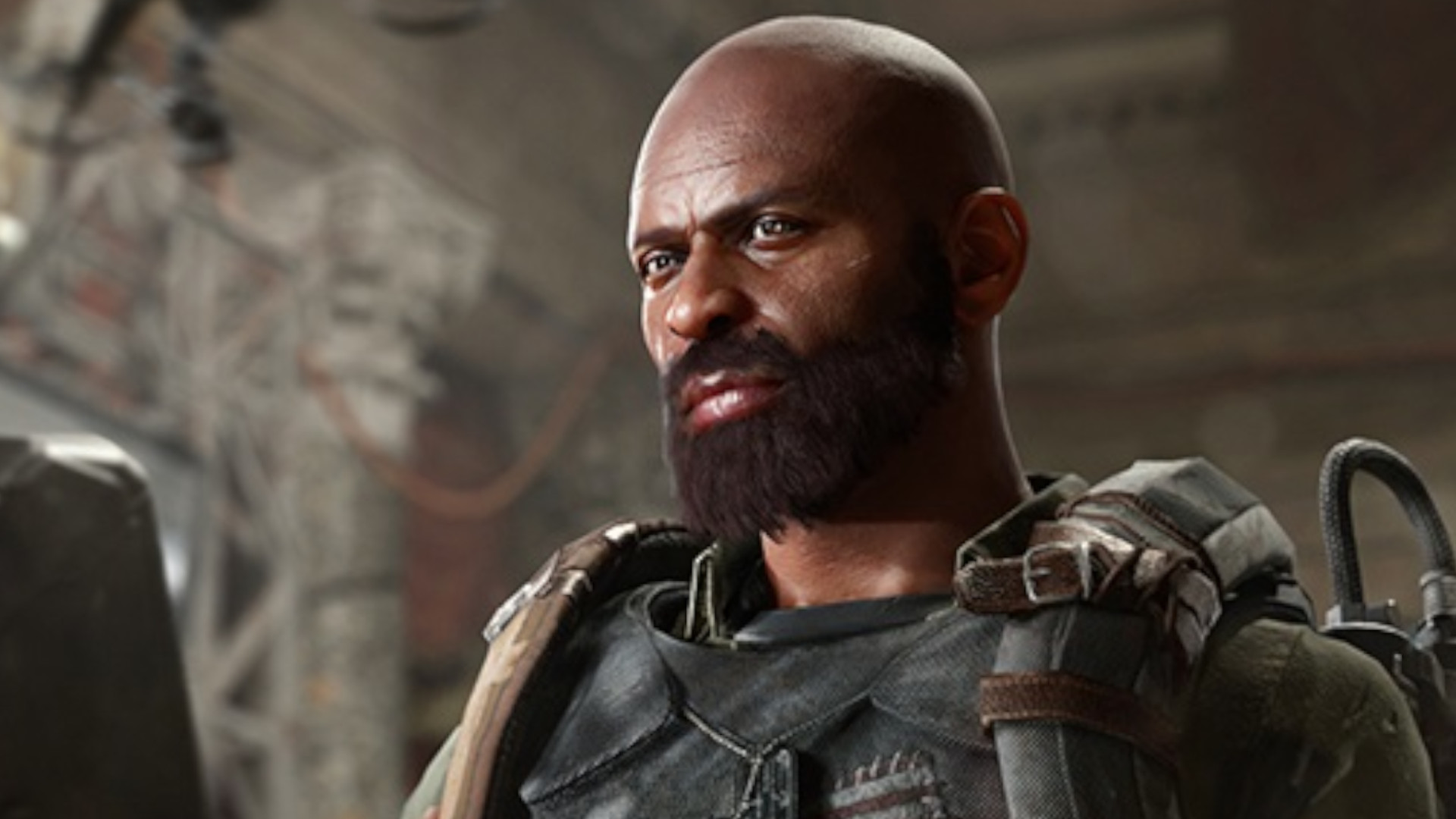 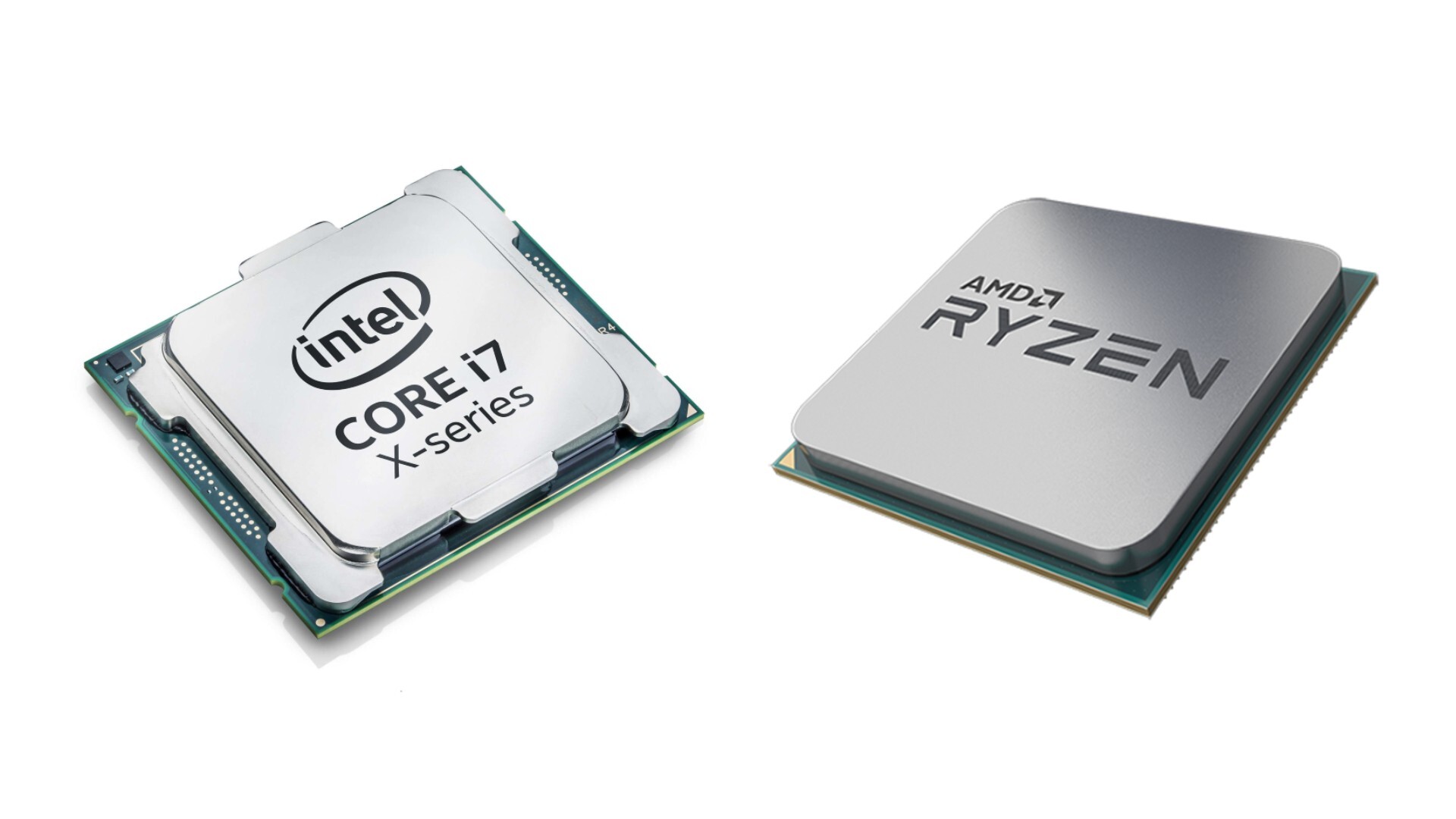 If the GPU provides the muscle, then it’s fair to say the CPU is the brains of your gaming PC. When one can no longer do the heavy lifting, it makes the other’s job that much more difficult, causing what is known as a bottleneck. That’s why, every once in a while, it’s good to … Read more 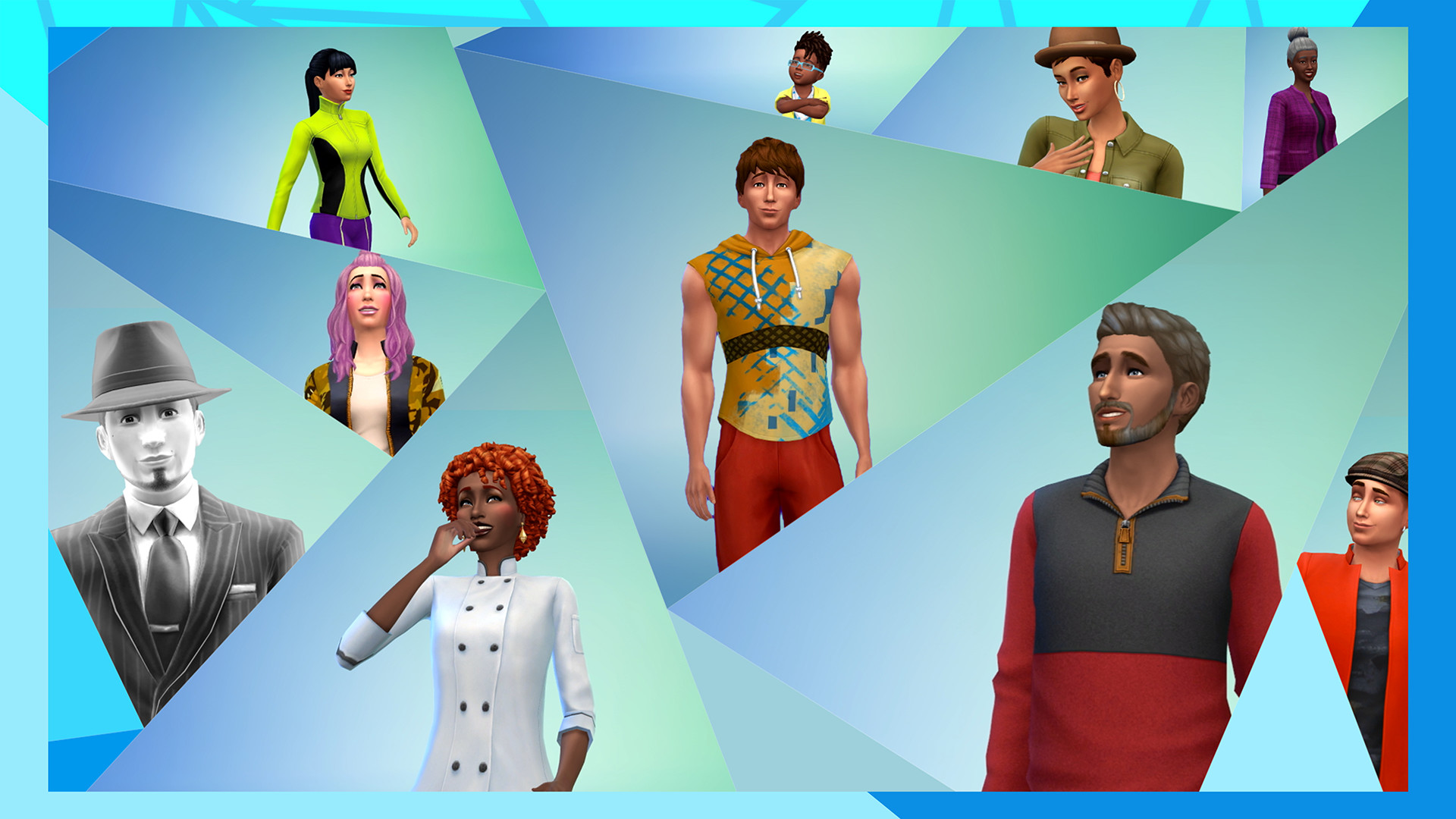 Don’t expect a new expansion pack for The Sims 4 this year. An upcoming livestream will reveal some of what to expect from the game in the near future, but the developers have already confirmed that there will be no new expansion pack in 2021. However, it looks like there are two new major base … Read more 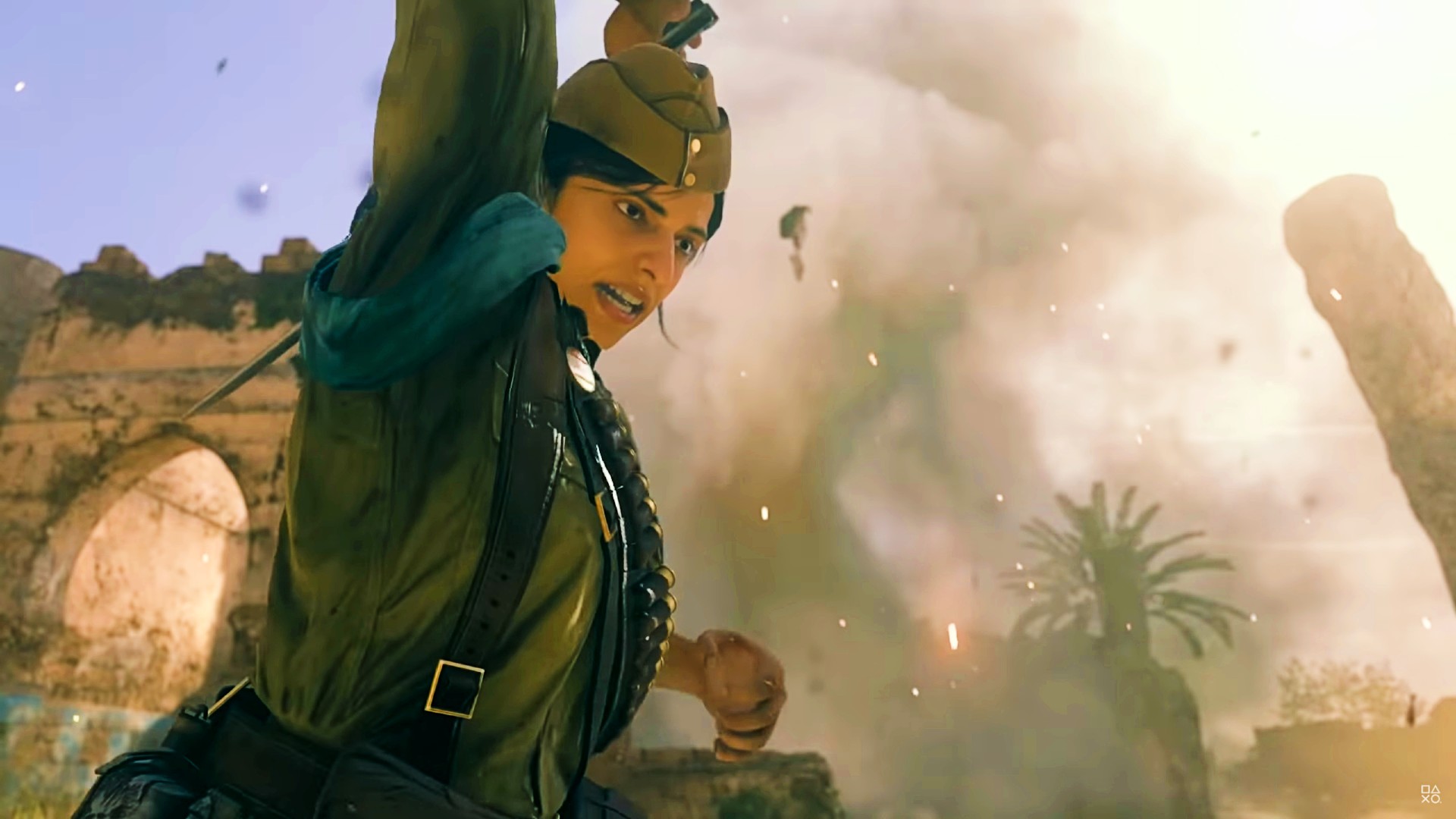 As in the past few Call of Duty games, in Call of Duty: Vanguard’s multiplayer game modes, you’ll be picking an operator to play as for the match. Each of Vanguard’s operators has their own backstory, and developer Sledgehammer Games has introduced four of them – including two characters who play pivotal roles in Vanguard’s … Read more 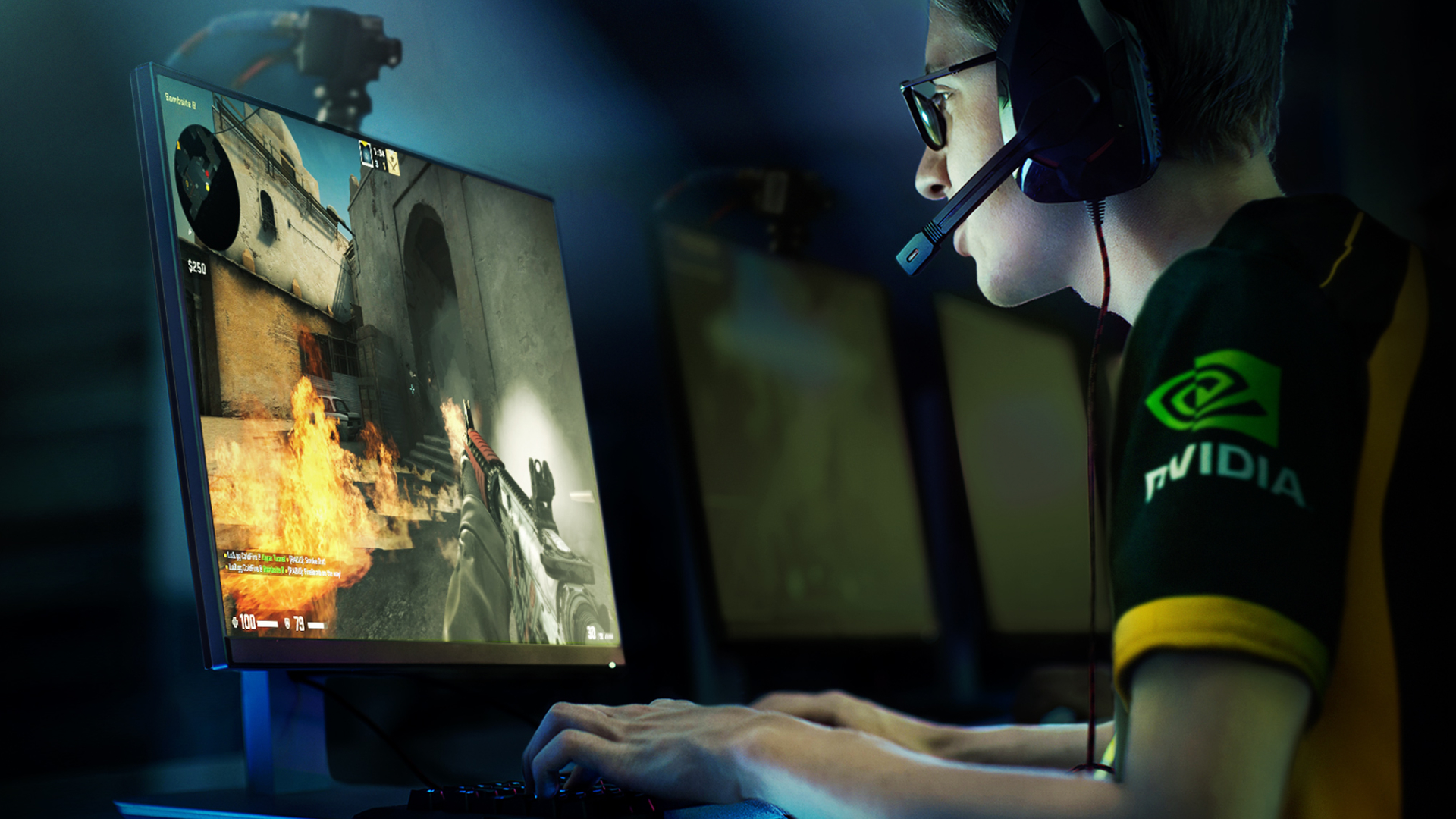 Nvidia Reflex Low Latency is yet another tool in the green team’s arsenal that’ll improve your gaming experience. Designed to lower input lag by up to 80%, Reflex aims to give you the edge in competitive FPS games, such as Fortnite, Call of Duty, and Valorant, by helping you hit your shots quicker, lowering the … Read more 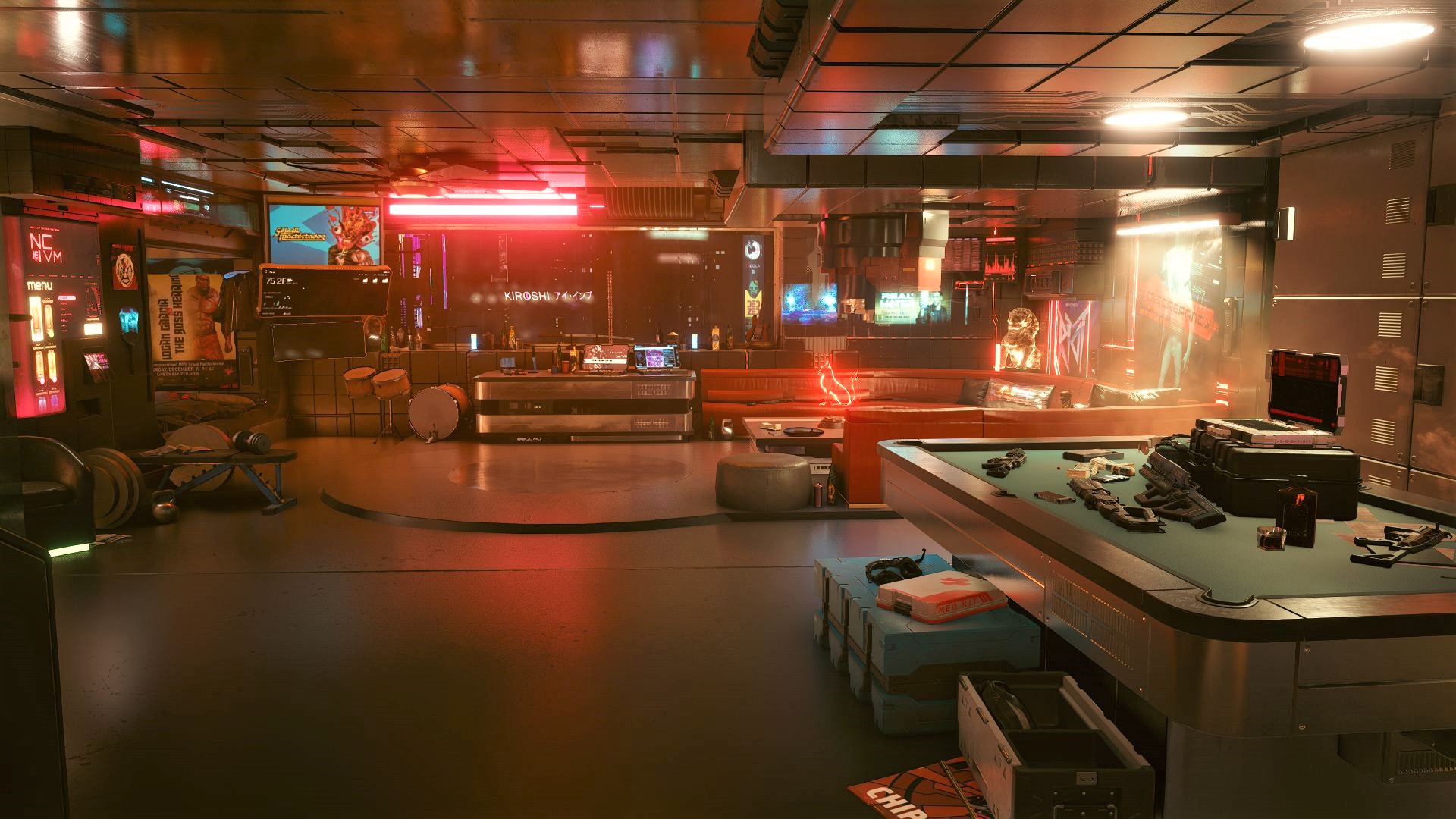 V’s apartment in Cyberpunk 2077 can get some minor updates based on what you get up to in Night City – for example, posters and trinkets appear when you complete certain side gigs, and you can even adopt a cat who’ll make himself at home. But, materially, it’s the same space for all players with … Read more