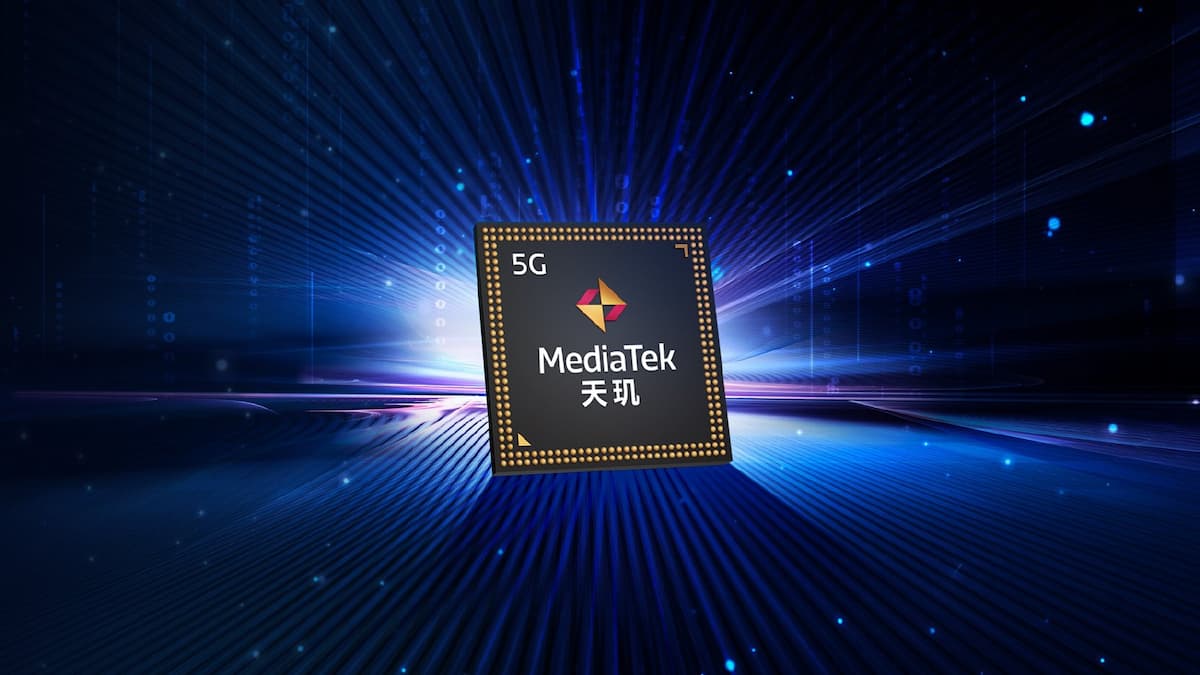 According to the previous news, Qualcomm will launch a new version of Snapdragon 8 Gen1 in Q2, which will switch from Samsung to TSMC’s 4nm process to TSMC. Which can effectively improve the energy efficiency ratio performance, and is now called Snapdragon 8 Gen1 Plus by everyone.

At the same time, according to the customary scheme of the Plus version of the chip in previous years, Snapdragon 8 Gen1 Plus will be improved in addition to the process, but also the high frequency, the extreme performance is stronger.

As the current equal to the Snapdragon 8 Gen1 Plus, the MediaTek Dimensity 9000 has also been exposed for the first time in a strengthened version. According to well-known blogger Digital Chat Station news, Dimensity 9000 Enhanced Version tested with a high-frequency CPU, X2 mega-core from 3.05GHz to 3.2GHz.

It is expected that after strengthening the large core frequency, the new version of the Dimensity 9000 will further improve the runtime. As for other aspects that may not change much, the GPU is also the latest ARM Mali-G710, with a total of ten cores, AI-equipped with the fifth generation of independent AI processor APU 590.