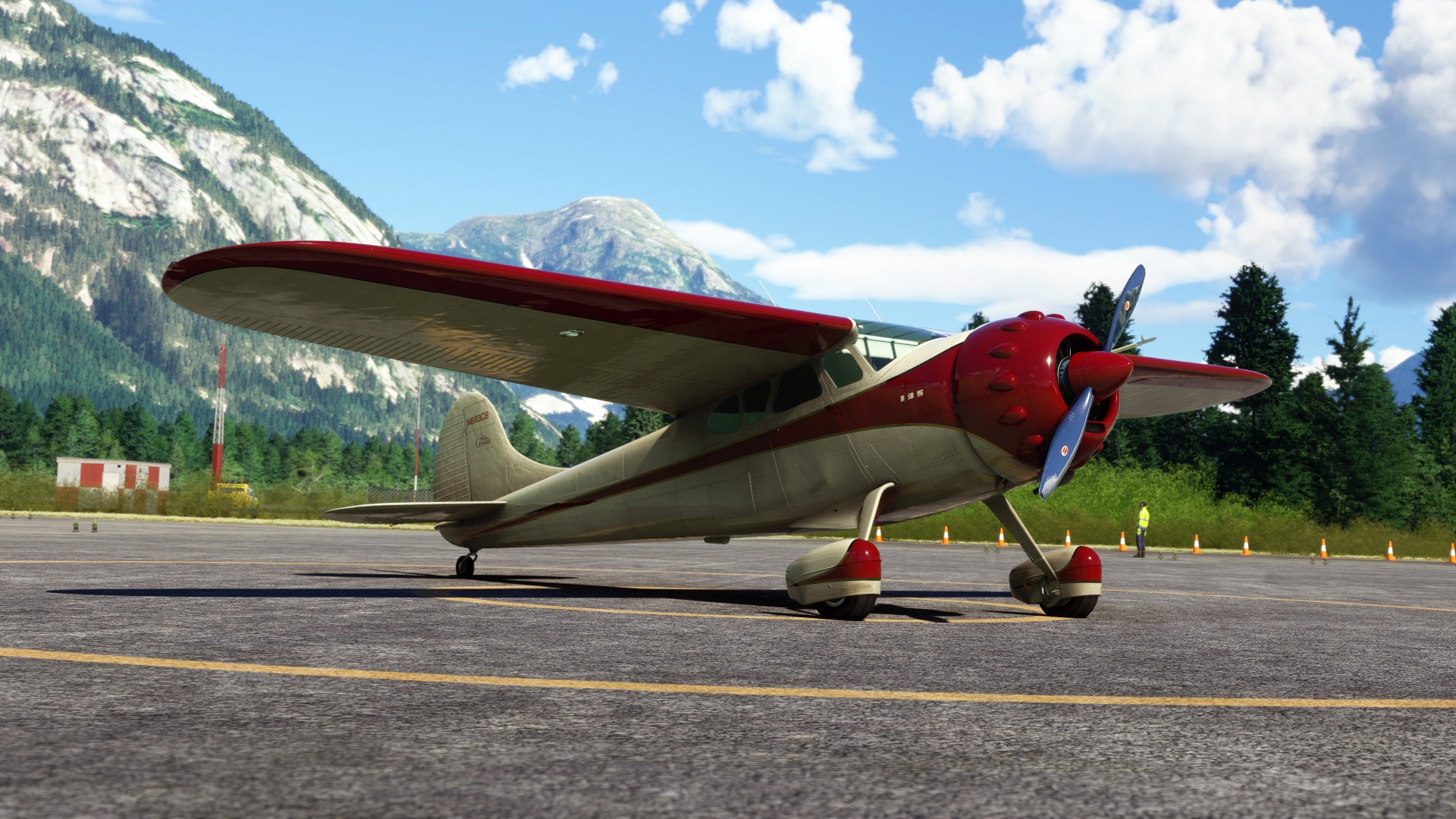 Experience the beautiful, classic exterior and cockpit looks of this all-aluminum aircraft

In conjunction with World Update XI: Canada, Microsoft Flight Simulator today released its latest aircraft in the “Local Legends” series of planes. Manufactured by Carenado, the 195 Businessliner is a single-engine, high-wing general aviation and utility airplane by American aviation manufacturer, Cessna. The aircraft is one of a small family of two consisting of the 190 and the 195. The 195 was the last Cessna aircraft the company developed that was powered by a radial engine, and the first composed of all-aluminum construction. Aimed at the business market, the 195 has seating for five, including the pilot.

Cessna developed the 195 from its mid-1930s offering, the Airmaster, a high-wing, cantilever monoplane with a traditional undercarriage. The 195 took its maiden flight in 1945 and was introduced shortly after in 1947. Quickly earning a reputation as reliable and efficient, the 195 was adopted by the United States Army, which designated it the LC-126, and the Air Force, naming it the U-20. Cessna produced the Businessliner from 1947 to 1954. There are many that still fly today and are highly sought after due to their rugged build, solid performance and look that evokes earlier decades of flight.

The 195 measures 27 feet, 4 inches in length, stands 7 feet, 2 inches high, and has a wingspan of 36 feet, 2 inches. It features a standard empennage and a fixed traditional undercarriage. The roomy cockpit is smartly arranged and sports polished wood controls. The aircraft is powered by a 7-cylinder, air-cooled Jacobs R-755B-2 radial piston engine that produces up to 275 horsepower and swings a Hamilton Standard 2-blade constant-speed propeller. When at cruising speeds of 170 mph to 178 mph, the Cessna 195 has a range of 633 miles, an endurance of four hours, a ceiling of 18,300 feet above sea level, and climbs at 1,135 feet per minute.

The Cessna 195 Businessliner looks both elegant and powerful with its large cowling that encloses its radial engine and smooth lines throughout its entire form. Flying the Cessna 195 is an unforgettable experience; its engine really delivers, and the aircraft demands pilot precision for each control input, from take-off to landing. The 195 Businessliner includes ten liveries: eight classic and an Xbox and an Aviator’s Club. It is available now in the Microsoft Flight Simulator in-game marketplace for $19.99. The sky is calling! 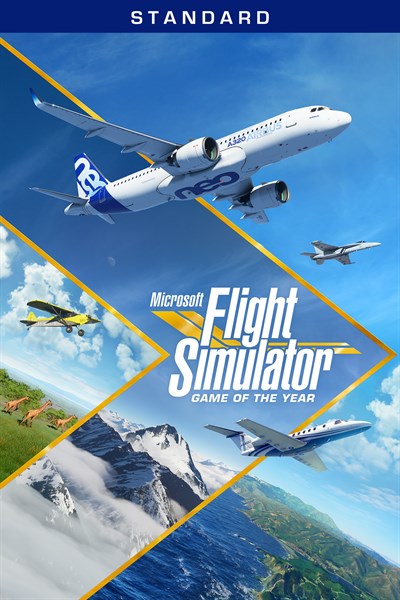