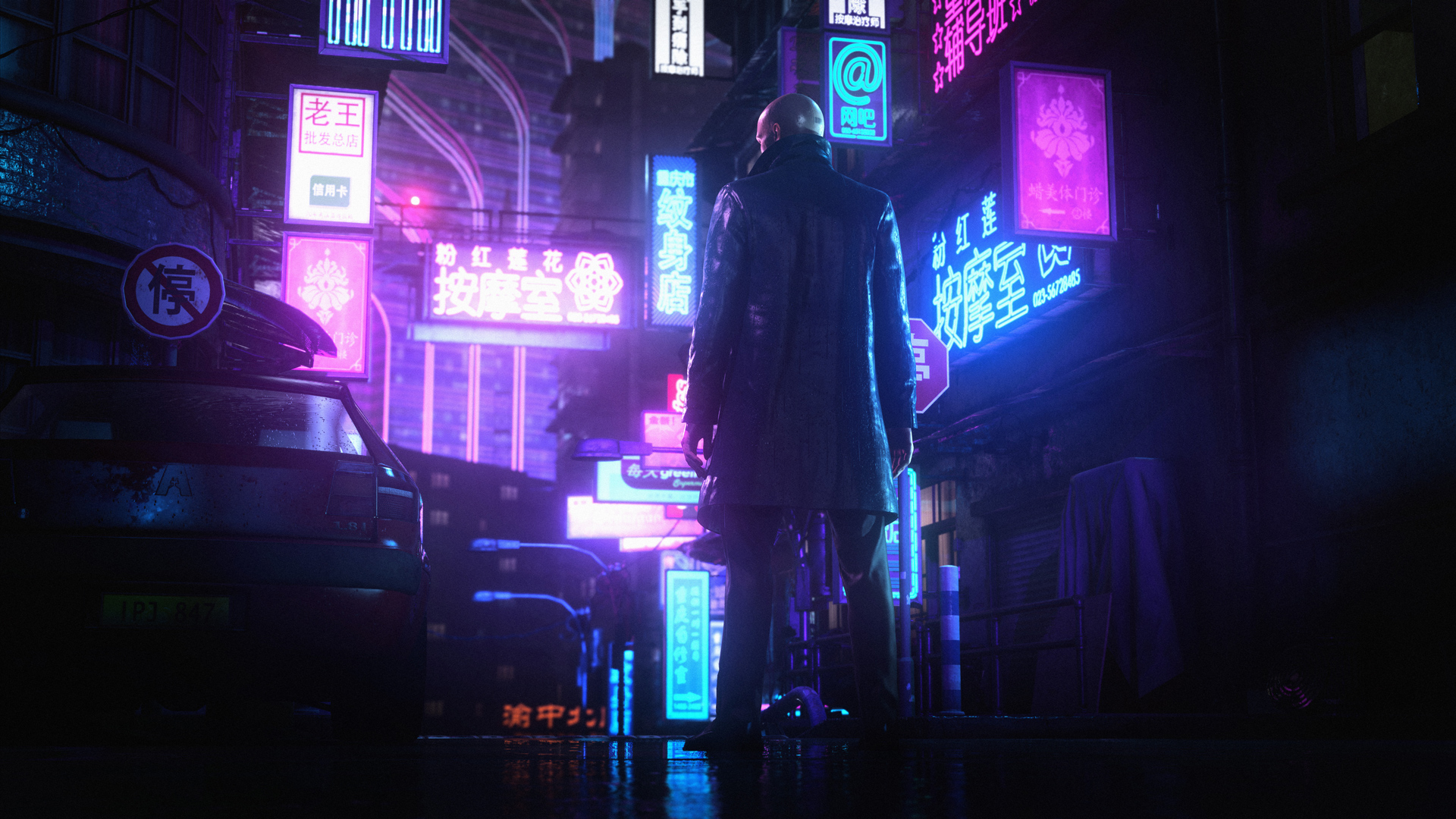 AMD’s FSR 2.0 (FidelityFX Super Resolution) frame rate boosting feature that uses temporal upscaling is coming to Hitman 3 and a bunch of other games in the not too distant future.

AMD also reminded us of 11 other games which are going to get FSR 2.0 in the future, and that includes Microsoft Flight Simulator, Eve Online, and Forspoken (when it comes out later in the year – also this will be the first game to support DirectStorage, notably).

FSR 2.0 uses temporal upscaling, which makes it a major step up from FSR 1.0 that used spatial upscaling. The difference is that with temporal, FSR is drawing data to work its magic not just from the current frame in-game, but previous frames as well – just as Nvidia DLSS does – and this makes for a better upscaled image in terms of quality.

With those 16 games inbound, and three titles already boasting the upscaling tech, that makes 19 games in total which have brought, or are bringing, FSR 2.0 on-board.

In case you missed it, the launch game with FSR 2.0 was Deathloop, and since then, we have witnessed the tech come to God of War and Farming Simulator 22. AMD also provided some new benchmarks for the latter games, showing for example that God of War at 4K ‘ultra’ settings on an RX 6950 XT hit 66 frames per second (fps) by default. That increased considerably to 96 fps with FSR 2.0 in performance mode, and 83 fps with FSR 2.0 in quality mode (for the best upscaled image quality, which looks very close to native 4K).

It’s good to see FSR 2.0 making commendable progress in raw numbers, even if it’s fair to say that a sizeable chunk of the games getting on-board are more obscure affairs, there are still some definite big names in the mix.

What’s interesting to note is that support is still being announced for FSR 1.0 with some games, with AMD observes that this is because the developers in question began working on incorporating the tech some time ago. Those games getting FSR 1.0 include Arma Reforger, Assassin’s Creed Valhalla, Dolmen, Hitman 3, iRacing, Sniper Elite 5, The Elder Scrolls Online, and V Rising.

So yes, Hitman 3 is getting both FSR 1.0 and 2.0 support, giving folks the choice, with FSR 1.0 being less of a strain on GPUs – for inferior results, of course – but that means those with a lesser graphics card which is below the hardware recommendations for FSR 2.0 still have an option to fall back on for frame rate boosting.