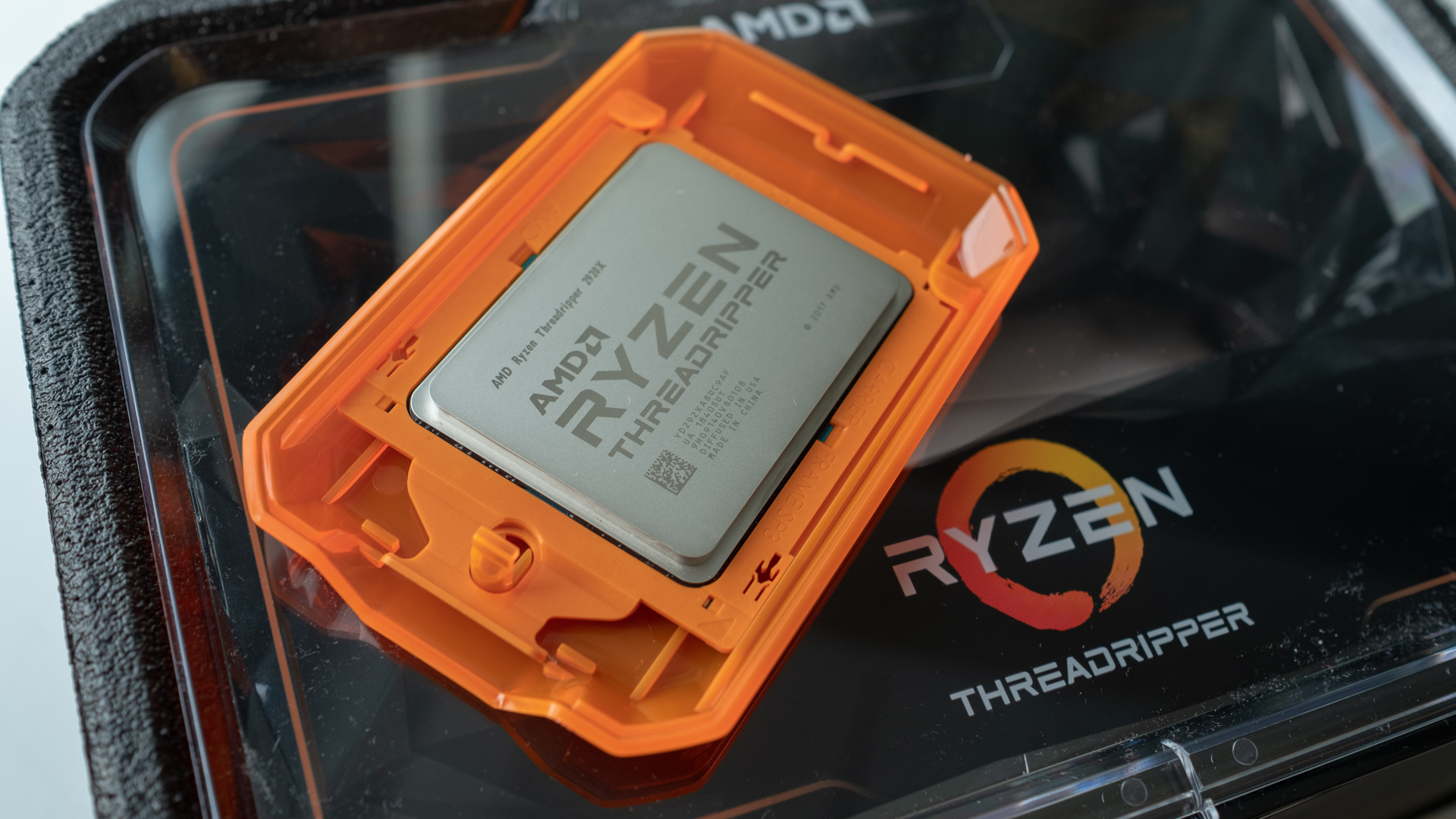 AMD launched its Ryzen Threadripper Pro 5000 WX-series processors several months ago as an OEM exclusive, which was a blow to fans wanting to build their own workstation with the hardware, though a fresh statement confirms plans to make the CPUs easier to obtain for DIY enthusiasts.

As reported by WCCFTech, an AMD staff member announced on its community forums that the Zen 3 monster CPU will be made available to 3rd party OEMs across the world in July, with the Ryzen Threadripper Pro 5000 series set to become available to the DIY market later this year, though no official release date was provided.

This long-awaited successor to the Zen 2 Threadripper Pro 3000 series was originally announced back in March 2022, and finally made an appearance on the market within the Lenovo P620 desktop workstation in May of the same year. But many enthusiasts have been waiting to get their mitts on one of these powerful processors without tearing apart a pre-built system from Dell or Lenovo and there’s little wonder why.

The AMD Ryzen Threadripper Pro 5000 series is a beast, equipped with up to 64 cores and 128 threads and capable of hitting up to 4.5 GHz boost clocks. You’re also getting an 256MB L3 cache and support for up to 128 PCIe 4.0 lanes, so this isn’t a processor that you’ll have your eyes on unless you need to run demanding applications.

The processors are still designed to work with the existing WRX80 chipsets and the sWRX8 CPU socket,  which makes this an easier upgrade from the older Zen 2 builds, and AMD has confirmed that select motherboards will support overclocking for both the CPU and memory.

In essence, this is the end of the line for the non-pro line of Threadripper processors, but given this is very much a product marketed towards those in demanding professional industries, we’re only losing the hardware in name only. That said, the Threadripper Pro line is more expensive than the non-pro ‘consumer’ series, which could drive up the cost for folks wanting to build a new workstation.

None of the processors listed by Team Red have an official price just yet, but realistically, this isn’t going to be a cheap purchase if you’re intent on nabbing one when they land on the shelves, and the cost of the CPU itself isn’t the only expense you should worry about if you’ve never built your own workstation before.

The motherboards that support these chipsets are also costly, and typically tend to be slightly larger than a standard ATX product, falling under the e-ATX category.

E-ATX mobos might need a larger case to accommodate them, as well as a design that promotes airflow to keep the system cool when running under the heavy loads it was designed for. These are all considerations you need to bear in mind when looking into upgrading from a typical desktop PC to a powerful workstation, especially if you intend to build one yourself from scratch.

There are plenty of pre-built desktop workstations if you’d rather get a system professionally assembled, thankfully, so even if you don’t fall under the DIY market, we can all enjoy that sweet, sweet Zen 3 goodness soon – provided we can afford it.