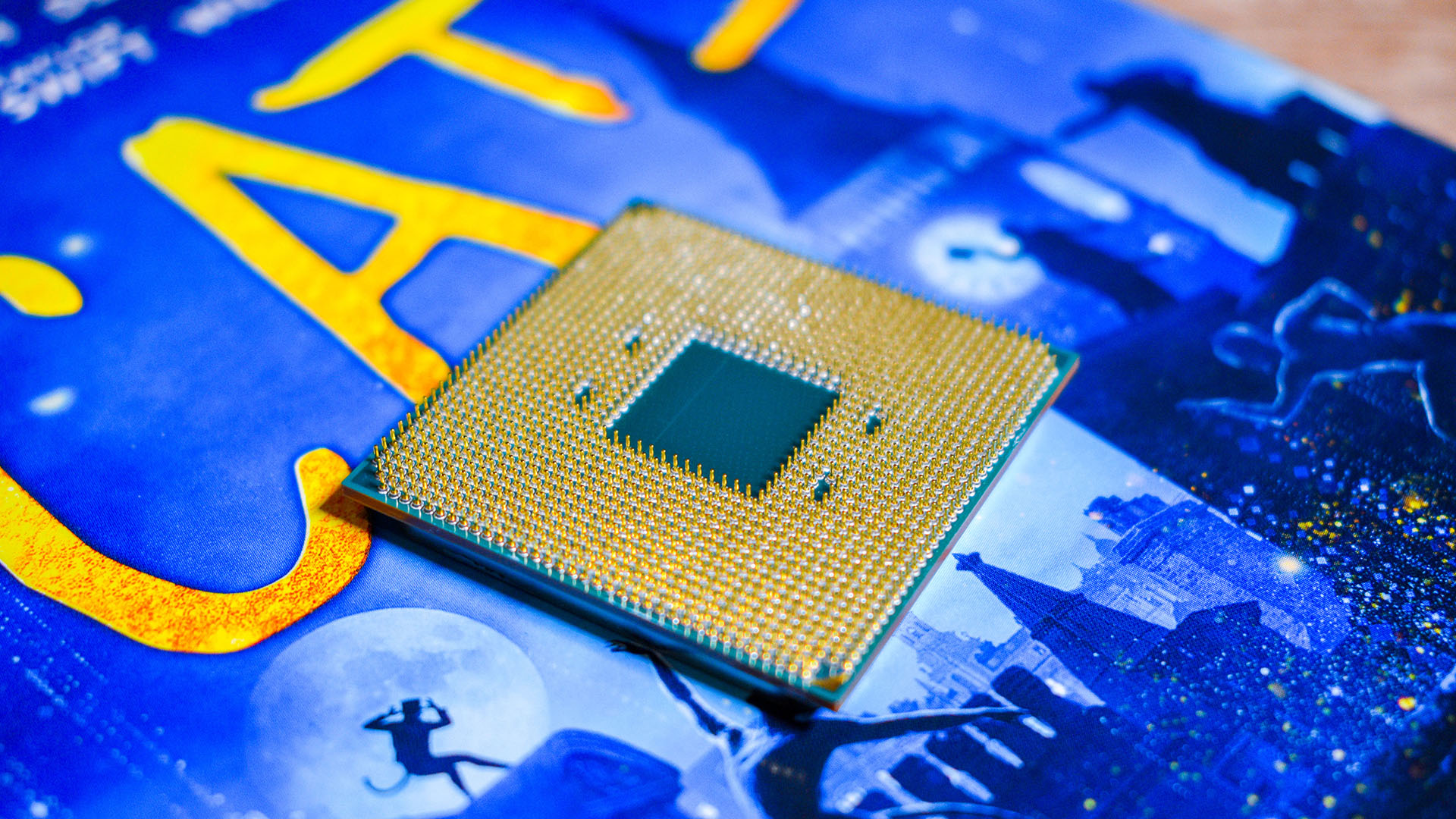 AMD’s next-gen processors built on Zen 4 have been glimpsed in the form of a couple of engineering sample chips.

Specifically, this leak of purported Ryzen 7000 CPUs was spotted by the Benchleaks Twitter bot (via VideoCardz), and consists of an 8-core (16-thread) processor, along with a 16-core (32-thread) Ryzen chip (in the listings, where it says ‘number of processors’ it means ‘threads’).

These are ‘AMD Family 25’ CPUs, which is Zen 4, and they appeared over at the MilkyWay@Home website (a project that employs the BOINC platform and is using the computers of volunteers – or rather the spare resources of those PCs – to create a 3D model of the Milky Way).

There are little details provided of the CPUs, save for the thread counts as mentioned – though any clock speeds wouldn’t be accurate at this early pre-release stage anyway – but the L2 cache size is listed at 1024KB (per core), which is double Zen 3, a big bump.

We must be cautious around this sighting, because as VideoCardz points out, it’s unusual for a sample CPU to turn up in a distributed computing project like this – and certainly unclear as to why such a pre-release chip would be aired in this way (as opposed to being used in a benchmark or some more useful evaluation of the state of the sample silicon).

Still, we would expect engineering chips to be turning up around about now, given that AMD CEO Lisa Su recently told us at CES 2022 that Zen 4 silicon would arrive on time in the second half of 2022 (along with apparent confirmation of support for DDR5 and PCIe 5.0 as expected, albeit without mentioning those technologies directly). The latter is something Team Red really needs to do to keep pace with Intel, which has incorporated both of those standards with Alder Lake.

Of course, when Ryzen 7000 – if that’s what Zen 4 ends up being called – comes out, it’ll be going up against Intel’s next-gen CPUs, with Raptor Lake due to arrive later in 2022, maybe in Q3 if some rumors pan out. Ideally, AMD would certainly want to beat Team Blue to the punch with its desktop CPU launch, for obvious reasons in terms of not wanting to appear to be lagging behind the rival chip giant.

Intel vs AMD: which is best?