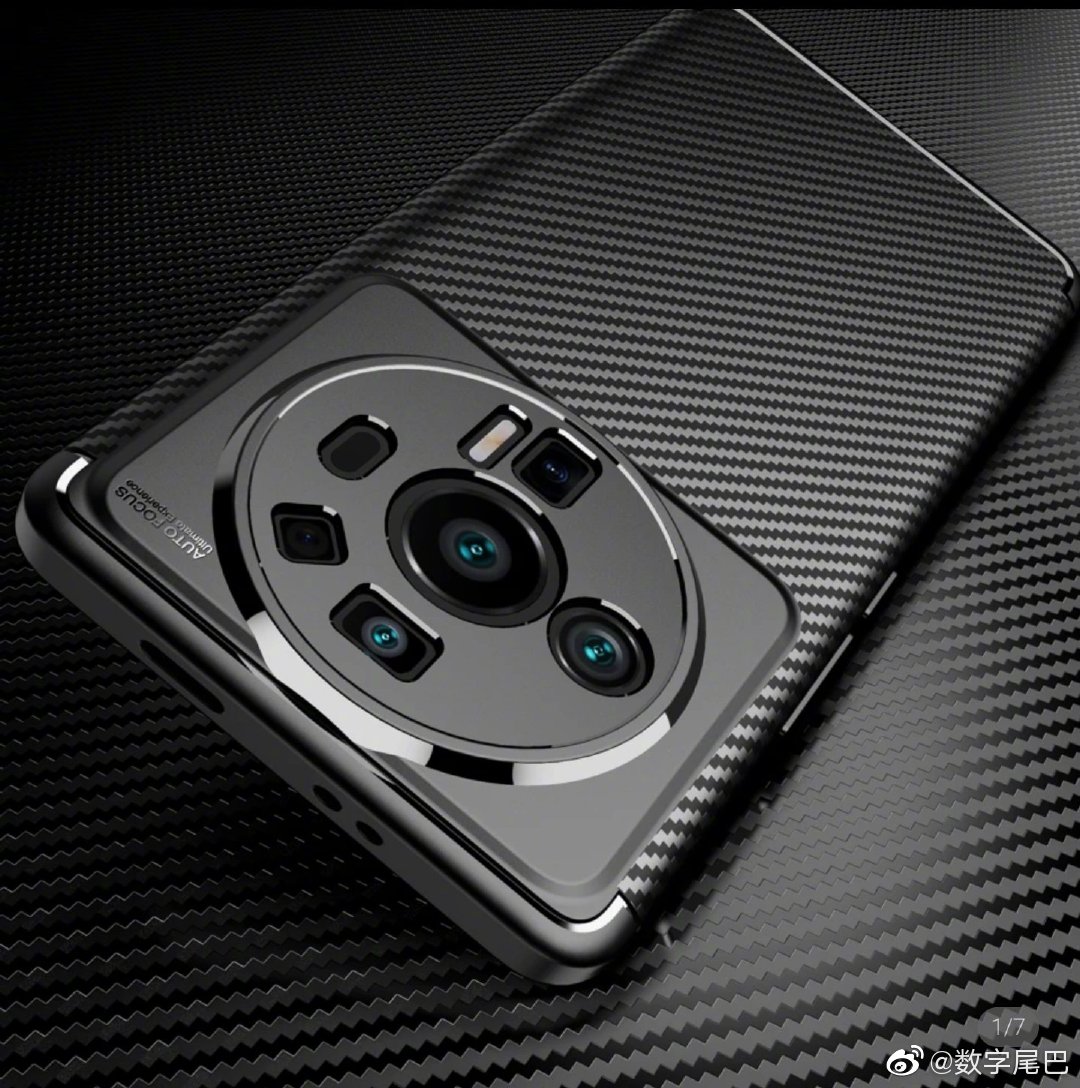 At the beginning of the new year, Xiaomi released two flagships – Xiaomi 12 and Xiaomi 12 Pro, the Xiaomi 12 Ultra mega-cup did not debut at the time.

Recently, Digital Chat Station broke the news that the Xiaomi mega cup flagship codename L1, which has a triple camera system on the rear, is Xiaomi’s top image flagship this year and maybe named Xiaomi MIX 5 or Xiaomi 12 Ultra.

Although the leaked Xiaomi 12 Ultra protective case has many openings for rear camera sensors, there will be only three camera sensors for imaging. So why does it has several openings?

In this regard, Digital Chat Station speculates that, because the primary and secondary cameras are on new technology and new module solutions, as well as dual anti-shake, hidden auxiliary imaging sensors, which makes the protective case had to open many holes.

Furthermore, Digital Chat Station mentioned that the main camera of Xiaomi L1 is stronger than the current flagship, and lives up to the name of the image flagship. In addition to carrying the triple camera system, Xiaomi’s top imaging flagship will join hands with Leica.

In the first half of last year, Xiaomi released its ultra-high-end flagship Xiaomi 11 Ultra, positioned as the “Light of Android”. One of the biggest attractions of the machine is the camera system, Xiaomi 11 Ultra the world’s first Samsung GN2 image sensor, with self-research night owl algorithm and tuning, become top camera phone. Now with the help of Leica, Xiaomi’s top image flagship does not rule out the possibility of once again dominating the market.

The post Xiaomi 12 Ultra Will Have Only 3 Cameras with Too Many Openings appeared first on SPARROWS NEWS.