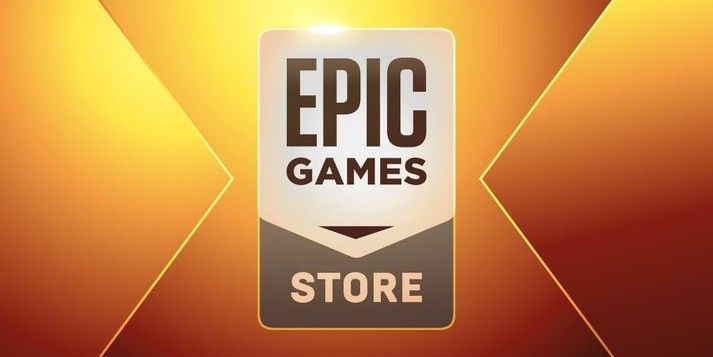 Documents from the Epic vs Apple case have revealed that Epic has spent $500 million on its store, and likely won't see a profit from it until 2027.

As reported by PC Gamer, recent documents from the ongoing Epic vs Apple case have revealed several new things to the public. Remarks from Apple's lawyers have revealed how much Epic has put into its store. They're pretty brutal about the whole thing too, starting by saying, "Epic Games Store is unprofitable and not comparable to the App Store and will not be profitable for at least multiple years, if ever".

According to Apple's legal team, "Epic lost around $181 million on EGS in 2019. Epic projected to lose around $273 million on EGS in 2020. Indeed, Epic committed $444 million in minimum guarantees for 2020 alone, while projecting, even with 'significant' growth, only $401 million in revenue for that year. Epic acknowledges that trend will continue in the immediate future: Epic projects to lose around $139 million in 2021."

PC Gamer has done the math, and it adds up to around $493 million spent on the store by Epic since 2019. Epic has also previously stated that unrecouped costs will amount to nearly $330 million overall, as well as saying that it won't be expecting to turn a profit from the store until around 2027.

It shouldn't come as too much of a surprise that Epic is losing so much money on the store. Not only does it regularly offer free games to its users, but it's also trying to compete with long-established storefronts like Steam. Companies and businesses that are just starting out are bound to lose money when setting something up, but considering Epic is seeing this as a long-term investment, it really is just a waiting game for them.

Moreover, if there's any company out there that can afford to lose so much money, it's Epic. Not only do they own the Unreal Engine, but they're also in control of Fortnite, which makes an unreal amount of money every year.