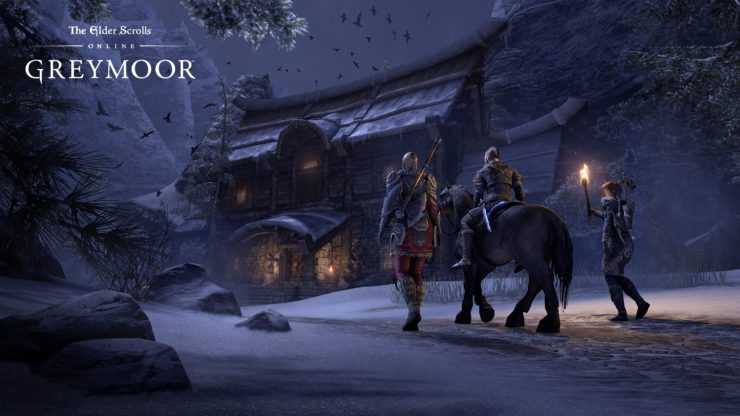 We’re working hard to make sure The Elder Scrolls Online runs as best as it possibly can. Read our plan for the game’s upcoming performance improvements from ESO’s Creative Director Rich Lambert.

A lot has happened since our last update – with the Covid-19 concerns, we’re all now working from home. This has been a challenge, but we were able to transition quickly and we’re working full speed ahead. In addition to everyone working from home, the game has seen record numbers of players in ESO these last few weeks – numbers that we haven’t seen since console launch back in 2015. There’s been strain on the servers, but they are holding up well – a testament to the team and the hard work they’ve done over the past year on performance and stability.

Things aren’t perfect, and there are issues, but overall it’s great that so many people are able to stay and play in Tamriel with their friends. We have made several fixes for the input lag issue that appears to address the problem on our internal development environments. However, it is impossible for us to simulate “real” server load internally, so we are going to include these fixes in Update 26 (they are not yet on the PTS but will be soon). Note that until we move these fixes live, we can’t 100% be sure that this resolves the problem. Additional work may be required. Thank you for your patience as we work through this issue.