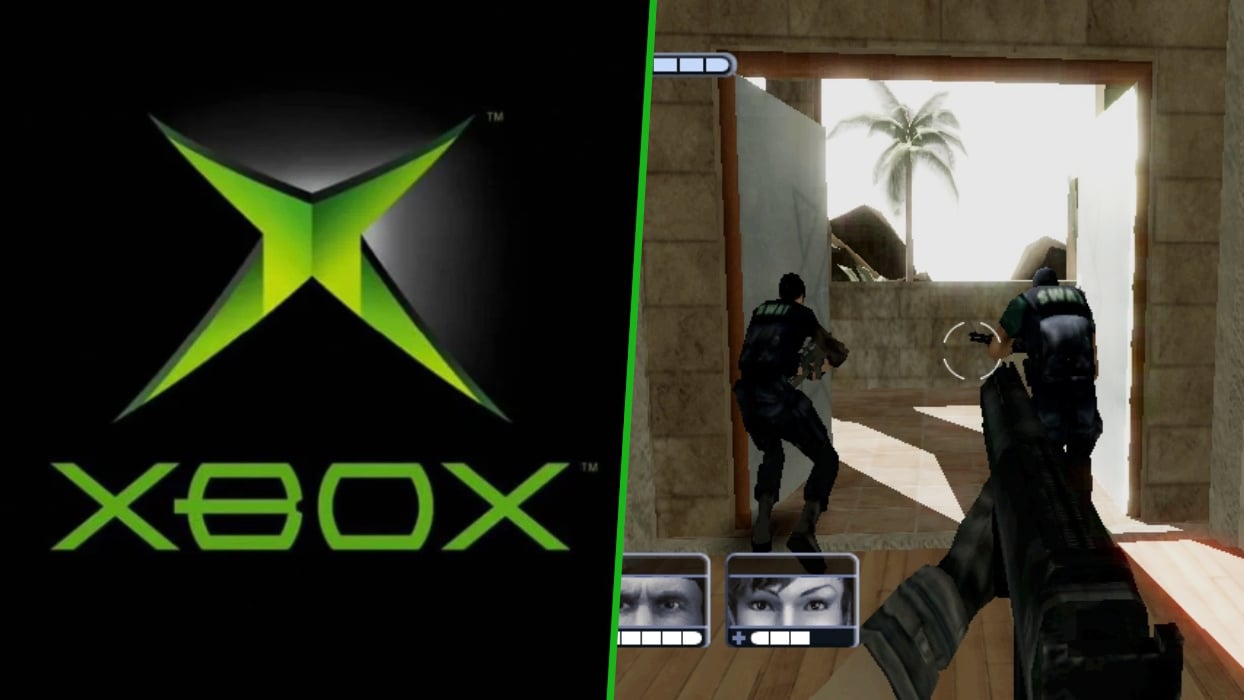 We’ve been going on about Insignia, the replacement service for Xbox Live on the original Xbox, for some time now, and that’s simply because it looks really cool! The beta launch date is less than two weeks away, and it’s just added a few extra games to its launch lineup, with more set to be added every month in the future.

The catch with these recent additions is that they don’t support online multiplayer, but leaderboard support has been fully implemented, so players can once again complete for high scores with others from around the world!