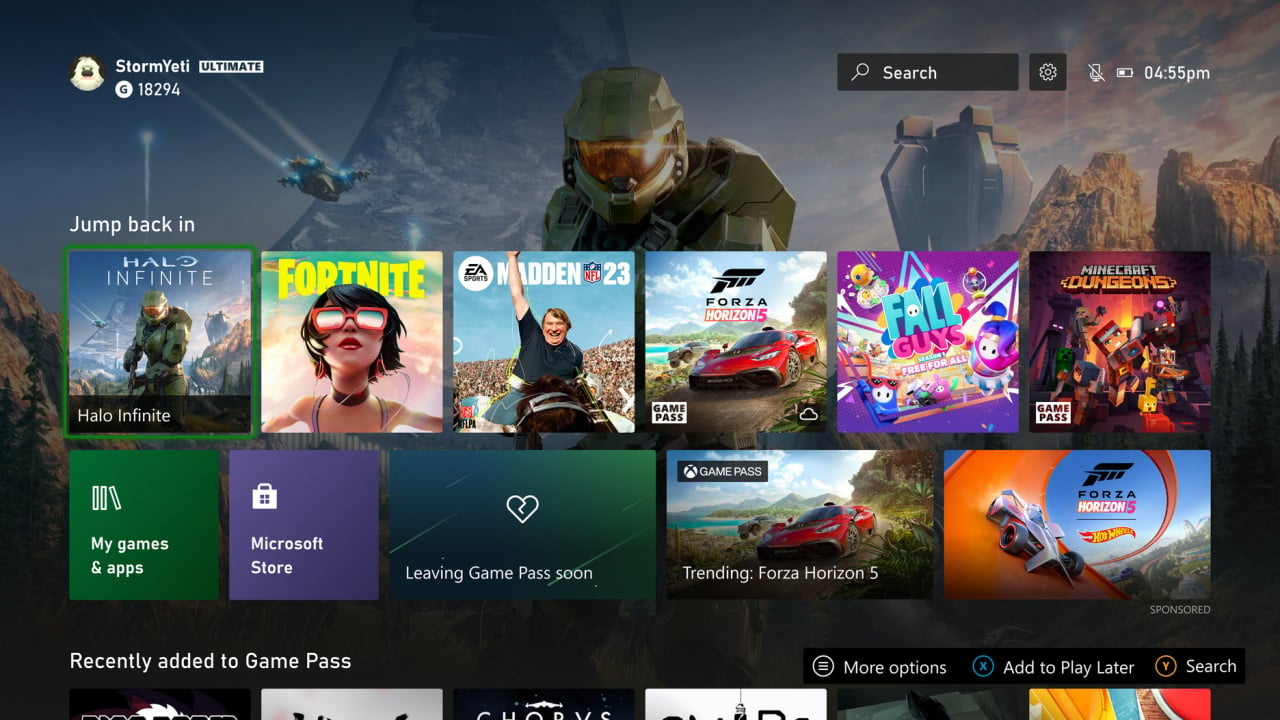 They’re listening to the feedback.

Last month, Xbox announced that it was starting to make changes to the console dashboard — or Xbox Home page — for folks in the Xbox Insider program. Since then, we’ve seen the dash in action ahead of its wider release in 2023. Well before we get to the full release, the team has already begun making more changes to the preview version.

In this new build, users can add ‘top groups’ to the home screen, to access their chosen games and apps faster and easier. This looks more like the current dashboard setup, where collections of games, and indeed individual game pages, can be pinned to the dashboard.