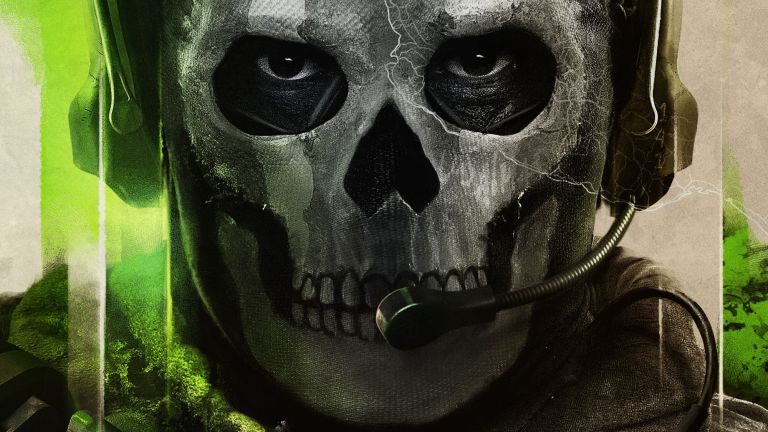 Several months ago, Activision announced Call of Duty: Modern Warfare 2. Helmed by Infinity Ward, the studio that produced the original Modern Warfare series, this new game will bring the iconic title into the current generation of gaming. Originally, the studio wanted to release the game on October 28, but those plans have changed. Sort of.

Currently, gamers can only pre-order Call of Duty: Modern Warfare 2. However, prospective customers might notice that the term “Campaign Early Access” appears on the game’s Steam, PlayStation, and Xbox digital storefronts. As the name of that incentive suggests, anyone who pre-orders the game can technically start playing the game’s campaign as soon as they download the title. However, Modern Warfare 2‘s Multiplayer and Special Ops modes won’t unlock until October 28 (as previously planned).

Some gamers might wonder why they should bother playing the campaign (whether early or at all). Well, it’s an ok enough campaign in its own right, though most CoD fans will probably be more interested in the multiplayer bonuses that the campaign offers. Actually, you can unlock multiple multiplayer rewards just by completing the game’s story. Those prizes include operators, calling cards, and a weapon blueprint. Anyone who finishes the campaign before October 28 can use those unlocks as bragging rights once the multiplayer floodgates open. Even if a player takes longer to finish the story, they can still use these rewards when they jump into a deathmatch or free-for-all.

Regardless of whether someone is interested in the campaign, Modern Warfare 2‘s multiplayer release date is probably on everyone’s minds since (let’s be honest) few people play Call of Duty for the single-player experience anymore. Well, the full Modern Warfare 2 is still scheduled to be released on October 28, but anyone who pre-ordered the game digitally can get a head start on the installation process. Specifically, the pre-load permissions were unlocked for PlayStation and Xbox owners on October 19 and 20, respectively, while PC players have to wait until October 26. Thankfully, the game’s file size is around 30-40 GB (depending on the platform), so installations shouldn’t take too long.

To make matters even more confusing, console gamers can actually join the multiplayer queue between 4 AM and 9 PM PT on October 27. PC gamers, meanwhile, have to wait until 9 PM PT regardless of their location. Here’s a visual breakdown of the currently scheduled release time to help you make a little more sense of the chaos: