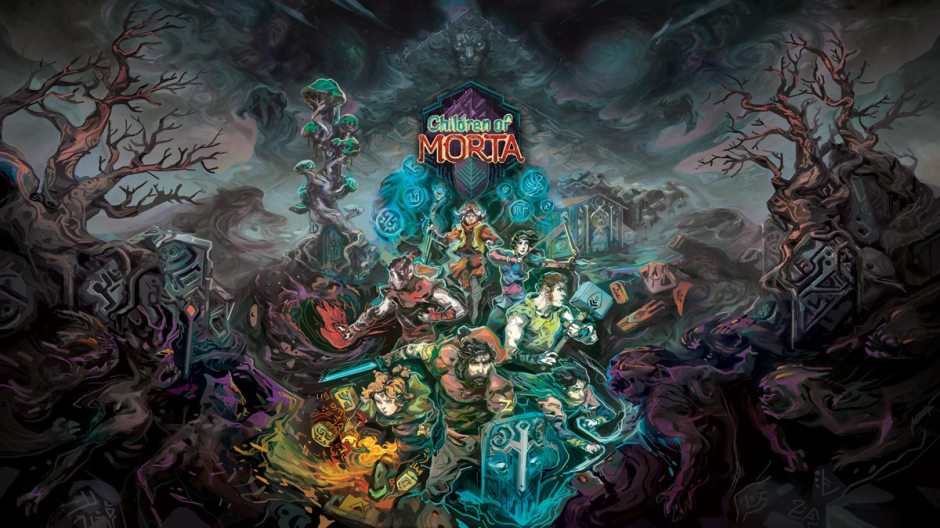 The action RPG Children of Morta has a new update out now that adds a seventh playable character.

The new update adds Apan, a brand new character with a unique skillset. The design for the character comes from a Kickstarter backer and his partner. The update also includes 32 new Apan-specific runes, nine new story cutscenes, “a few” HUD and UI tweaks, as well as bug fixes.

Here are more details on the new character from 11 Bit Studios and Dead Mage:

Apan – known as Clan Mother in her homeland – came from the far north of Mount Morta. She is as skilled in providing vital support for companions on the battlefield as she is in wielding a sturdy staff. Her weapon’s reach makes Apan perfect for delivering deadly mid-range strikes, her special Asva Pulse dash ability leaves opponents hindered in the dust, and her spells cover a large area of effect. In defense, all of the Bergsons can take advantage of Apan’s medical knowledge as she also boosts the effects of healing potions, and a new mechanic lets the family gain shields from items, abilities, and Apan’s Rage skill. Simply put, Apan’s presence makes them all stronger, especially in battle.

The Bergsons’ House free update is available on all platforms: PC, PS4, Xbox One, and Nintendo Switch.

Get Children of Morta on sale for $13.19 at Humble Store for a limited time!

Watch a trailer for the new character below!