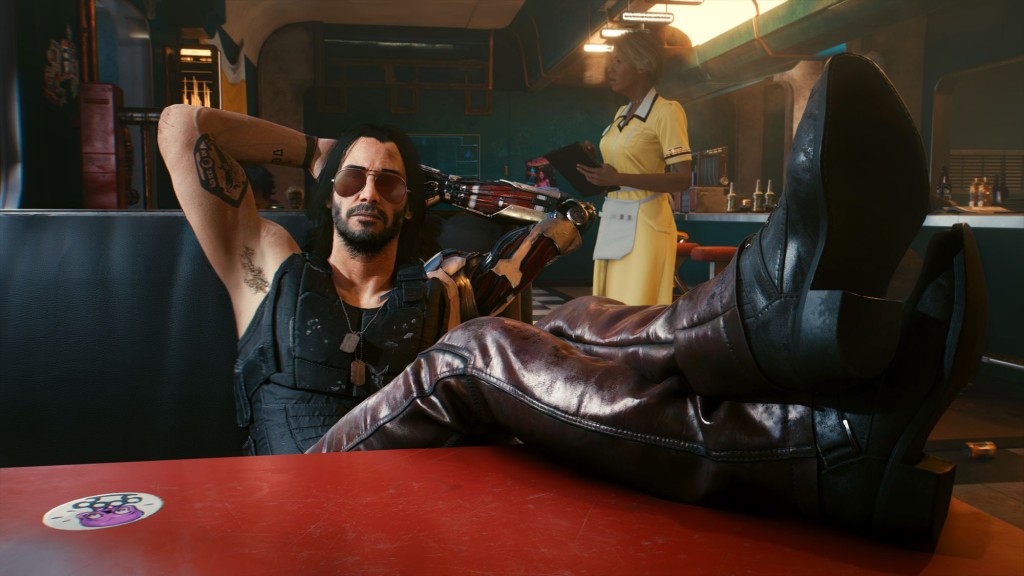 A reader is angry that the launch problems of Cyberpunk 2077 are being forgotten and feels that CD Projekt should not be forgiven for their mistakes.

A lot of people have been upset at Sony and others not announcing new games this summer, but it seems as if CD Projekt are doing their bit to try and make up for it. On Wednesday they announced six new games, four of which they’re making themselves. They’ll all take a while to come out, but they want to make three The Witcher games in six years which seems like barely enough time to make one in normal circumstances.

This is, of course, not long after they said they weren’t going to make any more The Witcher games at all, a tune that quickly changed as soon as Cyberpunk 2077 suffered its needlessly terrible launch. Before its release I would say that CD Projekt were one of the most trusted, and well liked developers around, thanks to the high quality of The Witcher 3 and the general attitude of the company – especially with things like free DLC.

Then it became clear that it was all an illusion. I’m sure the lower level developers are all very good and passionate, but the people in charge knew exactly what they were doing when they let Cyberpunk 2077 be released on consoles and they were convinced that people would just roll over and accept it. And they weren’t really wrong.

It’s pretty clear that CD Projekt nearly went under thanks to Cyberpunk 2077 – they were getting sued by their own investors at one point! – but somehow they talked themselves out of it, no doubt by teasing these new games that they’ve now announced publicly, including a sequel to Cyberpunk 2077.

There’s two issues here and while one is subjective I don’t believe the other is. In my opinion Cyberpunk 2077 is a terrible game. It’s got great graphics, a big open world, and there’s clearly a lot of ambition in the non-linear options and customisation but I found the whole playing experience absolutely miserable.

The game has a really unpleasant edgelord tone to it, that makes the whole thing feel like it’s been written by angry teenage boys. The story is incoherent and makes no real sense in context (how can you have an urgent time limit and at the same time encourage the player to wonder around aimlessly, doing side quests?). None of the characters are likeable or even particularly interesting, with the game having a level of obnoxious pessimism that makes Warhammer seem like Animal Crossing.

Beneath it all the gameplay is also very ordinary, with no original features and mediocre combat and bad driving. The dialogue choices that seemed so impressive during previews usually make little difference to anything and even the game world ends up being smaller than you initially thought.

Cyberpunk 2077 may be the perfect example of a game being the less than the sum of its parts and I would not be interested in a sequel at all. But that’s not why I’m so upset at the thought of it happening.

If there was to be a silver lining to Cyberpunk 2077’s launch it would be scaring other publishers out of the idea of releasing games unfinished. Something that, for a few months in early 2021, did seem as if it was going to happen. But by the end of the year everything was back to normal, and nothing worked properly without at least a day one patch.

Now that Cyberpunk 2077 has had a full redemption (thanks mostly to a Netflix cartoon, rather than the game itself) the lesson that CD Projekt and every publisher will learn is that it doesn’t matter what state a game launches in or how long it takes to fix, it can still end up selling 20 million copies. So who cares whether it works at first? Clearly not customers.

We haven’t punished CD Projekt for their attitude, instead we’ve encouraged it. I started off by saying that Cyberpunk 2007 doesn’t deserve a sequel but perhaps the truth is it does, in the sense that our failure to hold a company to account for its failures has resulted in exactly what we all deserve.