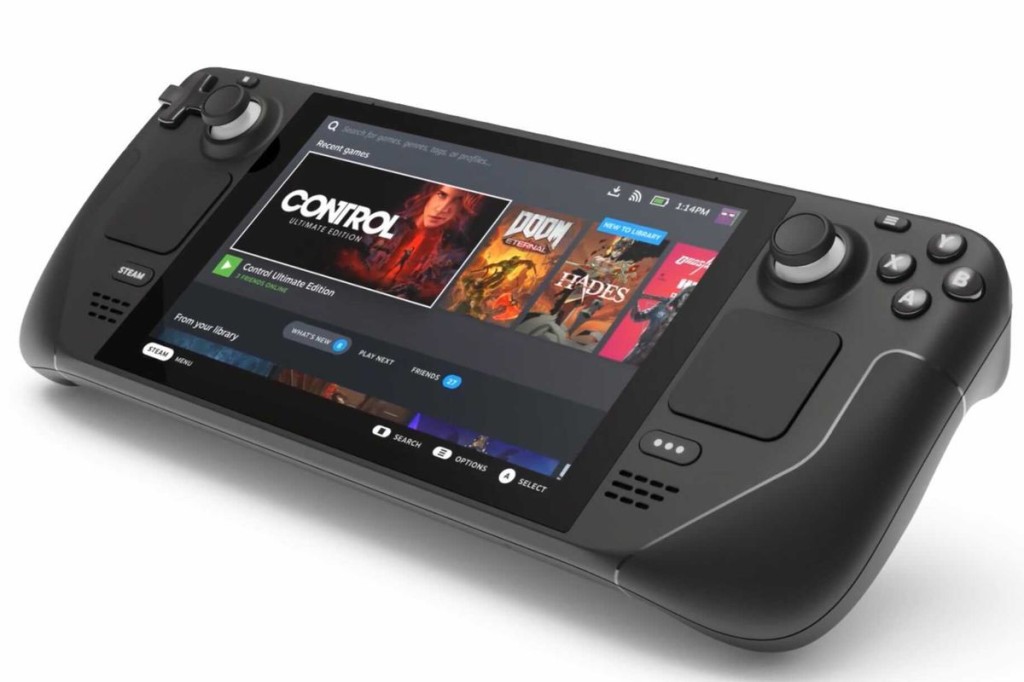 The only gaming hardware harder to get hold of than a PS5 is now easier to acquire, as Valve announces the end of queuing for a Steam Deck.

Valve hasn’t had the best track record in gaming when it comes to making its own hardware, after the failure of Steam Machines and the overly expensive HTC Vive VR headset, but they’ve definitely hit the mark with Steam Deck.

Taking obvious inspiration from the Nintendo Switch, the Steam Deck is a portable PC which is able to play a significant proportion of all games on Steam. The cheapest of the three models is £349, which is a lot but very reasonable when you consider the hardware is a lot more powerful than the Switch.

Plenty of people seem to agree, as it was far more popular than Valve expected at launch, and they had to start a paid-for registration system to make sure everyone got a chance to buy one. And now, as stock becomes more available, that registration system is ending.

The wait to buy a Steam Deck used to be several months but that’s been declining for a while and now, 15 months after reservations began, you can choose to buy one and expect it to be delivered within a normal one or two week wait in the UK.

That’s not a guarantee though, so if you want one for Christmas it’s probably best to order early.

The Steam Deck has already sold 1 million units worldwide, and while that’s nothing compared to traditional consoles that number is likely to shoot up now it’s more easily obtainable.

The dock has a DisplayPort 1.4 port, an HDMI 2.0 port, and three USB-A 3.1 ports. There’s also a gigabit ethernet port and an extra power supply, the same as comes with the portable itself.