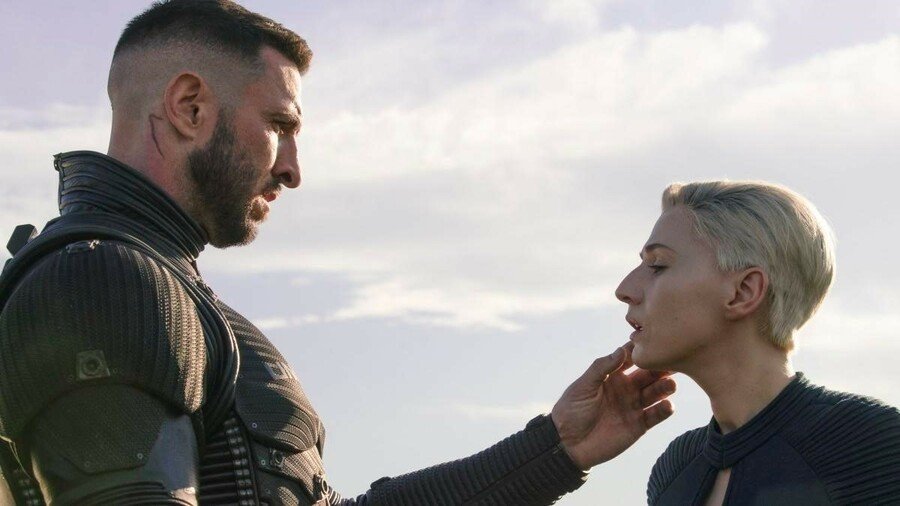 We’re almost at the end of the first season of the Halo TV show on Paramount Plus, and this week we were treated to episode eight (“Allegiance”), which contains a rather raunchy scene that everyone seems to be talking about.

Yes, that’s really a thing that happened in this week’s episode.

As you can imagine, many Halo fans are bemused, with some taking to the official Reddit community over the past 24 hours to point out the ridiculousness of the plotline, with one even going as far as to call it a “disgrace of a show”.

And it’s not just this part of the episode that hardcore Halo fans have been criticising, with others highlighting the “stupidity” of the episode featuring a place called “Reach City” on the planet Reach.

However, on a more positive note, the reviews for episode eight have largely been very good, with IGN calling it “a dramatic, sexually charged episode that sets the stage for an explosive season finale”, and GamesRadar stating that thanks to the episode, “Halo is all set up to stick the landing in decisive fashion”.

In any case, this week’s episode has definitely got people talking!

“After a frustratingly dull and pointless Episode 7, Halo bounces back in the penultimate chapter of Season 1. This episode quickly rebuilds that lost momentum as it explores Master Chief and Makee’s brief, meteoric romance and sets the stage for what promises to be a very bloody season finale.”

If you’re eager to check out the finale next week, look out for episode nine on Thursday, May 19th.

Did you watch episode eight? What did you make of it? Tell us down in the comments below.