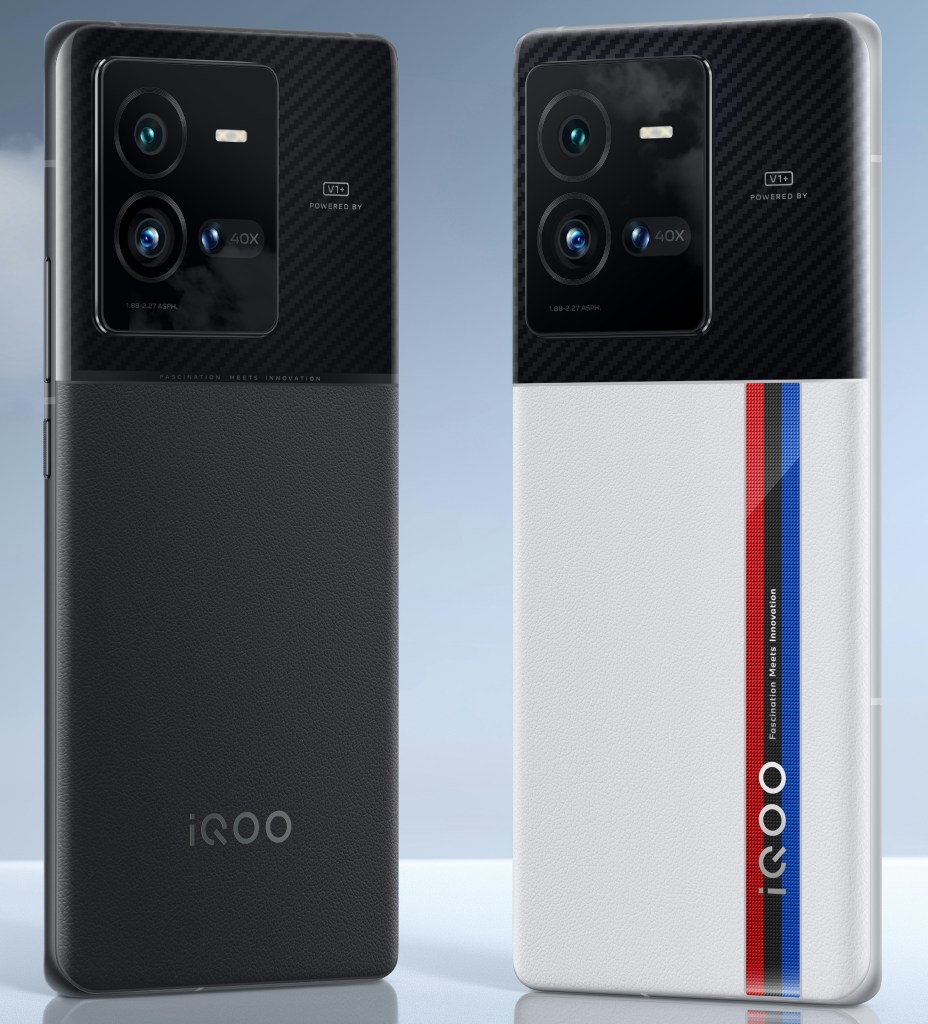 Both Vivo and iQOO are going to be upgraded with new hardware. According to the Digital Chat Station, iQOO 11 and Vivo X90 Series will introduce the latest self-developed V2 ISP chip, and will both be released at the end of the year, but it’s not certain who will be the first to launch.

At the same time, the blogger said that the new Vivo X90 Pro+ will feature a 64MP telephoto lens, “which is the first gradient in the industry and much stronger than the 8MP of its predecessor. Vivo’s next image flagship battle is Vivo X90 Pro+ against the already released Xiaomi 12S Ultra.

At the same time, the new iQOO 11 Series will be equipped with a large bottom main camera and a large battery with 100 watts fast charging solution.