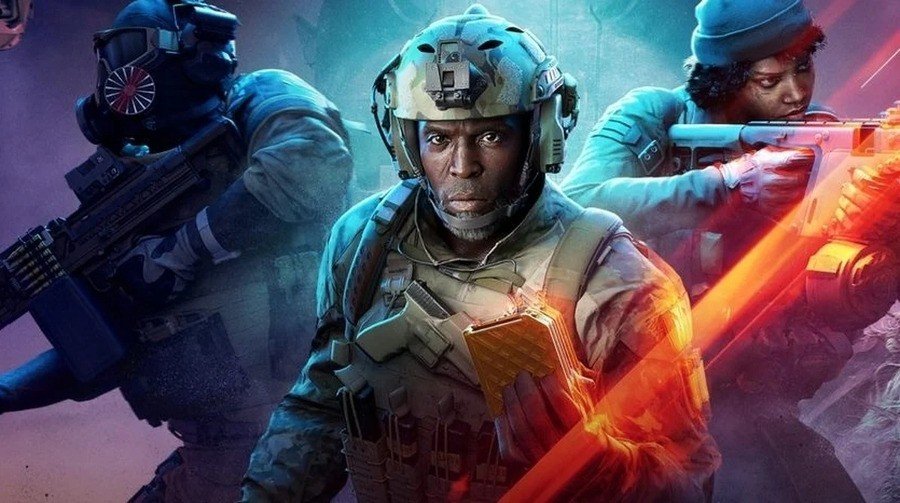 Update: It appears the “Included with EA Play” part of this listing for Battlefield 2042 is a bug, as it’s also been spotted on other recently released EA games such as GRID Legends. Nevertheless, we expect Battlefield 2042 to hit Xbox Game Pass Ultimate pretty soon, but maybe not before the likes of FIFA 22 and NHL 22 later this month.

Original story: Battlefield 2042 could be heading to Xbox Game Pass Ultimate and EA Play pretty soon. Just like FIFA 22 last week, the Xbox store listing for 2042 now shows that all-familiar Game Pass tag, along with listing the game as being included with EA Play.

However, despite these changes, the game isn’t ready to download just yet. If you try, you’ll simply be shown your current subscriptions rather than the console beginning the Battlefield 2042 download. Bit of a bummer!

Even so, both FIFA and 2042 will be coming to EA Play and Game Pass Ultimate in the near future, so hopefully, these tags mean something at least. We’d expect FIFA 22 to appear first, as that one launched more than a month ahead of Battlefield 2042.

Season One for Battlefield 2042 is right around the corner though, with DICE aiming to deliver the game’s first major content drop in early summer. Could this coincide with the Game Pass release? We’ll find that one out real soon.

Will you be trying out 2042 when it eventually hits Game Pass via EA Play? Let us know in the comments!