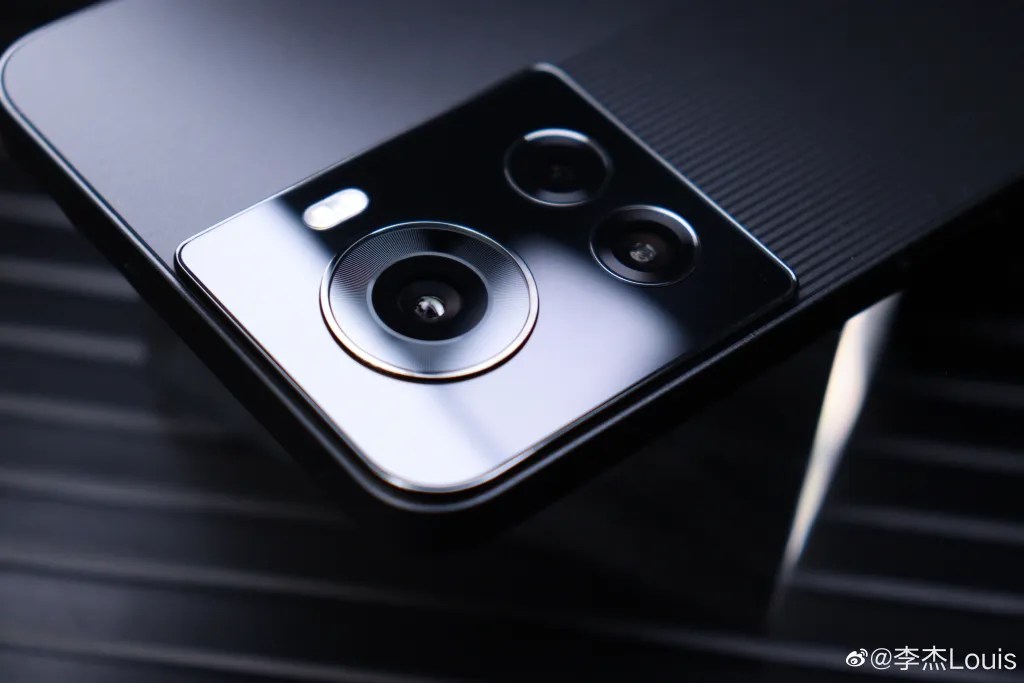 This Thursday, April 21, at 19:00, the so-called “performance ace” OnePlus Ace will be officially released, equipped with the MediaTek Dimensity 8100-Max and IMX766+OIS.

Earlier, OnePlus Ace is claimed to be “the best Dimensity 8100 cell phone”. It is reported that the Dimensity 8100 chip uses TSMC’s 5nm process, consisting of four 2.85GHz Cortex-A78 cores and four 2.0GHz Cortex-A55 cores, and the GPU is Mali-G610 MC6, with strong performance.

The OnePlus Ace and OnePlus 10R are the same phones, with the former set to be exclusive to the Chinese market and the latter to be a global model of the Ace. The OnePlus Ace will launch on April 21, while its global version, the OnePlus 10R, will be officially launched on April 28.