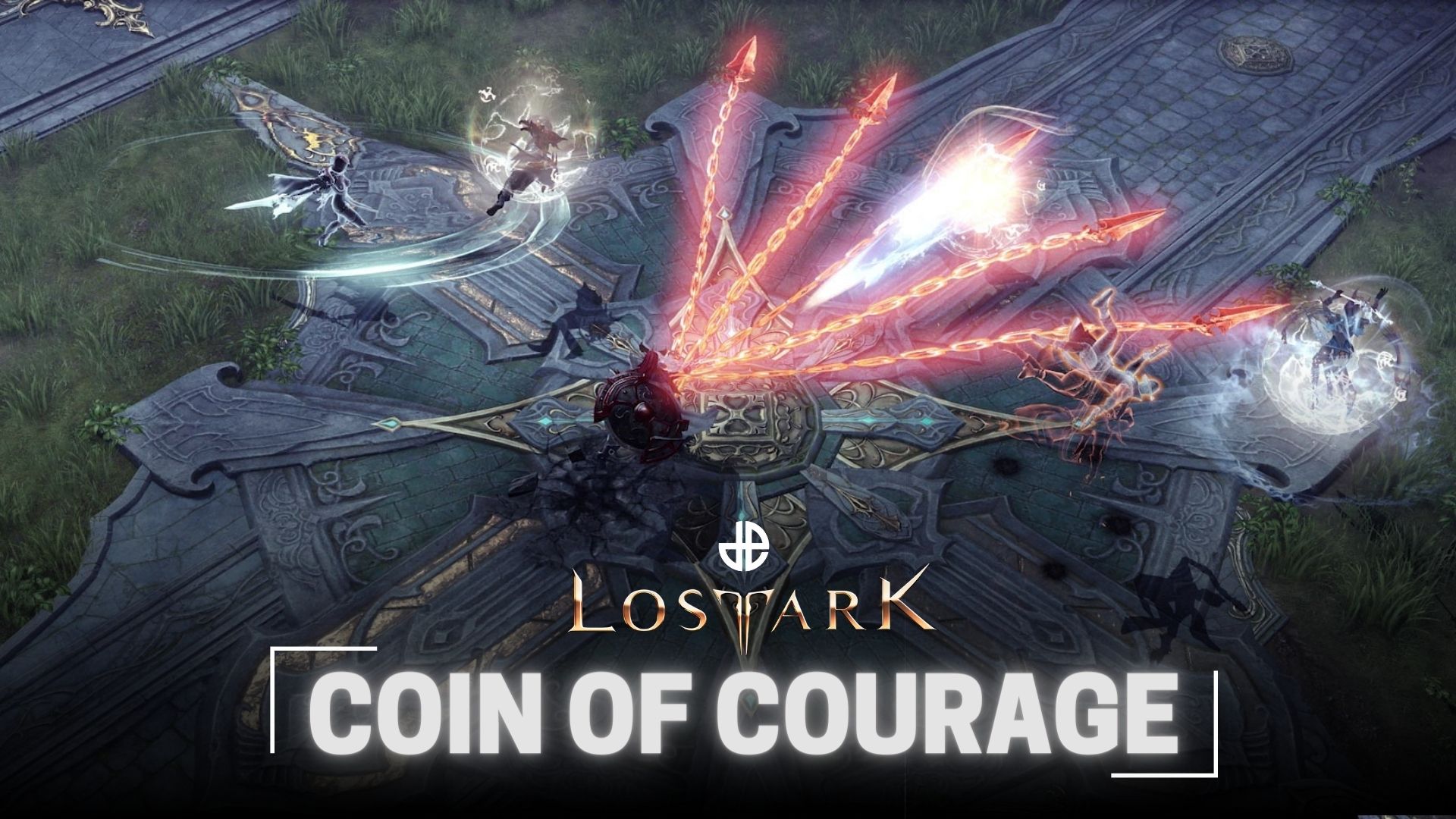 Coins of Courage can now be earned by taking part in Lost Ark’s PvP modes, but what is the currency and can you purchase any rewards with it?

As an MMO, Lost Ark has a wide and varied amount of activities for players to get stuck into.

Whether it’s exploring the expansive world of Arkesia, taking on Guardian Raids, or even completing dungeons, Smilegate ensures players are rewarded no matter what they’re doing.

Unfortunately, this wasn’t the case for PvP at release, which was a part of the game but didn’t offer players any rewards. That was until the March patch, where the devs started laying the groundwork for future PvP updates.

In doing so, they added a new currency to Lost Ark with Coins of Courage, but what are they, and how can you spend them?

What are Coins of Courage in Lost Ark?

Coins of Courage can be earned by competing in PvP modes.

Coins of Courage are a currency added in the March patch that players can earn by competing in Lost Ark’s PvP game modes. Keep in mind, in order to participate in PvP, you’ll need a character that’s reached level 27.

Don’t worry about your gear as in the Arenas everyone’s power is balanced out, so it all comes down to skill. This is where you’ll be earning Coins of Courage by winning matches and performing at your best.

It’s also worth noting that you’ll be rewarded with a set amount of Coins of Courage every week depending on your PvP rank, so getting as high as possible is extremely important.

Coins of Courage can be spent at vendors.

While there aren’t many places to spend Coins of Courage at the moment, it’s likely a vendor will pop up at the beginning of Season 1 with a collection of rewards for players to purchase.

This may be with the multiple Quartermasters that can be found in most cities by the PvP arenas. If you’re struggling to find them, try looking for the shield icon marked on the map.

Once the PvP season kicks off later this month, it’s expected players will be able to purchase materials for equipment, mounts, titles, and auras. So, make sure you’re saving up as much as possible.

How to add friends & change channels | How to use the Powerpass | Providence Stones guide | Can you change gender in Lost Ark? | Identity Skills guide | How to make a guild | Mokoko Seeds guide | How to change mouse controls | Pirate Coins guide | Chaotic Chuo guide | How to beat Achates Guardian raid boss | All Lost Ark Engravings