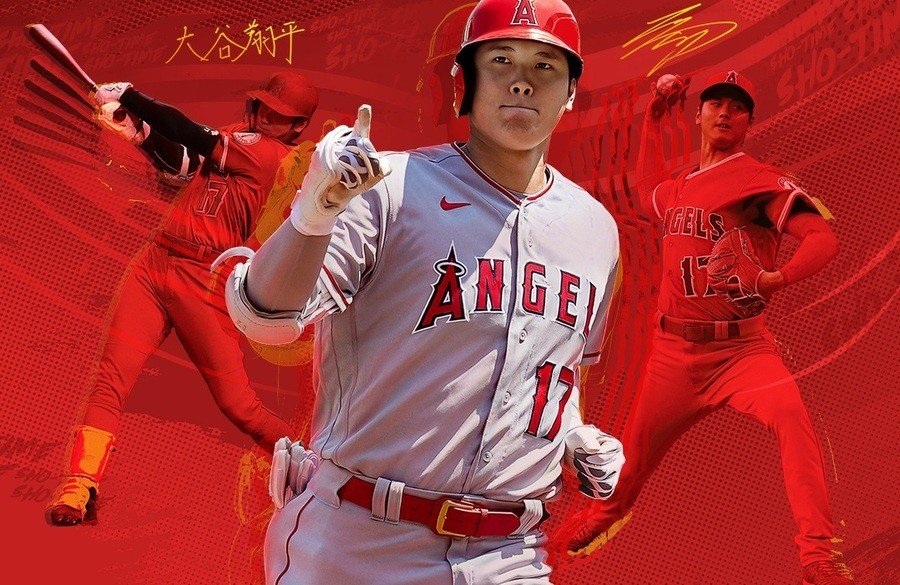 In case you missed it, Nintendo has revealed the next free trial for users located in North America. It’s Sony’s sports title MLB The Show 22. While it wasn’t exactly in top form at launch, it has received a major update since then.

The trial of this game is available to all Switch Online members and can be downloaded and played from now until 21st July.

In addition to this, the full version of MLB The Show 22 is available for $29.99 USD instead of the regular price of $59.99, from now until 22nd July. If you do decide to purchase the game, save data will carry over to the full release – so you won’t lose your progress.

Switch Online members will also earn 100 MyNintendo Platinum Points when they participate in this trial. One thing to note is that this download will require at least 17GB.

Have you tried out this game yet? Leave a comment down below.