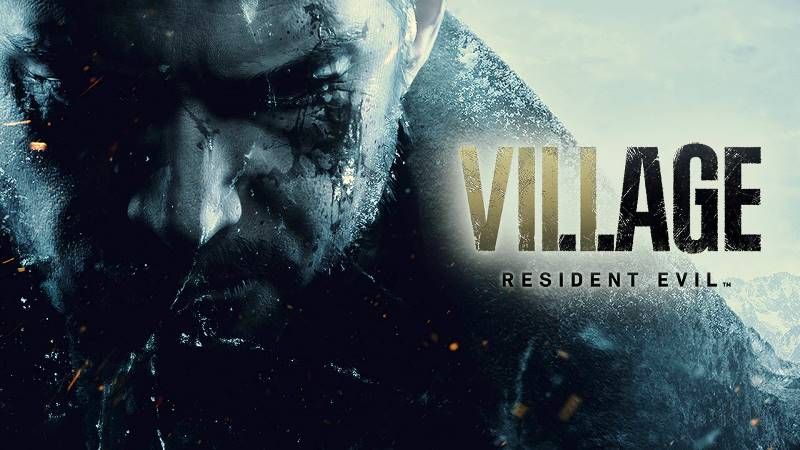 After the last Resident Evil Village update for PC, some players on the Steam Forum post have reported the game being unplayable. This issue can be caused by a number of reasons, from broken game files to corrupted game data. In such a situation, a quick fix may be to reinstall the game simply or to use a unique tool to check the integrity of the game files.

The good thing is that Capcom has officially acknowledged the issue and has apologised for it as well. Capcom earlier today its official tweet said.

We’re aware of an ongoing issue with the latest patch that’s causing the game to crash for some users. We’re currently looking into a fix, and apologize for any inconvenience caused!.

We’re aware of an ongoing issue with the latest patch that’s causing the game to crash for some users. We’re currently looking into a fix, and apologize for any inconvenience caused!

The guy FluffyQuack who first posted the Resident Evil Village crashing issue after the recent patch, speculated that the Resident Evil Village is cashing due to the new anti-tamper code implemented with the current patch. This checks for modifications made to the game’s code and then prevents itself from running if any are detected. But, he further noted, that he is not hundred per cent sure about this. The guy has also shared some workaround to fix the new game crashing issue on PC which you can find on the Steam forum post.

To prevent this issue, you can also try to disable any overlay applications on your PC. This is necessary because the overlays can interfere with the game’s functionality. You can also try disabling the overlay apps by closing the game and restarting your PC. To do this, simply go to the Start Menu and open the Apps & Features menu. On the right-hand side, you can click on the ‘Properties‘ option and choose the option to verify the integrity of game files. This process might take a few minutes.

As far as performance goes, Resident Evil Village is a demanding game that requires decent hardware to run. Old computers may have trouble loading the game and may crash. You should also check whether your graphics card is up to par with the latest version of the game. If you’re not using an updated driver for your graphics card, you may experience a black screen or lag when playing the game.