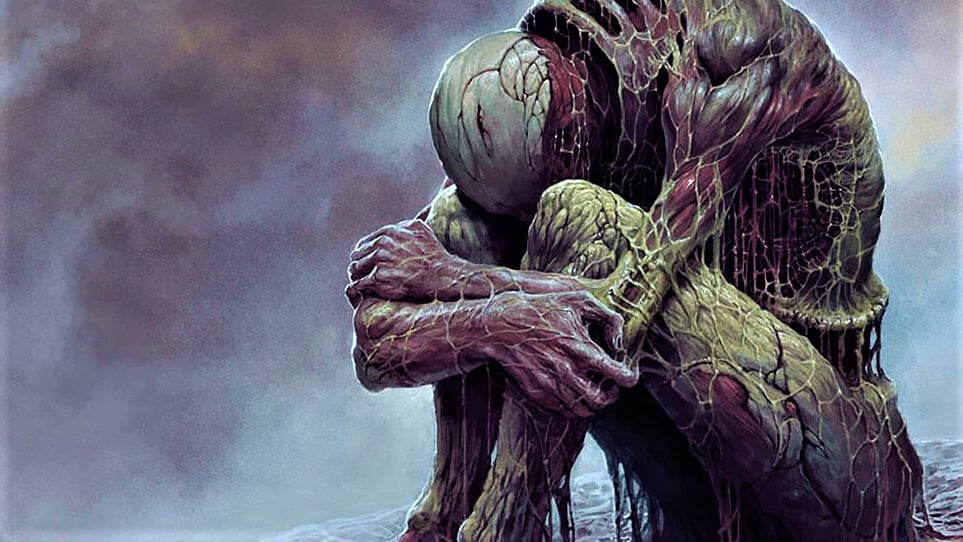 “We have been humbled by your feedback”.

In the middle of October, much-anticipated horror adventure Scorn graced our screens with its grotesque art style, and in the opinion of some players, an even more grotesque save system. One of the most frequent complaints about the game at launch was that its checkpoints were too unforgiving, with the game also lacking a manual save option. Well, those complaints are being addressed.

Ebb Software has posted the patch notes for Scorn update 1.1.8.0, which is out now on Steam and the Epic Games Store, with Xbox Series X|S and GOG PC to follow. Here are the notes, starting with the headline updates: