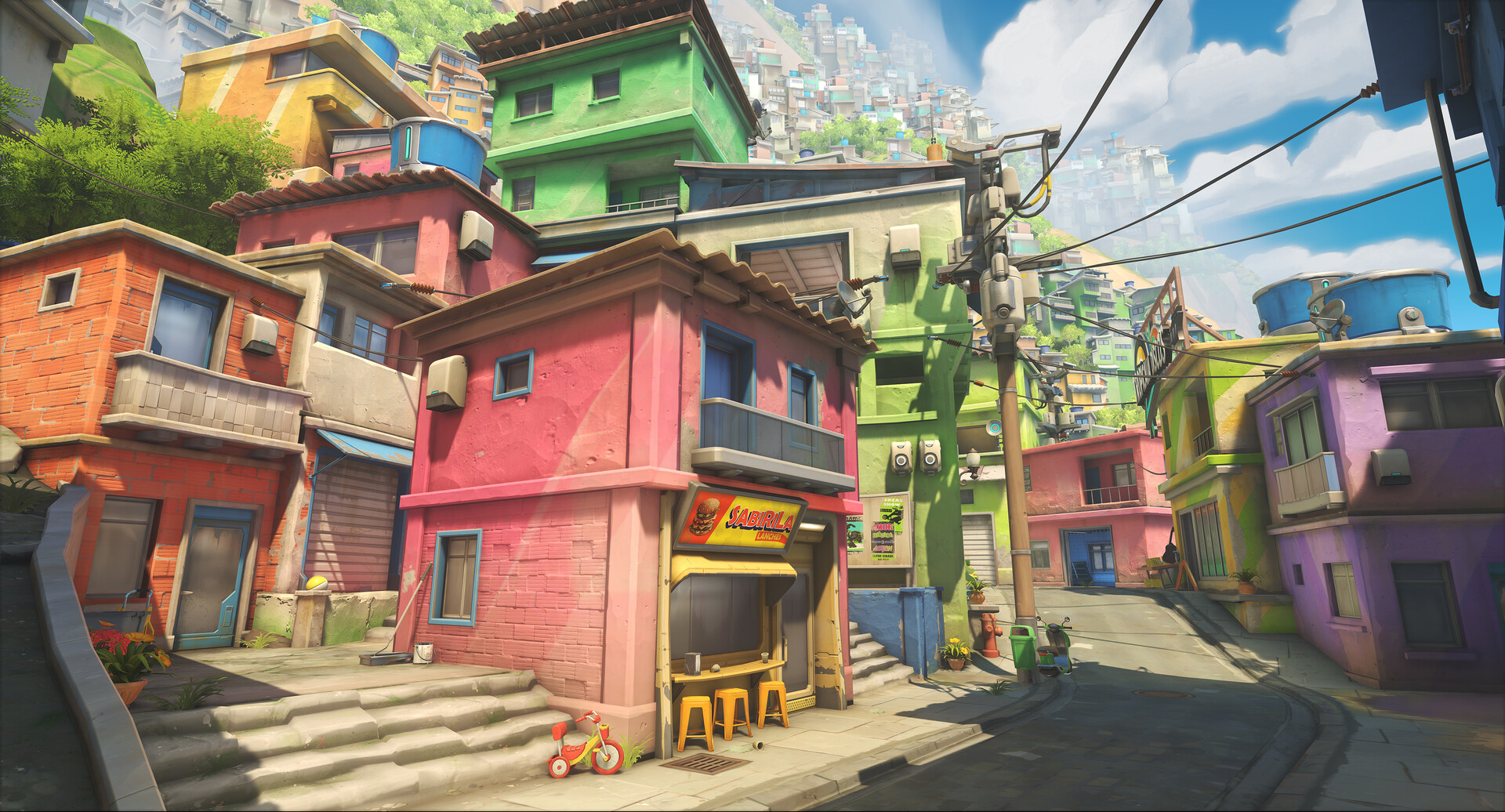 Overwatch 2’s PvP beta has ended, pushing players back into the void of Overwatch 1 for a while. However, developer Blizzard has teased a new event for June, meaning we shouldn’t be waiting too long before we can hop back into the sequel.

Now that it’s over, the Overwatch 2 beta appears to have been a fairly big success, with the game reaching 1.5 million concurrent viewers on Twitch as part of a beta key giveaway. While numbers dropped off as time went on, it’s clear there’s interest in what Overwatch 2 is bringing to the table.

However, with the beta closed, players are now wondering, what’s next? Thankfully, the devs have given a date for when we will know more.

In a post on Blizzard’s website, the development team said: “We’ve been both humbled and inspired by the amount of interest and enthusiasm everyone has shown for Overwatch 2, and we can’t wait to share more with you about what comes next. Save the date for an Overwatch 2 Event on June 16!”

In an official Overwatch Tweet, it was elaborated that we’ll learn what’s coming in the “months ahead” during the event, suggesting we may get a longer-term view of how the beta periods will work.

What could be coming in Overwatch 2’s second beta?

With the event announced, questions now turn to what’s likely coming in the next beta phase. While nothing’s been confirmed, there are a few things that we know about which weren’t included in the first Overwatch 2 beta.

It seems likely we’ll get at least another map or two, and it seems like Rio De Janeiro is a prime candidate. The map was shown off in a 2021 PvP Livestream but was conspicuously absent from the first beta. The Escourt map seems likely to be included, too, and it’s totally possible we’ll see another, yet-to-be-announced map.

I also hope we get a new hero to play with. While it’s not obvious who’ll be revealed next, there is speculation around supposed leaks that the long-awaited Junker Queen is on the way. Overwatch content creator Master Ian Gamer recently put out a video about the leaks, explaining that mounting evidence suggests we’ll see the character soon. Junker Queen, as her name might suggest, is the Queen of Junkertown, and fans have speculated about her joining the playable roster since August 2017 when the Junkertown map came out.

However, there are other potential characters like Mauga, Baptiste’s ex-partner in Talon, who the development team has suggested will one day be a playable hero.

However, the feature many will be wishing for most, myself included, is some kind of competitive mode. While Overwatch 2 is fun, it’s hard to get invested in it long term without a dedicated ranked experience, as Quick Play offers no incentives outside of the current match you’re playing.

In a developer blog for the beta, Blizzard spoke about ranked, explaining: “we’re planning some significant overhauls of our core ranked and competitive mode systems and those are not yet ready to test publicly at scale.”

Will it be ready for the second phase? We hope so. Competitive gives players a great incentive to grind the game, and go beyond just messing around in quick play.

Here’s hoping the second Overwatch 2 beta is released not long after the presentation on June 16. Overwatch 2 is building up some momentum after years of being dead, so here’s hoping Blizzard can capitalize on it promptly.