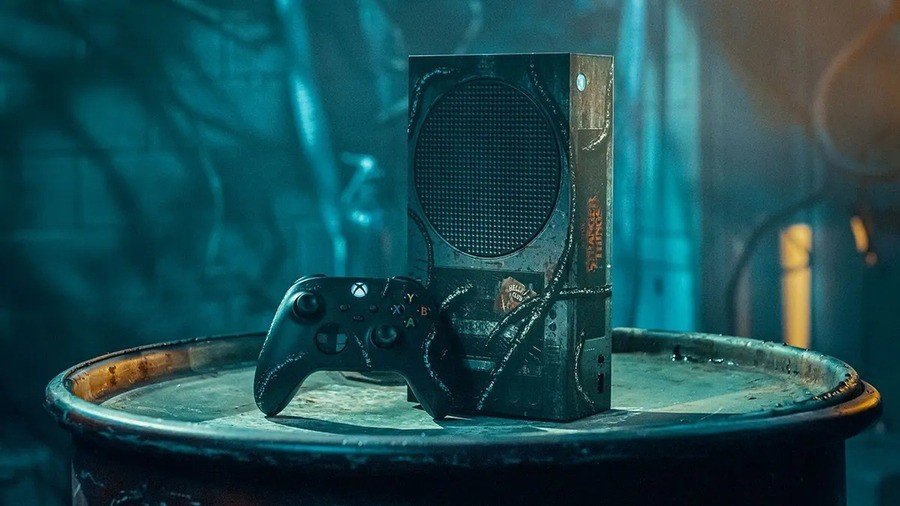 Custom Xbox Series S consoles are becoming the norm these days, even if most of them aren’t available to go out and buy. Some of the custom consoles have very weird and wonderful designs, but this Stranger Things Xbox might be the best one yet.

To celebrate Stranger Things 4, Xbox has created a themed console based around the horror-filled franchise. The system resembles an old VHS player, covered in otherworldly tentacles and plenty of dirt, slime and blood. Lovely.

This is one where we’d love to be able to buy the system in stores, to be honest. Although, if that were the case, these things would probably fly off the shelves and be impossible to pick up anyway.

In recent months, Xbox has also partnered with Marvel, LEGO Star Wars and even Garfield on custom console designs. Maybe once the global supply chain sorts itself out systems like this will be purchasable? Here’s hoping!

Which of these custom Xbox consoles would you take? Let us know down below.