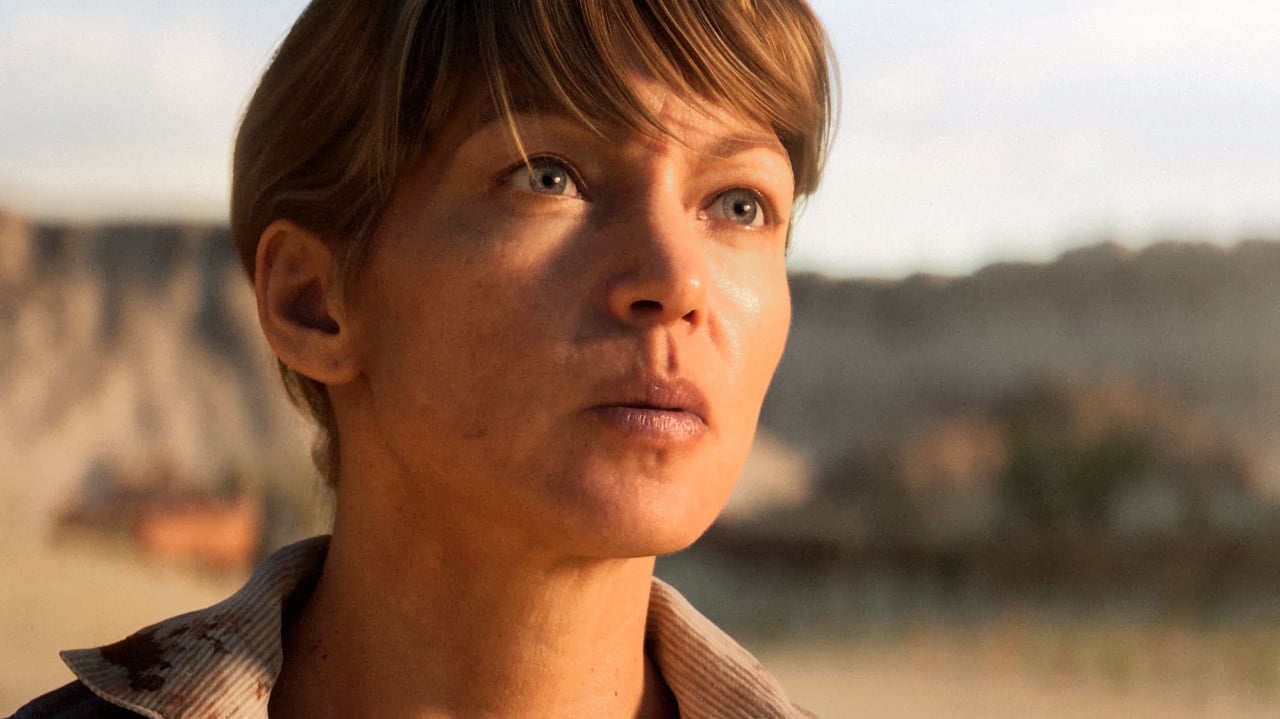 Call of Duty always sells ridiculously well, doesn’t it? Even in an off year, the franchise is typically one of the best-selling releases, with millions of copies shipped worldwide for each title. So, what happens when Modern Warfare returns as most AAA games are pushed to 2023? The best-selling CoD launch ever, as it turns out.

In an Activision statement (via BusinessWire), the company stated that Modern Warfare 2 has delivered more than $800 million in sell-through during its first three days on the market, making it the best opening weekend ever for the franchise.