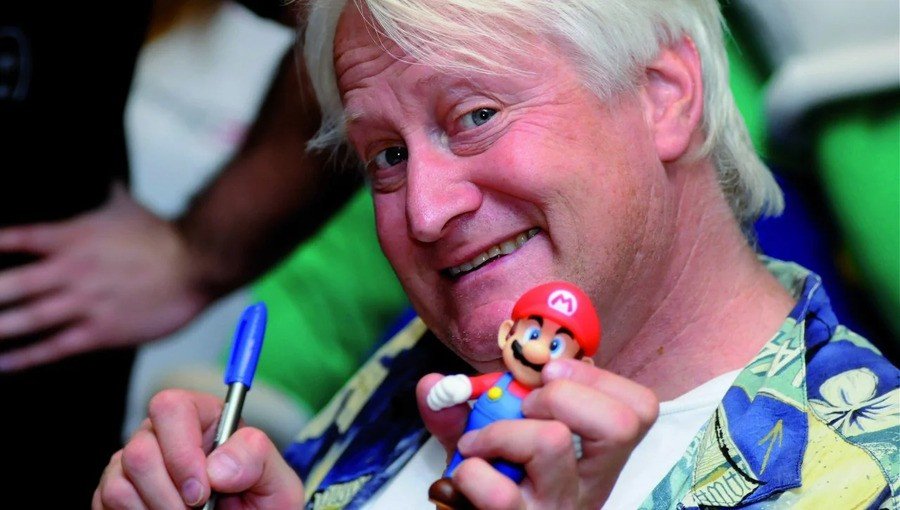 Chris Pratt might have been cast as the voice of Super Mario in Illumination’s upcoming animated movie – due out next year, but for the good majority of Nintendo fans around the world, the original voice of Mario will always be Charles Martinet.

Although he voiced Nintendo’s mascot before the N64 era, his voice was first heard by most in the 1996 video game release, Super Mario 64. Since then he’s been the voice of the character in every major release and even contributed to all of the Mario spin-offs, such as the Mario Kart and Mario Party series.

How long will he keep going, though? At Fan Expo Canada this weekend, Martinet did a Q&A session about his rise to fame as Mario, and one fan asked how much longer he would continue to voice Mario. While his response might not necessarily be a surprise to hear, it’s at least reassuring to know he’ll be sticking around for as long as he possibly can. Here it is, courtesy of The Game Crater:

“I want to voice Mario until I drop dead.”

Of course, if he is “no longer capable” of handling this iconic role – he’s happy to hand it over to someone else:

“If someday I think I am no longer capable of doing it, I will tell Nintendo to look into finding someone else.’’

Although Charles Marinet won’t be voicing Mario in the upcoming animated movie, he is still involved and will apparently be making several cameo vocal appearances during the film.

Are you glad to hear Charles wants to stay on as Mario for as long as possible? How do you feel about him not playing the leading role in the upcoming movie? Leave a comment down below.