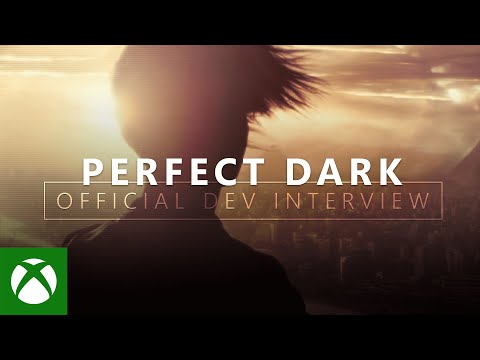 In what surely came as a pleasant surprise for fans of the N64-era, last year Microsoft revealed during the Video Game Awards that its all-new studio The Initiative was busy at work on a remake of Perfect Dark. This week, an update from the studio has announced that it’s partnering with Tomb Raider and Marvel’s Avengers developer Crystal Dynamics.

Perfect Dark update! We are partnering with Crystal Dynamics, the world class team behind character-driven games such as Tomb Raider, to bring this first-person spy thriller to a new generation. pic.twitter.com/EiqjU99wMa

Notably, a subsequent reply highlights that the game is still “early in development:”

The teams couldn’t pass up a chance to work together. We’re still early in development, but incredibly excited to use this unique opportunity to deliver on the vision for Perfect Dark!

For more on Perfect Dark, you can check out the developer interview with The Initiative following its announcement trailer reveal (which is also included below):

The original Perfect Dark, developed by Rare, was first released back in the year 2000 for the N64. Set in 2023, the game follows Joanna Dark, an agent of the Carrington Institute agency, as she attempts to stop a conspiracy by rival corporation dataDyne that involves extraterrestrial life and technology. The shooting mechanics were based largely on the same FPS blueprint as the console’s highly successful GoldenEye.