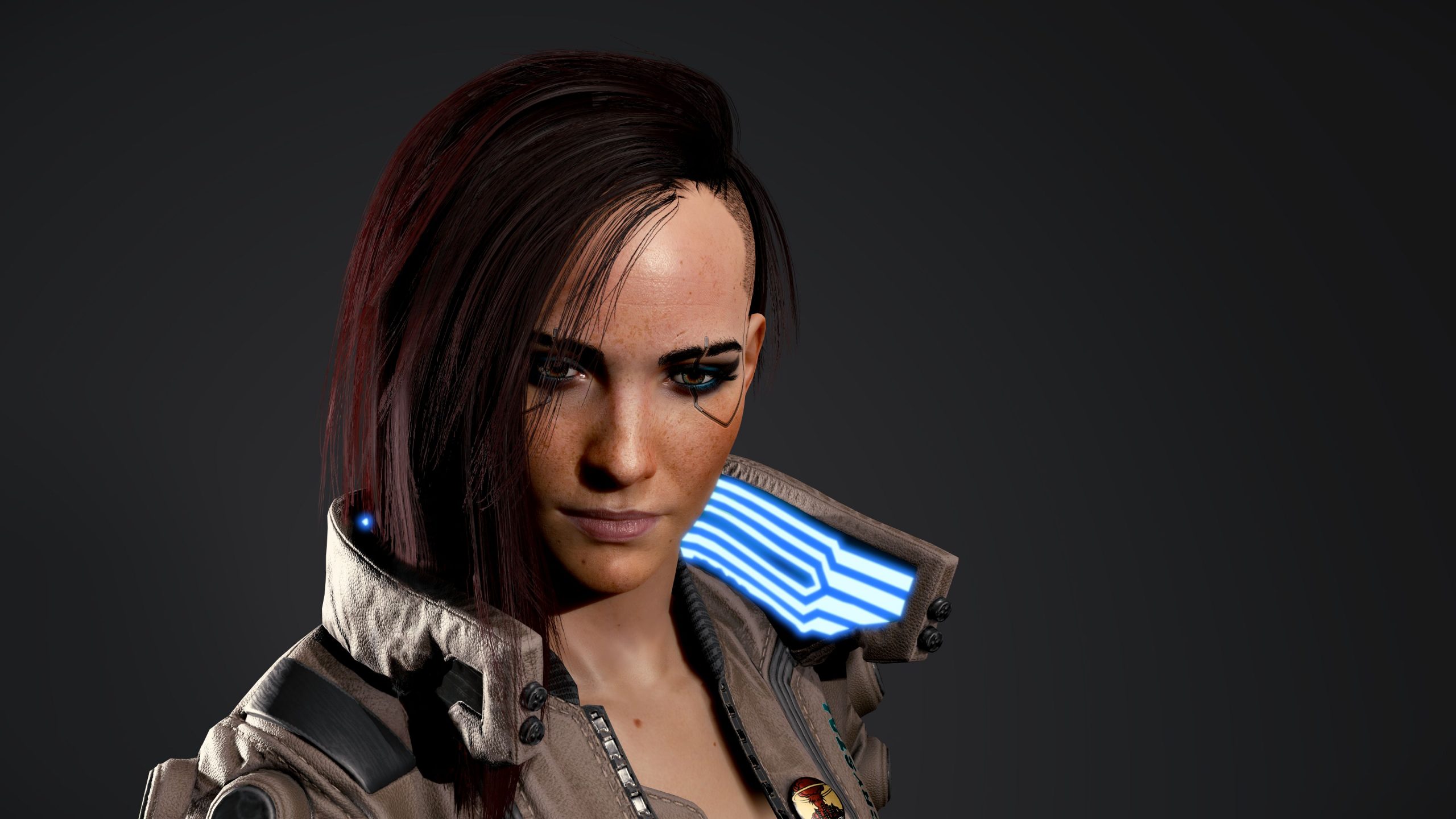 If you’ve been looking to get into CD Projekt RED’s Cyberpunk 2077 but have been turned off by the brazen behavior of protagonist V, then take note. As per Andy Kelley on the PC Gamer Show Podcast, it’s possible to have V be “way nicer and way cooler” than the trailers. “I think in those trailers and gameplay clips, whoever is playing has chosen to be the edge-lord douche-bag V for the sake of the trailers. Whereas my V was way nicer and way cooler, I thought.”

Some may prefer an edgier, almost antagonistic version of V and that’s fine. But certain quests will certainly pull at their heartstrings, making it that much tougher to be a jerk. We won’t go into much detail (hit up the podcast to learn more) but game designer Paweł Kapała did tease a few things.

On Twitter, Kapała said that, “I just completed a certain quest in #Cyberpunk2077 and while I don’t usually get emotional playing games, I had to pause and take a breather after this one. Our Quest Designers and Writers created an insanely good experience.” When asked if it was on the same level as the Bloody Baron questline in The Witcher 3: Wild Hunt, Kapała replied that it was “similar, more personal” and that it “needs to be experienced.”

Fortunately, we won’t have to wait long to actually play Cyberpunk 2077. It’s out on December 10th for Xbox One, PS4, PC and Google Stadia following numerous delays. CD Projekt RED recently showcased gameplay from the Xbox and PlayStation versions of the game – check those out here and here.

I just completed a certain quest in #Cyberpunk2077 and while I don't usually get emotional playing games, I had to pause and take a breather after this one. Our Quest Designers and Writers created an insanely good experience.

Similar, more personal. Will not say more, this needs to be experienced.