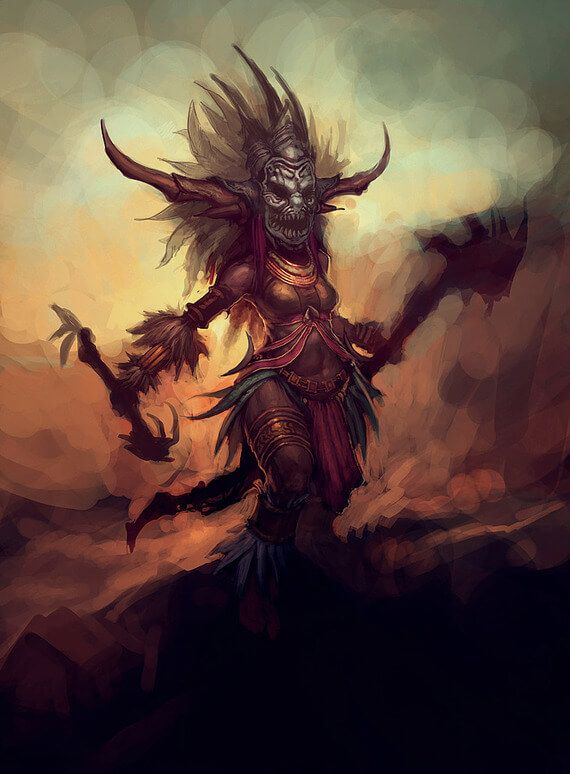 Nearly a decade after its initial release, Diablo 3 is known by gamers to have some flaws, but is overall still an enjoyable experience. Diablo 3 is arguably even one of the best story-driven co-op games on PS5 that is currently available.

One of the best parts about the game is all the different classes in Diablo 3 that players can choose from. One of these, the Witch Doctor class, uses powerful spiritual warriors and undead soldiers to do their fighting for them. Witch Doctors are also the only class in the game that uses mana as a character resource, so it is perfect for gamers who prefer magical characters.

However, with all the different types of equipment options and abilities, new players can see this as overwhelming. So for Diablo 3 fans looking to craft the perfect loadout, here are different Witch Doctor builds.

This first build utilizes a majority of the Mundugu equipment, including; 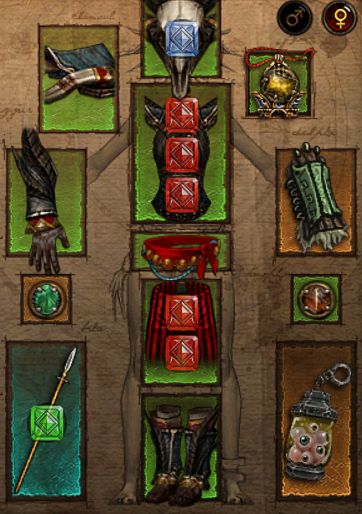 This build specializes in dealing huge AoE damage with spells, which is perfect for taking out stacks of enemies. Gamers will prioritize using Spirit Barrage with Phantasms to make massive explosions.

This build specializes in using Zunimassa equipment, which includes;

This build focuses on using the Poison Dart ability to deal a massive amount of damage to enemies. By utilizing the player’s Pets efficiently while having the Zunimassa’s Haunt stat boost, gamers can deal up to 15,000% increased damage when hit with mana spending moves.

There is also some flexibility with this build if players prefer using different gear; however, that will cost them some power.

This build specializes in using the Jade Harvester armor set in Diablo 3, which includes;

This build is perfect for gamers who prioritize stacking Damage over Time attacks to deal damage to enemies. Players will focus on using Haunt and Soul Harvest to consume the effects on enemies.

When coupled with the Jade Harvester item set boost in Diablo 3, gamers have an increased 3500 damage of Haunt when an enemy is already affected by it. Not only that, but rune cooldowns are reduced by one second every time players use Haunt or Locust Swarm.