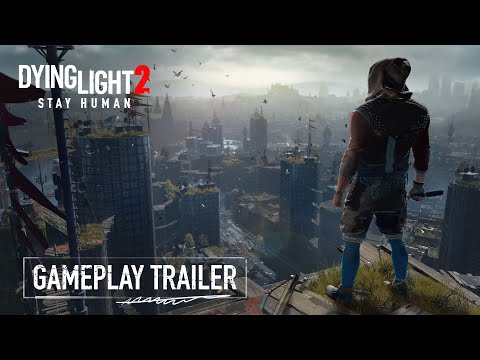 Dying Light 2 Stay Human is the sequel to the 2015 survival-horror hit from Techland, announced at E3 2018 by Chris Avellone, who was then, in 2020, fired due to misconduct allegations. Despite concerns from the gaming community, in 2021, Techland chose to fire with loads of new information regarding changes to the gameplay and new additions. It’s one of the most anticipated titles of the year, and with the first being an incredible game, it’s inevitable the sequel will at least be on par with it, and it might even be better. 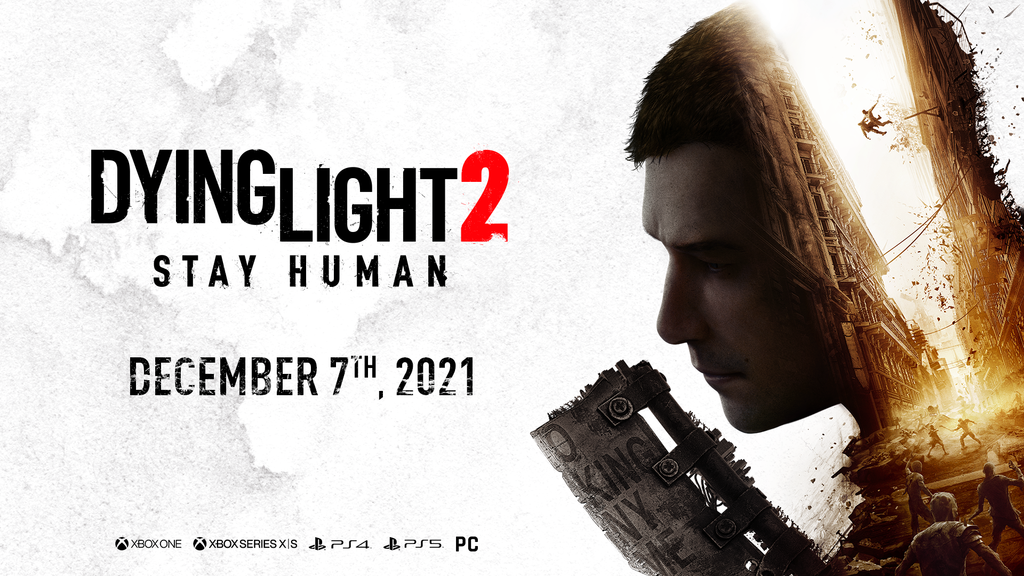 In a gameplay trailer released on May 28, Dying Light 2 was revealed to have a set release date of December 7, 2021. It’s also confirmed that it will be on both the current and the last generation of consoles as well as on Steam, with pre-orders available already. 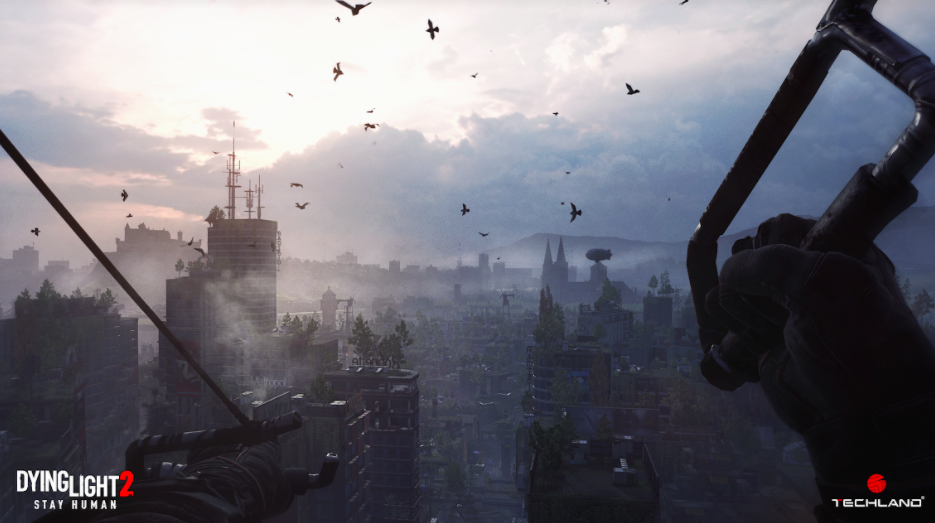 The narrative provides a different way of going about trying to survive the infected world. The protagonist infected, Aiden Caldwell (voiced by Jonah Scott), lives in what is probably the last somewhat functional city in the world which has become overrun with zombies. Taking a much more unique approach to the story, as seen in the original gameplay reveal, the player’s actions divided between options and layers will have an influence on everything that happens in the city and even the ending, much like what Cyberpunk initially promised. Choices made by Aiden will have a large impact on the urban environment within which the game takes place, and as there are two factions present, the player will decide which one to side with. 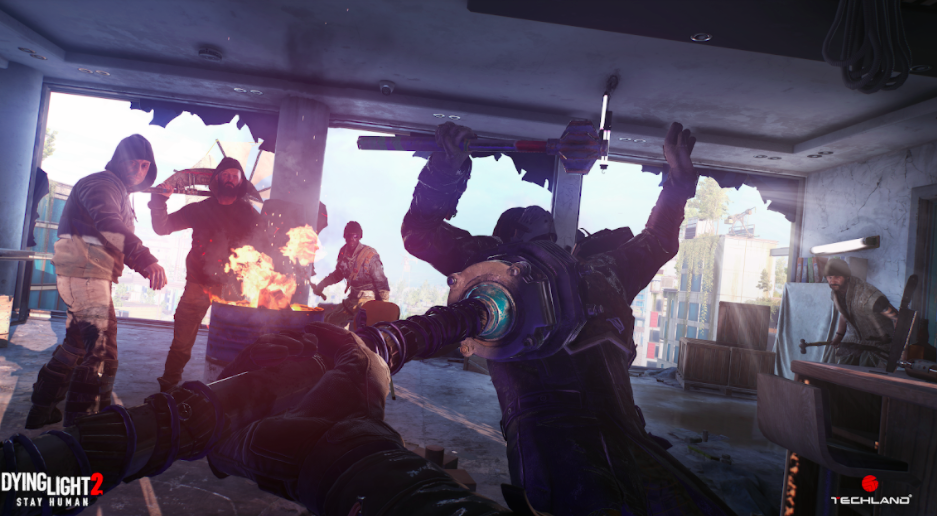 According to the original gameplay demo, there is double the number of parkour moves and thousands of animations compared to the first game, with tons of new weaponry, despite the lack of firearms as a result of the destruction of civilization, save for a handmade but destructible shotgun. Vehicles have also been removed from the game to place emphasis on the traversal systems. Tons of new moves were spotted in the trailers, from being able to use enemies to soften the blow of falls to a new paraglider in addition to the grappling hook that allows for more traversal along the rooftops. Within the open world, double the size of all the ones from the original lies new forms of infected yet to be revealed, and dark zones being dangerous locations where one can only stay for a short while before turning infected. Seven zones are present throughout the city, and your own options can reshape the city’s appearance. According to an “Ask Me Anything,” the world will also incorporate more open-world activities, much like the airdrops from the first game. It also includes a four-player co-op mode. 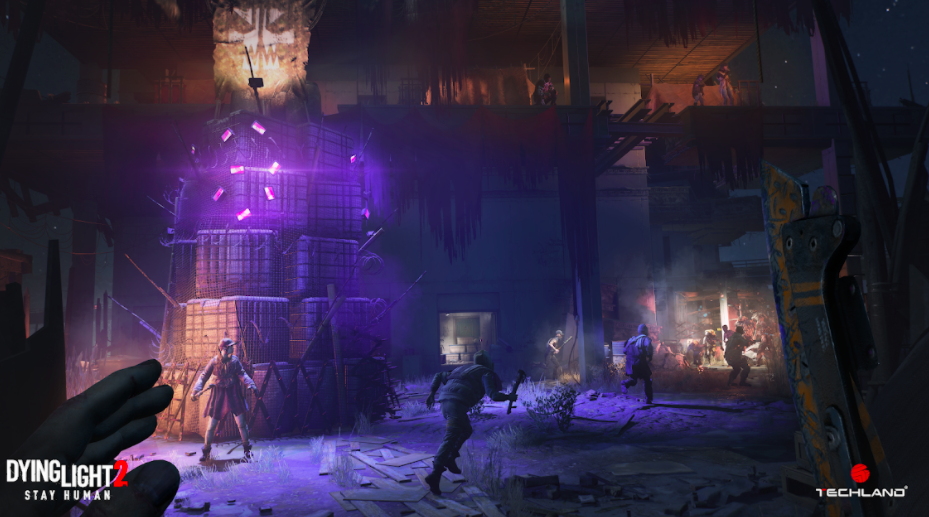 The game will have a collector’s edition featuring an artbook, steel book, as well as a UV flashlight. It will also incorporate the new Techland community hub, TechlandGG, with items from the sequel available in the first, in addition to more news about the game. This site will also allow users to gain bonuses and collect items in-game. 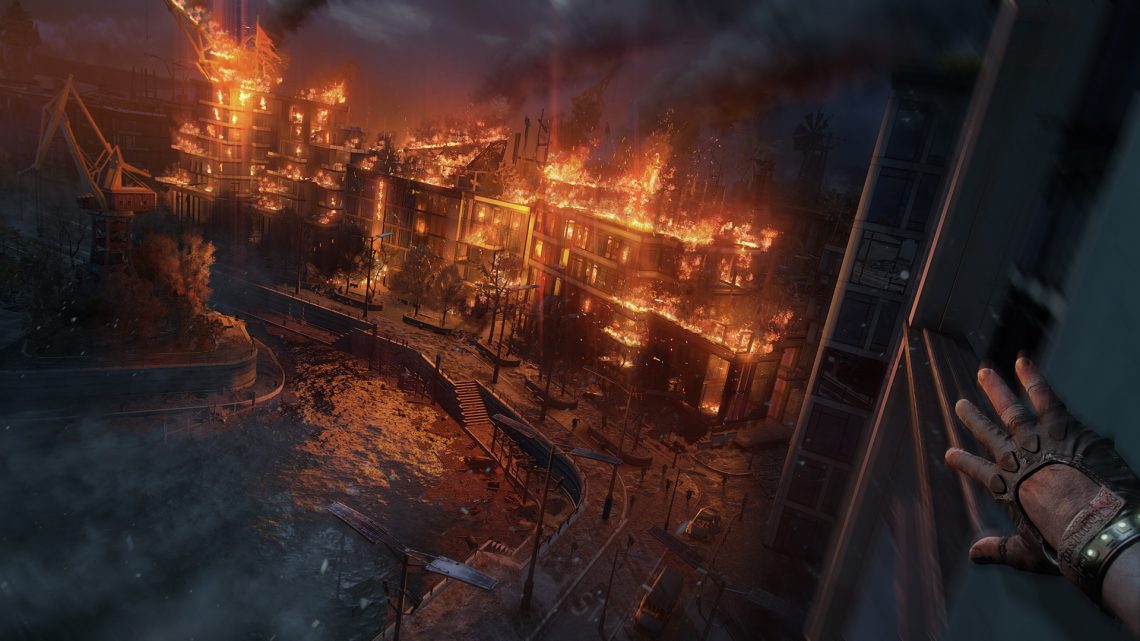 We do know that Dying Light 2 will feature Microtransactions because of its ESRB Rating; however, they might be limited to Multiplayer only with stuff such as cosmetics and skins, but we will make sure to ask Techland about this and keep you updated with more Dying Light 2 News.

With the release of the game half a year away, there’s still so much that we don’t know, and so much to be excited for? What do you think of what’s been revealed so far?