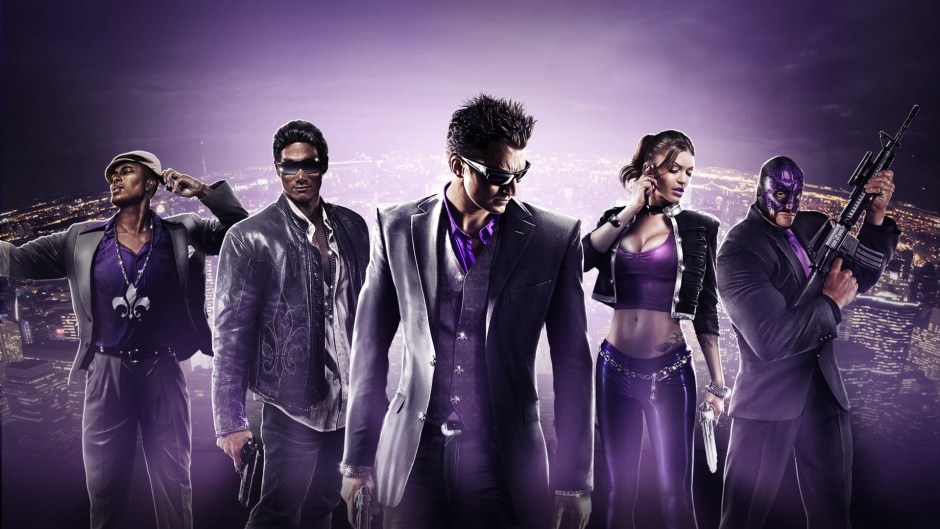 Already have Saints Row: The Third Remastered on PS4 or Xbox One but don’t want to lose your saved game when you switch to next-gen consoles? Don’t worry. Here’s how to do it!

Saints Row: The Third Remastered is out now on PlayStation 5 and Xbox Series X|S. To get the most out of the next-gen enhancements, fans who already own the game probably want to bring their old save files with them. Still, many of these games don’t explain how to move your saved games from your old console to the new one. We’re here to help!

If you are a PlayStation user, you must follow these steps to migrate your game to your new console.

Xbox One to Xbox Series X|S

If you follow these steps, you will have your games on your new generation console. See? It wasn’t hard after all!