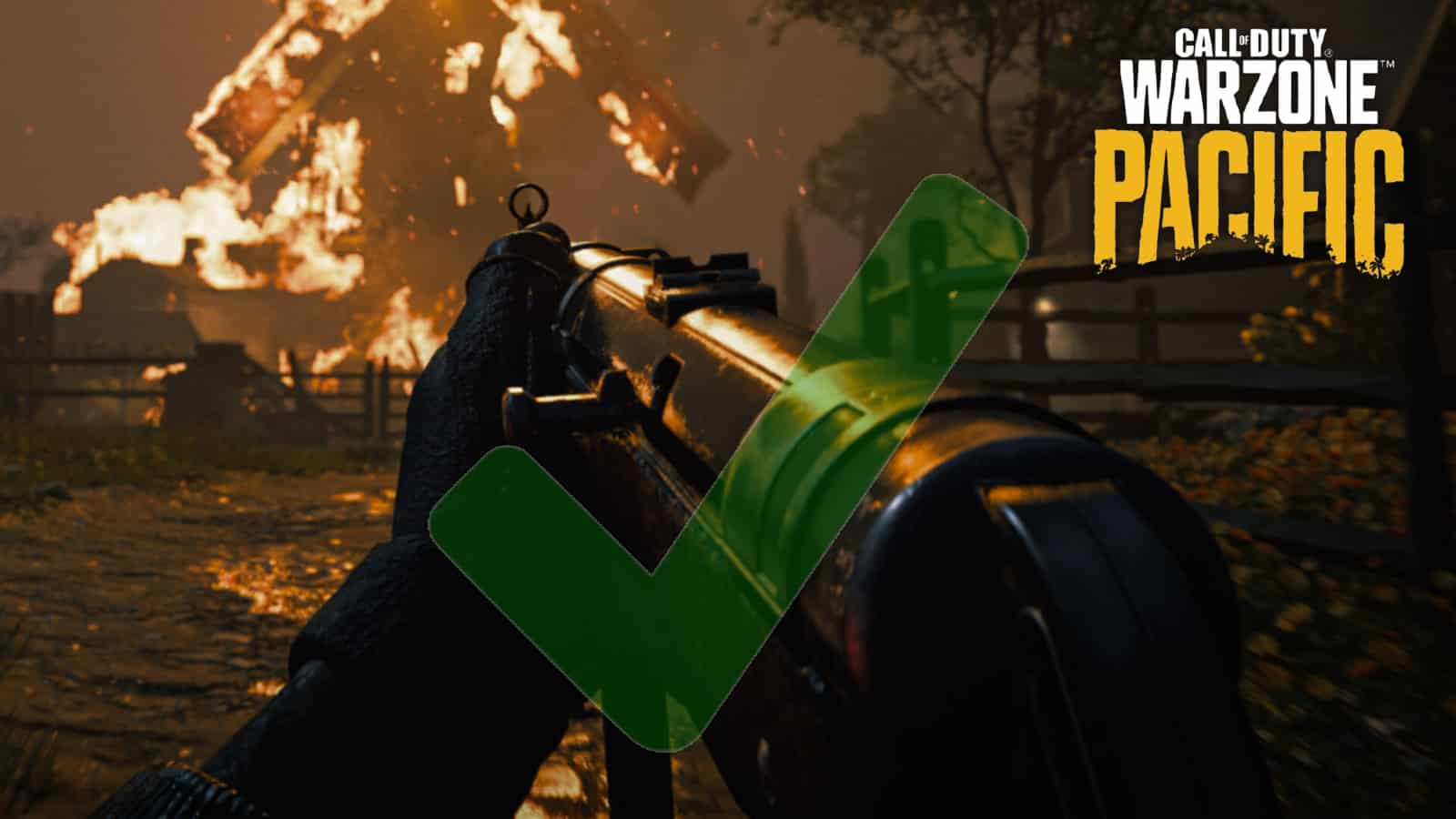 Warzone players have stepped away from using the MP-40 as Season 2 saw some heavy nerfs come its way. But, JoeWo is back on the wave and created a new loadout that people are calling busted.

When Vanguard was integrated into Warzone, Caldera was infested with MP-40 users. It was the most popular close-range gun for the entirety of Season 1, so, to little surprise, it was nerfed.

This saw the likes of the Welgun and Owen Gun soar up in the meta and it seemed like the once-dominant MP-40 was being sent to collect dust.

However, Warzone’s Movement King JoeWo isn’t ready to vault it, and he’s created a new loadout that he thinks is the best SMG right now.

In a tweet on March 16, Joe believes that he has found the new setup for the MP-40 that dominates in every aspect.

Am I faded or is this better than the Welly… pic.twitter.com/QSbwiRd1mG

If you’re looking for his attachments, then look right below as we have listed them all for you.

The main difference in this setup to last season’s is the use of the VDD 189mm Short and Stippled Grip, as these two attachments help out with the rate of fire and sprint to fire.

It seems that JoeWo isn’t the only person that’s back on the MP-40 hype train, as another Twitter user and Warzone player ‘Halfordsucks’ uses nearly the same build.

Halfordsucks claims that this new MP-40 is “stupidly broken” and other people were on board, like content creator Mavriq. They replied to Joe agreeing that it is definitely better than the current SMG meta and has a “quicker TTK than the Type 100.”

According to WZRanked, the MP-40 is still the most-used Vanguard SMG, but despite its popularity it has dropped to under a 1.0 K/D when used. However, that was before people discovered this new build that just might take the close-range throne back.