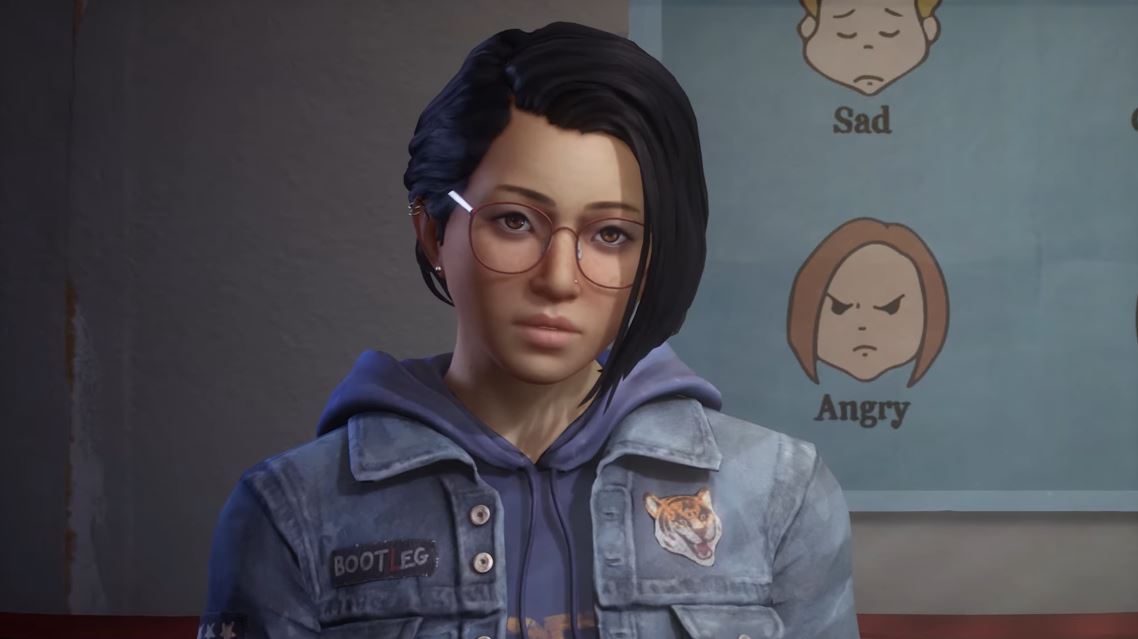 The Life is Strange: True Colors opening scene shows off protagonist Alex Chen as she talks with her social worker and recollects her time in foster care, as well as the hopes for her future.

As covered in our previous coverage, Life is Strange: True Colors drops the episodic release of the previous titles, so the entire game will be launched at release – you can read more about that here.

A bold new era of the award-winning Life is Strange begins, with an all-new playable lead character and a thrilling mystery to solve!

Alex Chen has long suppressed her ‘curse’: the supernatural ability to experience, absorb and manipulate the strong emotions of others, which she sees as blazing, colored auras.

When her brother dies in a so-called accident, Alex must embrace her volatile power to find the truth – and uncover the dark secrets buried by a small town.