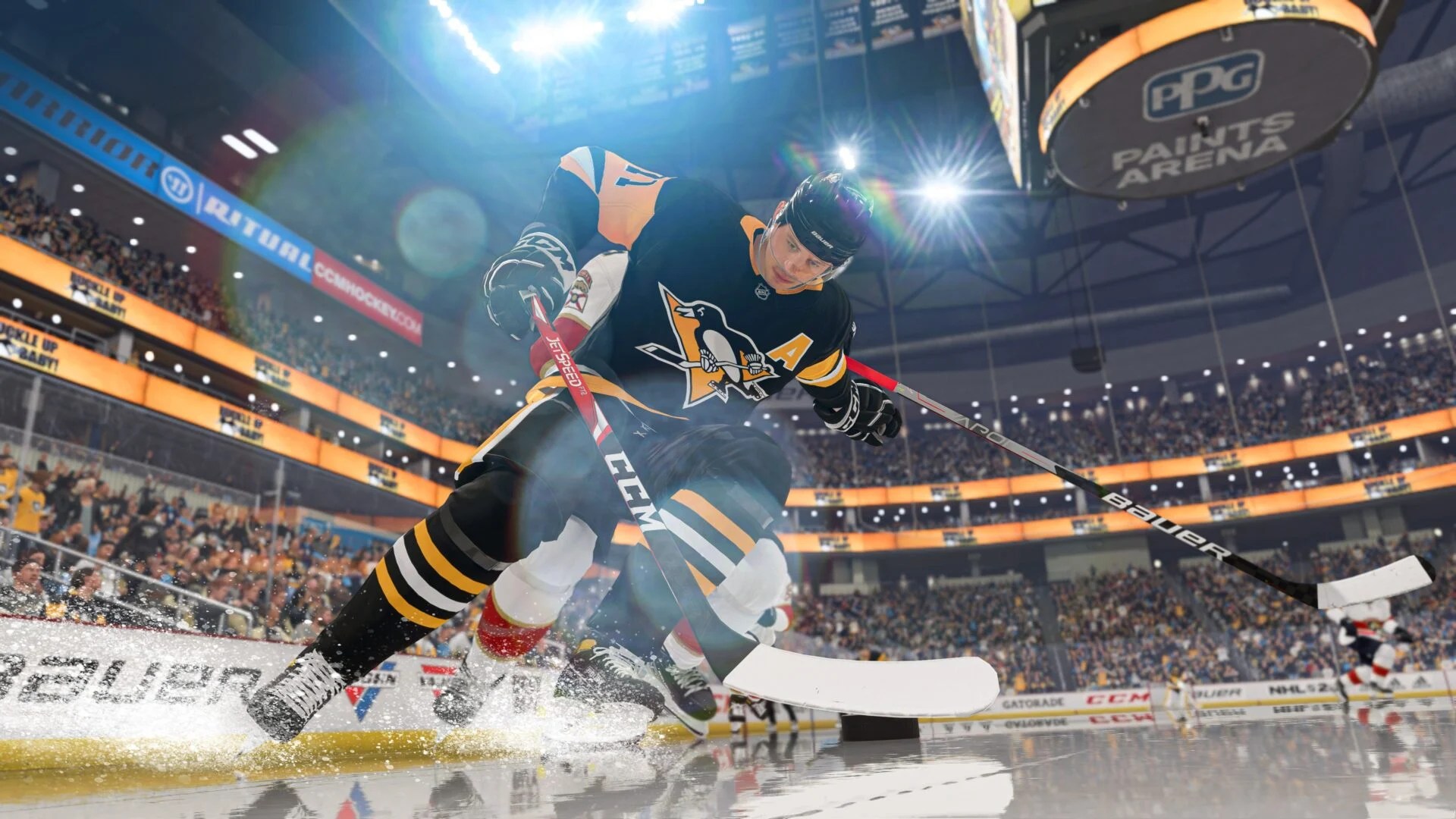 With a new generation of consoles come heightened expectations, and for NHL 22, it is not just the visuals that are getting scrutiny thanks to a shift to the Frostbite engine, but also gameplay features that will supposedly differentiate this year’s edition from the last. Upon spending significant time with NHL 22, one cannot help but feel conflicted for a game that could have done so much more but stumbles at the important moments.

The introduction of star players and the aptly named Superstar X-Factors were meant to let the best pros shine and show why they are at the top of the game. Similar to its FIFA and Madden cousins, there is certainly some merit to going down this path, with EA Vancouver trying to strike a balance between simulation and arcade gameplay. Yet, there are some growing pains to account for.

One would think having a superstar on the ice will make a world of difference, but things hardly ever feel this way in many of NHL 22’s game modes where X-Factors are present. Even with all the supposed speed boosts, shot accuracy bonuses, or one-timer advantages, players end up feeling more or less the same in action.

It doesn’t even matter if they are renowned players or the fourth-liners, on both offense and defense, the lack of significance of X-Factors goes against every sense of its implementation.

For Franchise Mode, which is pretty much the same affair as the last game, you might want to target the better players with X-Factors during the draft, but that is just common sense when they should have better ratings. Jumping over to Be A Pro mode, and the problem persists. Progression can unlock new X-Factor abilities, but the little differences hardly made it matter at all.

The developers obviously had the confidence to bet the house on this new feature, but the lack of any other distinguishing additions only serve to shine a harsher spotlight on X-Factors. If the whole point is to make the most impact out on the rink, NHL 22 needed to fully embrace its arcade roots and really sell the difference, but the struggle is apparent.

The only bright spark for X-Factors is found in the World of CHEL and the Electronic Arts Sports Hockey League (EASHL), where player freedom is more pronounced. This way, you are able to shape how you want to play with the stats and X-Factor abilities that make sense, such as the Wheels ability for a speedster or Snipe for those that can keep calm on the ice and find the target.

Outside of the headlining feature, NHL 22 maintains being a mixed bag. We may be on a new console generation and a new engine, but things are not exactly dramatically better compared to NHL 21 in the visuals department. The only consolation fans might have is that the engine shift did not cause obvious damage like in the Madden franchise.

However, the overall presentation is hardly anything to crow about either. The incessant screen overlays, icons, and gamified elements will do their best to remind you that you are playing a game. Thankfully, you are able to customize these to a certain extent, but it remains an eyesore the more time you spend in NHL 22. As for the sporting spectacle itself, there are also struggles to overcome.

The ice surface is less than ideal-looking, the fans around the rink are not always showing their best side to the cameras, and certain jerseys are prone to look more stylized and weird compared to the more realistic surroundings. The commentary also takes a hit, as Carrlyn Bathe is seemingly relegated to just X-Factor duty, coming in with anecdotes about various superstars out of the blue, even as James Cybulski and Ray Ferraro continue to call the game to the best of their ability. It may be little things here and there, but it all adds up, especially when fans are expecting a big jump with a new generation.

Gameplay in Be A Pro hardly shifts the goalposts, and all the fanfare about becoming a rookie sensation is missing. Badly written dialogue, the consistent use of text boxes, and a general bland slate of events do little to make this an exciting mode to play. You get new X-Factor abilities to chase, and that is about it. Franchise Mode does add in the newish expansion, the Seattle Kraken, but everything else is still similar to last year’s offerings. You can count the expansion draft as a new addition, but that is not exactly a groundbreaking inclusion.

It is fortunate then, that NHL 22 continues to feature some of the best skating physics you will ever get to experience in video game form. Sure, the penalty calling leaves much to be desired, but the simulation aspects are still pretty spot on. The game also becomes more accessible to newcomers, where you can more easily understand what is going on and how you can make an impact without worrying about too much technical jargon. The separation of pros and beginners is still clear, but the gap is slowly but surely becoming smaller.

Making a debut on new hardware has its pros and cons, but for NHL 22, the overt emphasis on Superstar X-Factors was a huge gamble to take that did not pay off. If this is your first NHL game in a while, then there is a solid foundation in NHL 22 with various game modes that can appeal. For fans who are hoping for more, however, it is disappointing to find little to no improvements despite all the hype, just like a draft pick that turned out to be a lemon. 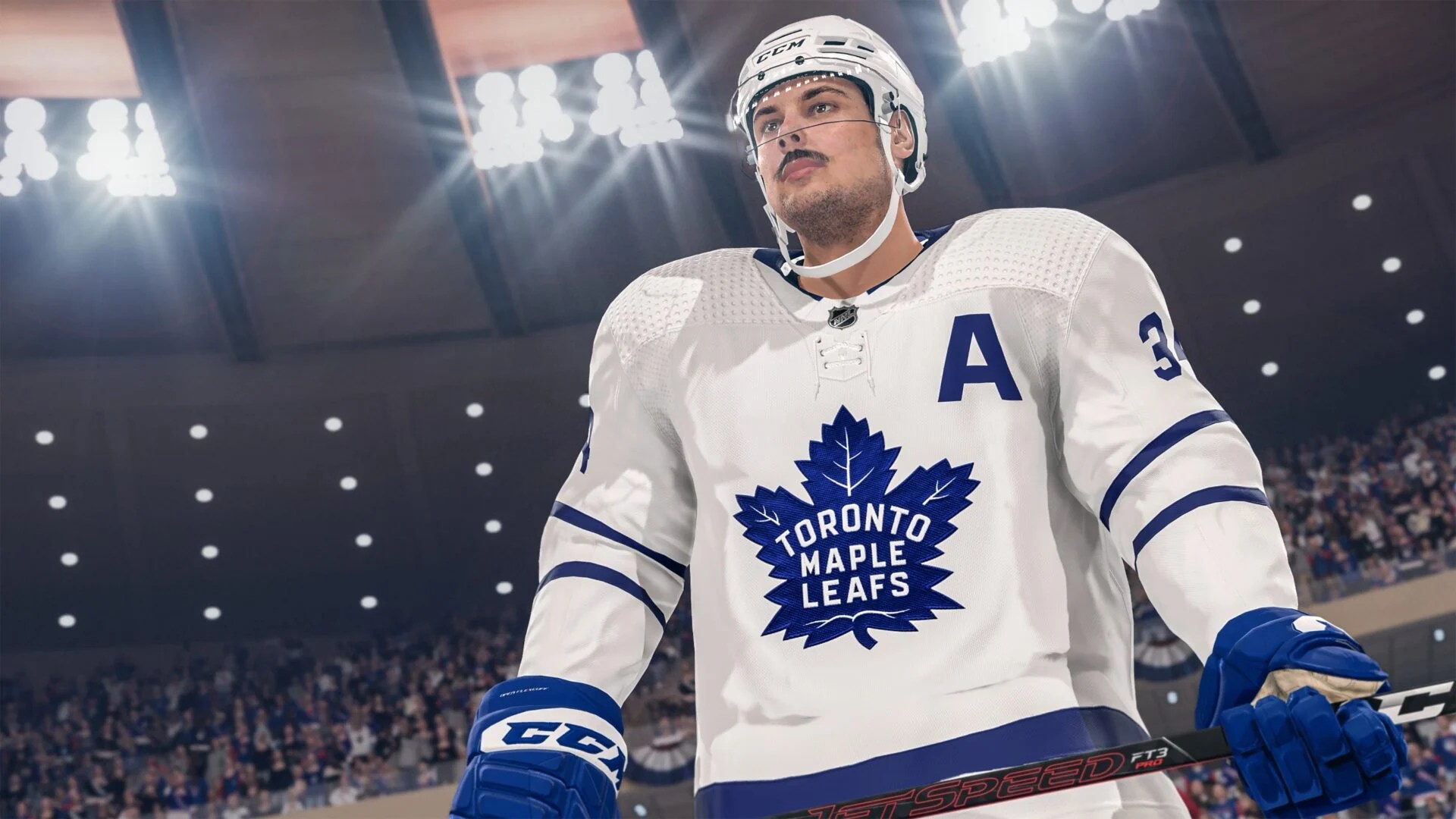