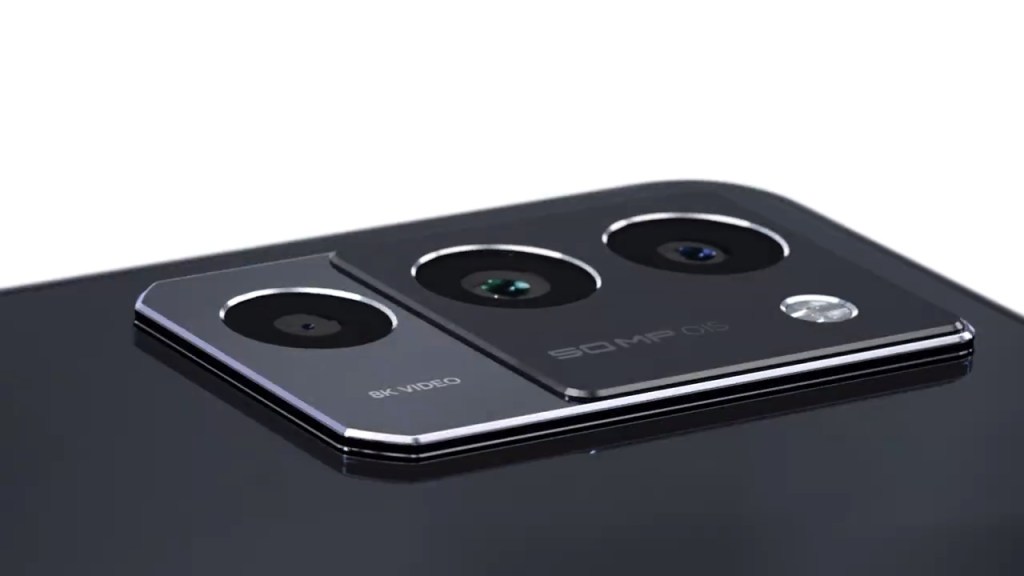 Lenovo today released the Legion Y70 promotional video, from which you can see that the new machine has a centered perforated straight screen on the front. The middle frame is made of metal and is built with CNC precision engraving technology, making it thin and light.

In addition, the machine has three colorways and three rear cameras, and the image module is designed with a cloud stage, which gives a sense of premium. The main camera is said to be 50 megapixels and the front camera is 13 megapixels.

Notably, the Legion Y70 is only 7.99mm thick, making it the slimmest Snapdragon 8+ Gen1 flagship available. Not only that, but it is also to be stuffed with a large capacity 5000mAh battery, making the whole machine’s battery life guaranteed.

As a comparison, the previous generation of the Legion Y90 Gaming Phone was equipped with a Snapdragon 8 Gen1 processor and was 10.14mm thick, but mainly because it had dual cooling fans and a battery capacity of 5600mAh.

The release date of the Legion Y70 is still uncertain, and it is expected to be released on July 29 at the earliest along with the new R9000K and R9000X notebooks, and from the official lottery information, it will be released before August 13.