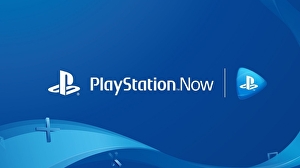 Sony will begin offering support for 1080p game streaming as part of its PlayStation Now subscription service this week, with the feature gradually rolling out across select countries.

Previously, game streaming on PlayStation Now was capped at 720p, compared to 1080p on Amazon Luna and up to 4K on Stadia. Microsoft’s Xbox Cloud Gaming remains limited to 720p, but the company is currently testing 1080p support according to recent reports.

Details on the Sony rollout are limited, but the company says it plans to launch 1080p streaming – for “1080 capable games” – in Europe, US, Canada, and Japan “over the next several weeks”.