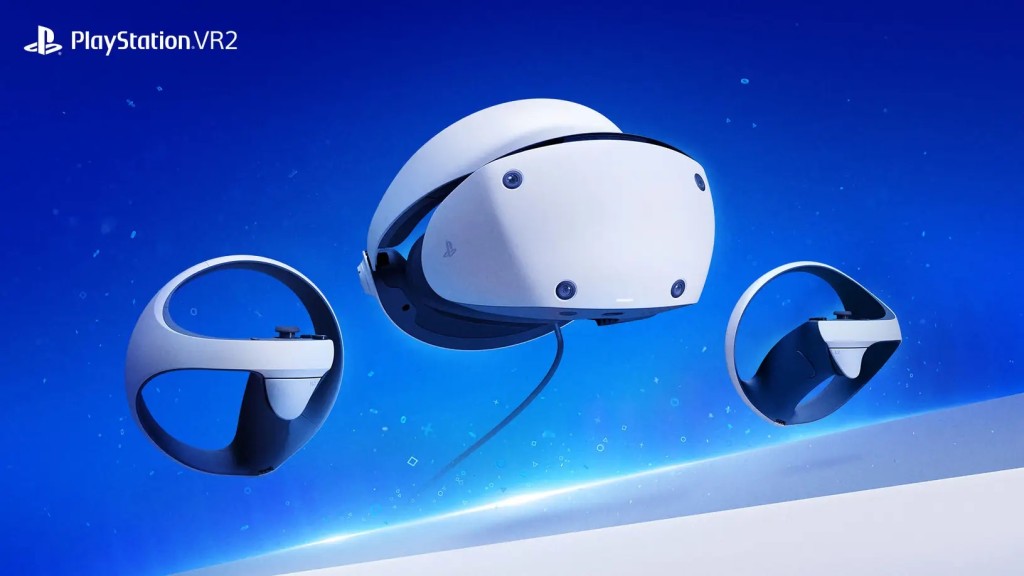 Sony has revealed a new launch title for the PSVR2 and it’s going to be a free upgrade for the PS5 version of Gran Turismo 7.

The CES (Consumer Electronics Show) event hasn’t been a big deal for video game companies in a long while but Sony has used this year’s show to reveal some new information about the PlayStation VR2, as well as the Gran Turismo movie.

They also revealed a new controller named Project Leonardo, aimed at being the PlayStation equivalent of the Xbox Adaptive Controller, but it was the PlayStation VR2 headset and its games which got the main focus.

The new headset is set to be released on February 22, so you can expect the hype to ramp up considerably over the next few weeks, with Sony revealing that not only is Beat Saber coming to the system but also a free new upgrade for Gran Turismo 7 that will be available at launch.

There were no other real details about Gran Turismo’s VR update but, clearly, the game’s already impressive cockpit view is going to benefit enormously from being in VR.

Beat Saber is already available on the original PlayStation VR and despite developer Beat Games being owned by Meta the popular rhythm action game will also be making an appearance on PlayStation VR2, although no date was given.

Sony has not yet released a confirmed list of launch titles for the new headset, and has merely promised ‘more than 20 games’, with the Gran Turismo 7 update seemingly pushing the total to 23.

PlayStation boss Jim Ryan was at CES to make the announcements, along with the revelation that the PlayStation 5 has now sold 30 million consoles.

Since Microsoft won’t release official numbers for the Xbox Series X/S it’s difficult to put that into context but unofficial estimates put its sales at around 21 million.

According to Ryan, the PlayStation 5 should now be much easier to find at retail, something which was already evident in the run-up to Christmas.