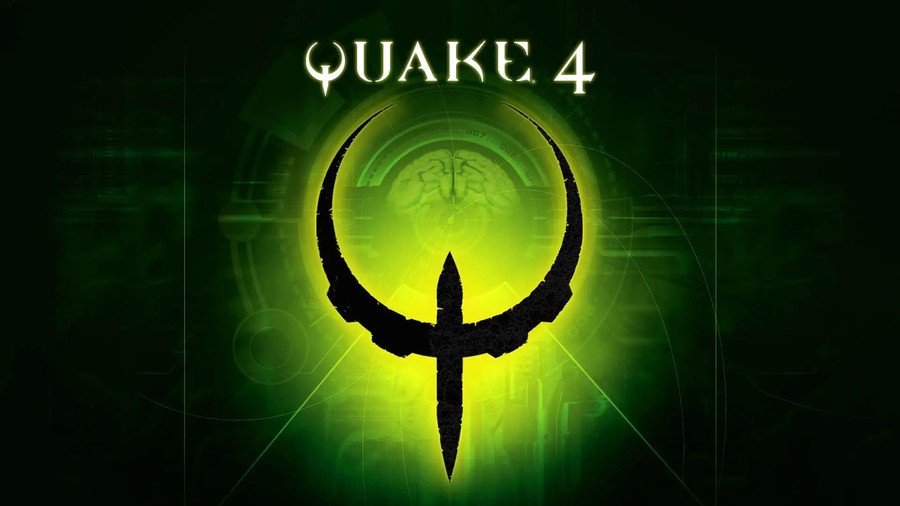 Xbox has announced that Bethesda’s 2005 shooter, Quake 4, is coming to Xbox storefronts on PC. Things are kicking off with an initial preview program, which is currently open to Xbox Insiders on the platform.

To access the preview, you’ll have to sign up via the Xbox Insider Hub on Windows PC. It seems like a pretty open preview with no mentions of limited slots or anything of the sort. If you’re interested and haven’t used the Insider Hub before, here’s how to access the Quake 4 preview:

Quake 4 is already out on PC via Steam and GOG, but the game’s migration to Xbox on PC should be good news for Game Pass users. As Bethesda — who publishes Quake — is now an Xbox-owned studio, the game should come to PC Game Pass once the preview program has run its course.

Down the line, it’d be nice to see Quake 4 come to Game Pass for console as well. Recently, Bethesda re-released the original Quake on consoles, and it immediately became a part of the Xbox Game Pass library.

Happy to see Quake 4 hopefully coming to PC Game Pass? Tell us down in the comments.